(Wcsa.world) A paper microscope has been awarded the Golden Goose Award 2022 for the Advancement of Science (AAAS) for its innovation and for sparing scientists everywhere the burden of heavy equipment, especially in hard-to-reach areas.

The Foldscope, created by Manu Prakash, a scientist from Stanford University, feature lens with magnification of 140x, enabling one to see “bacteria, blood cells, and single-celled organisms.” And if you need the zoom to be enhanced, slip it over your phone’s camera. 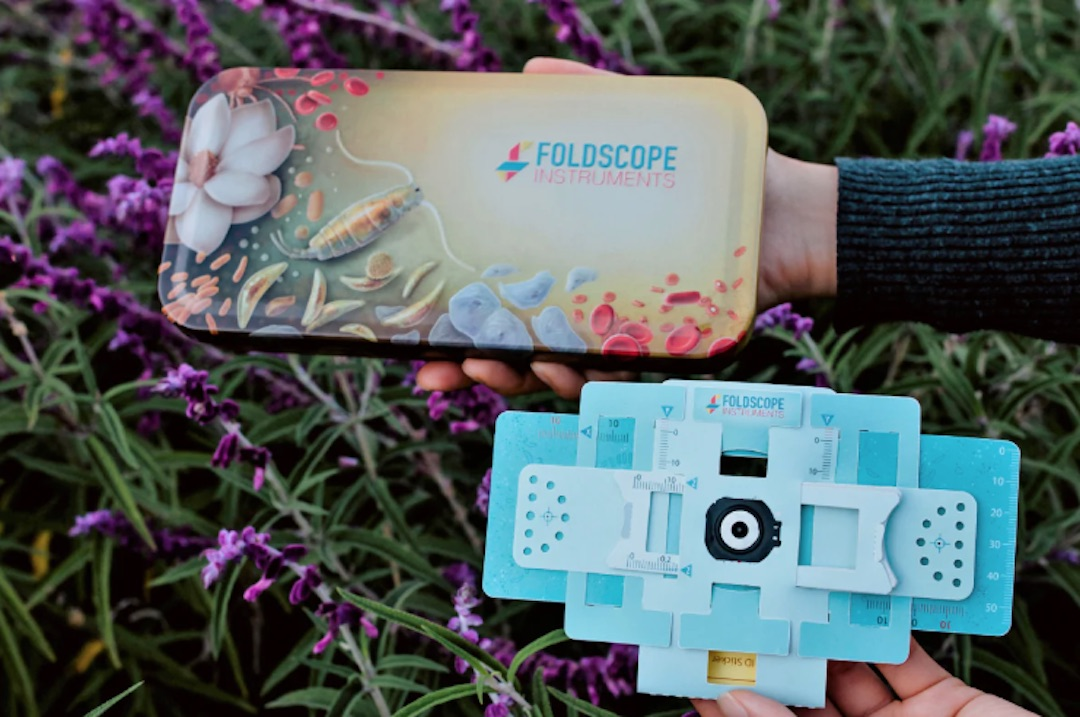 The handy gadget is made out of paper and a single ball lens, costing US$1.75 to produce.

It is currently being sold to schools in America for kids to have a more hands-on experience learning about science.

However, scientists are also taking to the paper-thin telescopes and incorporating them into their expeditions. Last year, Dr. Kirti Nitnaware in India discovered a new type of cyanobacteria using the Foldscope. 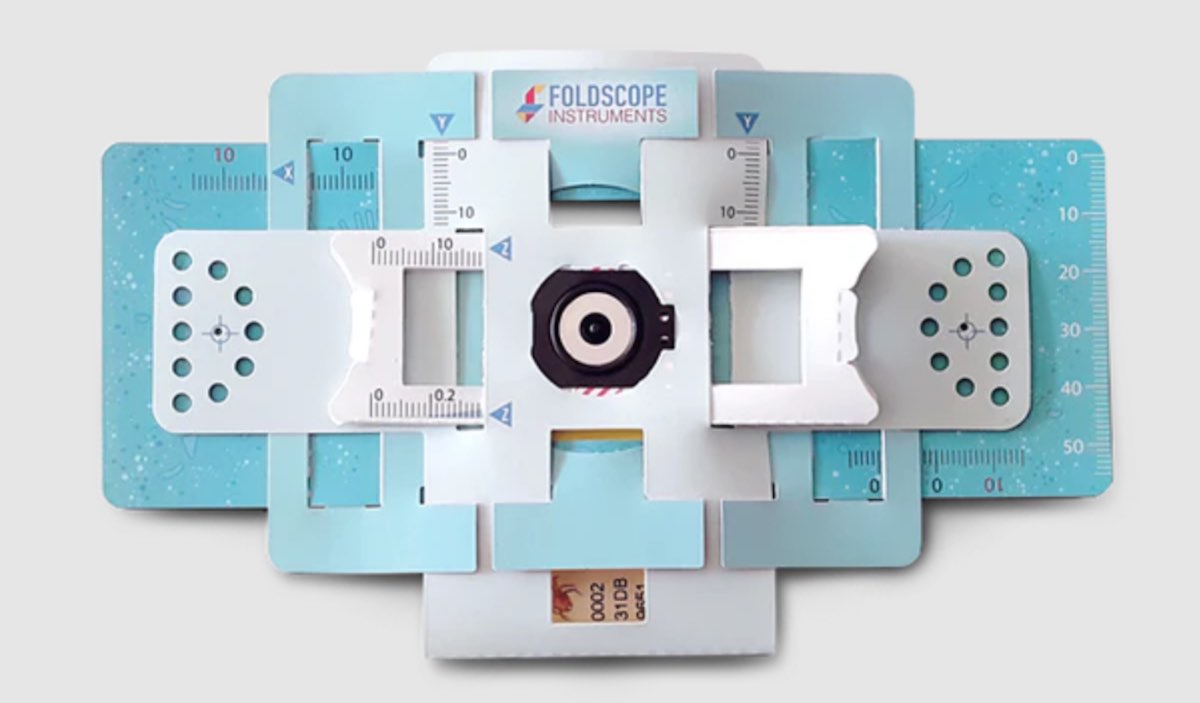 According to a press release, “nearly two million Foldscopes have been distributed in over 160 countries and have been used to diagnose infectious diseases, discover new species, and identify fake drugs, among many other applications.” 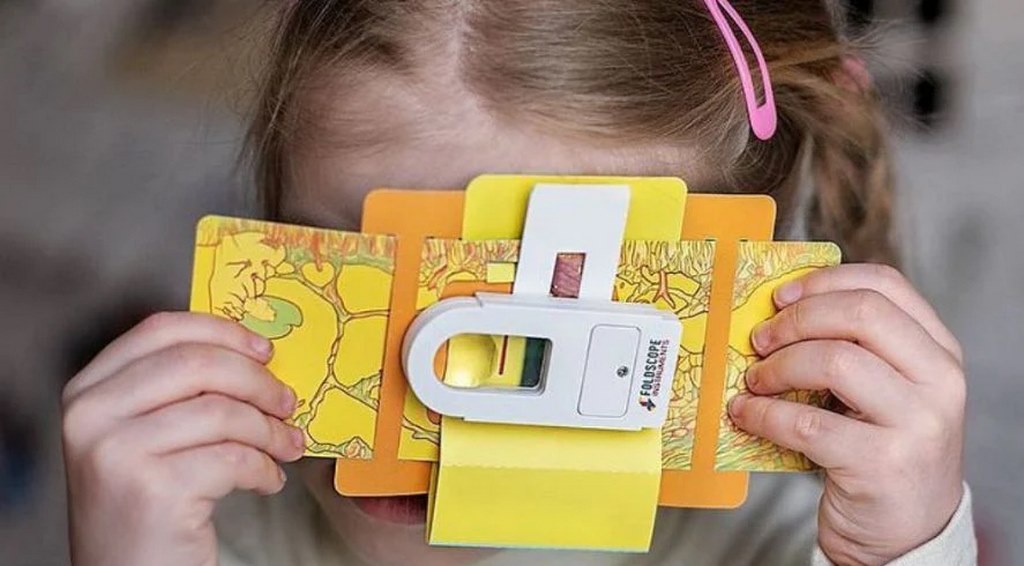 The idea of creating the Foldscope came to Prakash almost 10 years ago while out in the jungles of Thailand. The impracticality of lugging around bulky, expensive hardware led him to believe there had to be a way out of the problem—so he zoomed into a solution that could fit in one’s pocket. 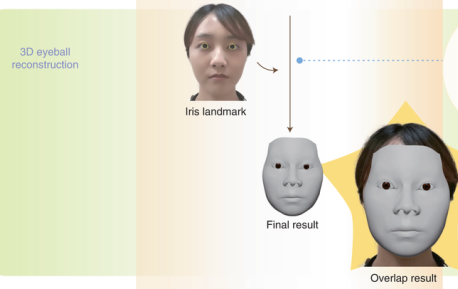 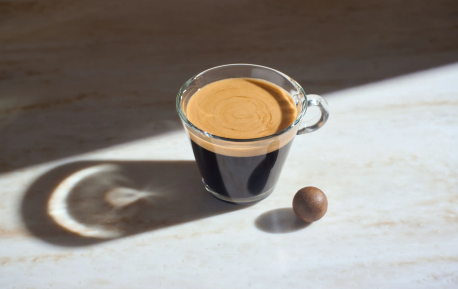 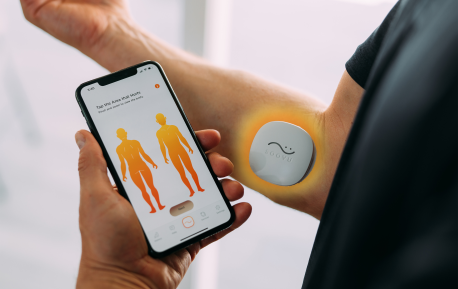 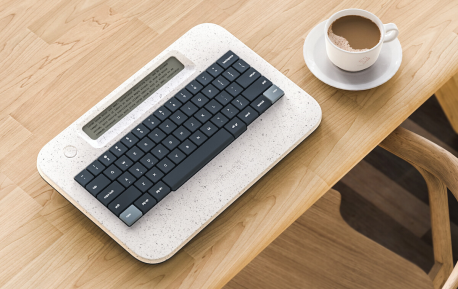 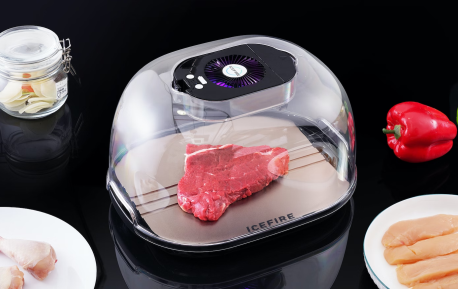 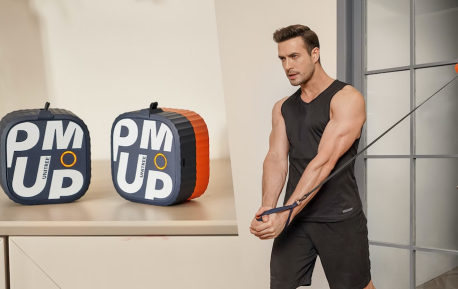