[WORLDKINGS - Ideastime] Daily Highlights 23 November, 2022 – Earzz is made to listen for important noises that you might miss

(Wcsa.world) If you're at home alone, you may be reluctant to use headphones, vacuum carpets, or do anything else that keeps you from hearing noises such as ringing doorbells. That's where Earzz comes in, as it's designed to listen for those noises, and alert you when they occur.

Invented by British entrepreneur Pradyumna Thiruvenkatanathan, Earzz consists of a device and an app running on a Wi-Fi-linked Apple or Android smartphone or tablet.

The compact rounded-cube-shaped device is placed in the part of the house where the target noise is most audible. Utilizing the app, the user then chooses that noise from a catalog of sounds recognized by the system. The idea is that when the noise is subsequently detected by the device, the latter will wirelessly notify the app, which will in turn both audibly and visually alert the user – who may be in a completely different part of the house. 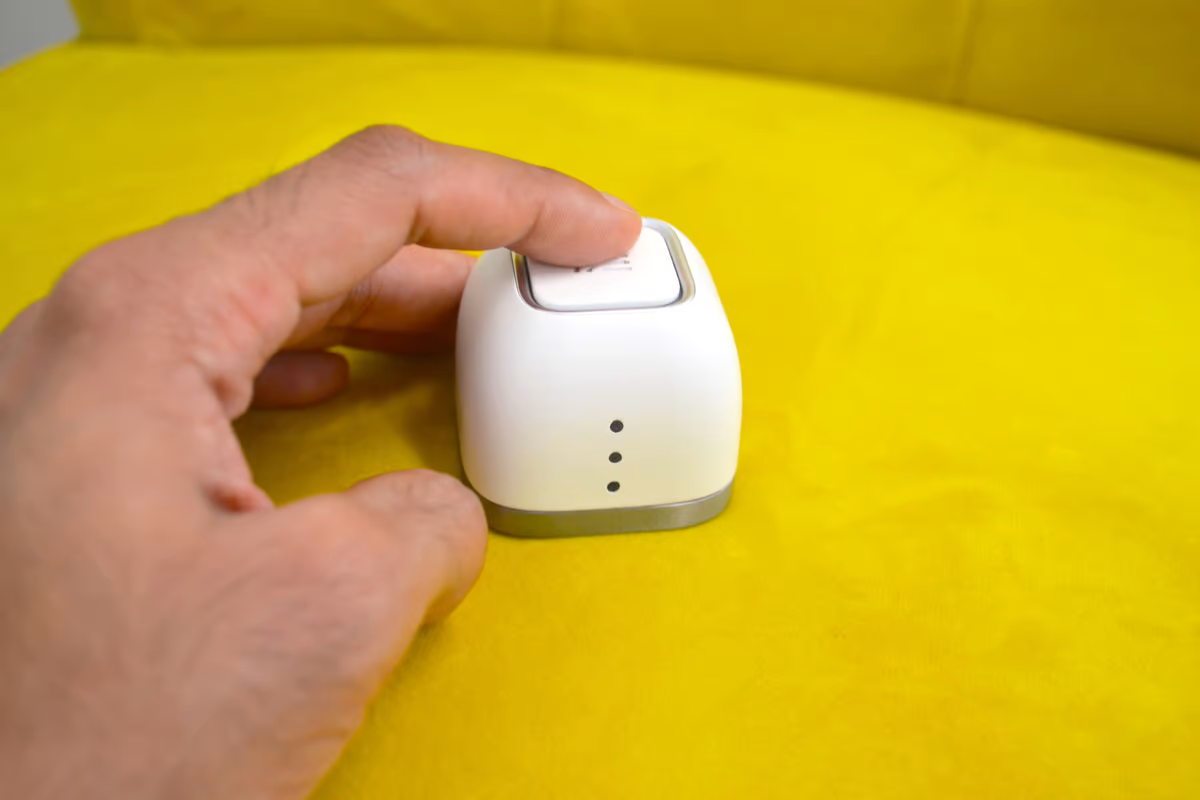 Among other things, the system is claimed to be capable of recognizing sounds such as doorbells, door-knocking, breaking window glass, appliance-timer beeping, smoke alarms, crying babies and barking dogs – more noises are being added on an ongoing basis. A single Earzz device can listen for three such sounds at once, plus multiple devices can be placed in multiple areas of the home, all of them simultaneously listening for different noises.

Of course, not everyone's doorbell, baby or whatnot sounds exactly the same, plus the acoustics will vary according to each user's environment. For this reason, when the device is first being set up, the app will ask the user if the noise that's currently being detected is indeed the noise that was selected from the catalog. By answering Yes or No, the user can reportedly train the system's AI-based software to accurately identify the noise going forward. 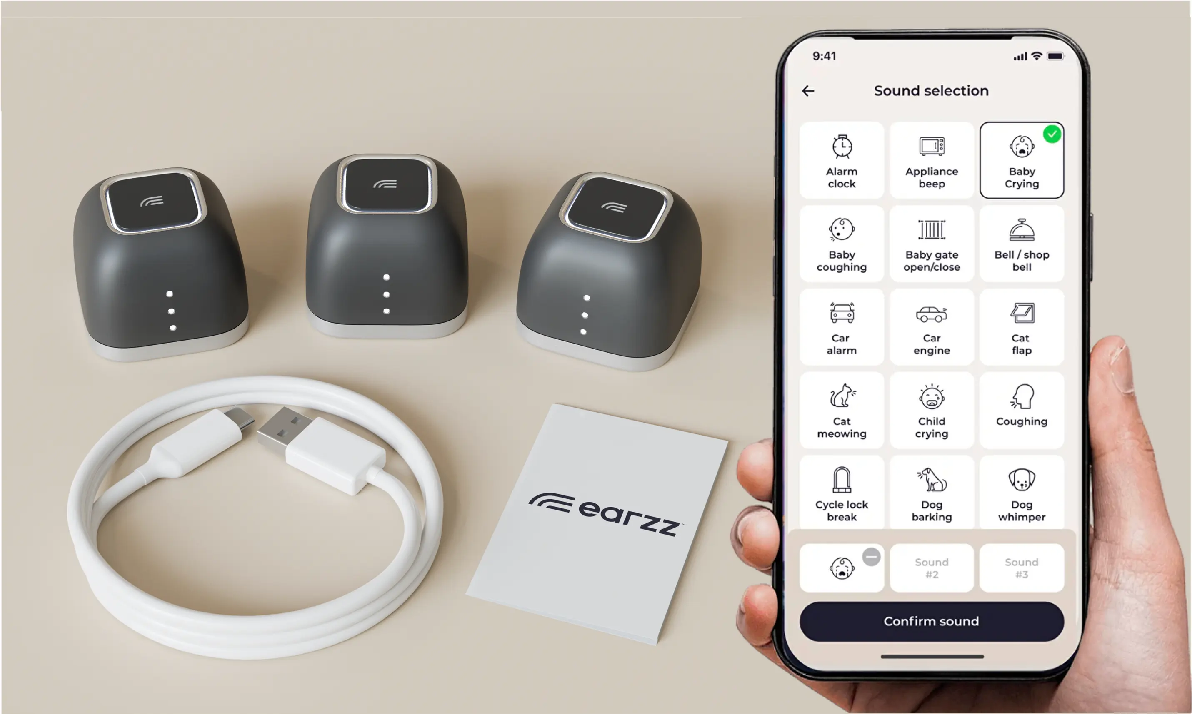 Additionally, an Earzz company representative tells us that it may eventually be possible for users to program in their own custom target noises, as opposed to being limited to what's in the catalog.

One charge of the device's lithium-ion battery should be good for eight hours of use – so you would presumably only turn it on as needed, as opposed to just leaving it running all day. That said, it can also simply be plugged into a wall outlet. And importantly, the device does not recognize speech, so privacy shouldn't be a concern.

Should you be interested, Earzz is currently the subject of a Kickstarter campaign. Assuming everything works out, a pledge of £60 (about US$71) will get you a single device (planned retail $100), with higher pledges delivering multiple devices. 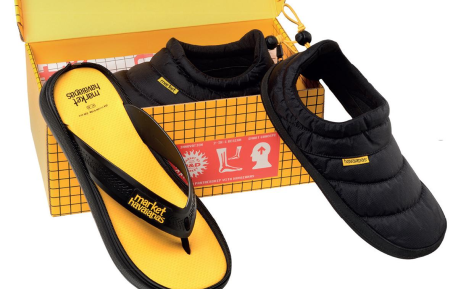 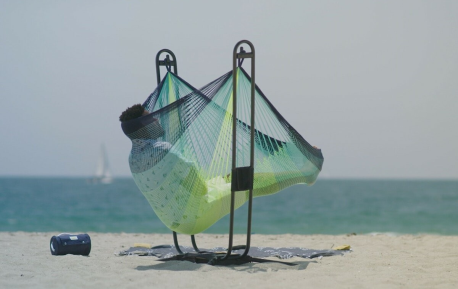 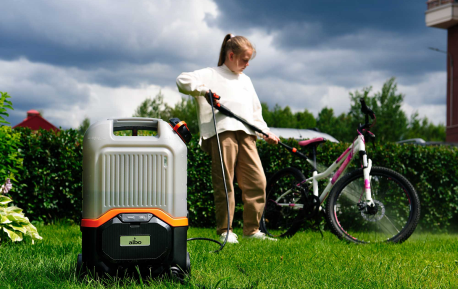 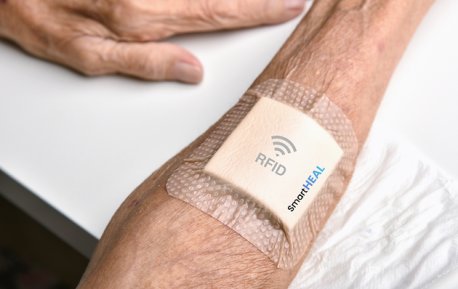 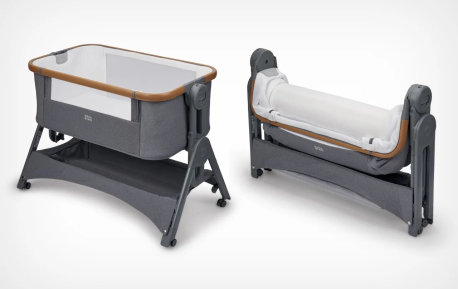 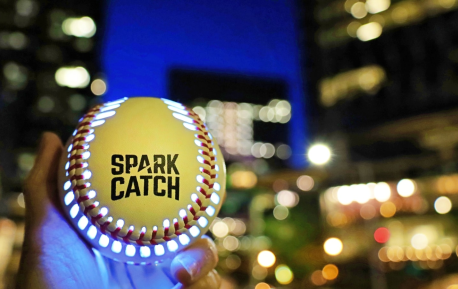