(Wcsa.world) A first-of-its-kind sprayable coating that can prevent the surface spread of infection from bacteria and viruses - including COVID-19 - over a sustained period –– has been developed by a team of Australian researchers.

Described in the journal Advanced Science, the spray works two ways: repelling viruses and bacteria through an air-filled barrier, and killing pathogens through microscopic materials if the layer becomes damaged or submerged for extended periods. The spray uses a combination of plastics strong enough to be considered an alternative to bullet-proof glass.

The coating provides a reliable alternative to standard disinfectants, which are becoming less effective and require regular reapplication, and is the only permanent surface layer proven to protect surfaces from contamination by viruses. It is safer than existing alternatives to disinfectant, with no harmful side effects and more stable potency – unlike the next most promising non-disinfectant agent that kills bacteria, silver nanoparticles.

The authors said the coating could be applied to surfaces in public settings such as lift buttons, stair rails, surfaces in hospitals, nursing homes, schools and restaurants, to prevent the spread of common viruses and bacteria. 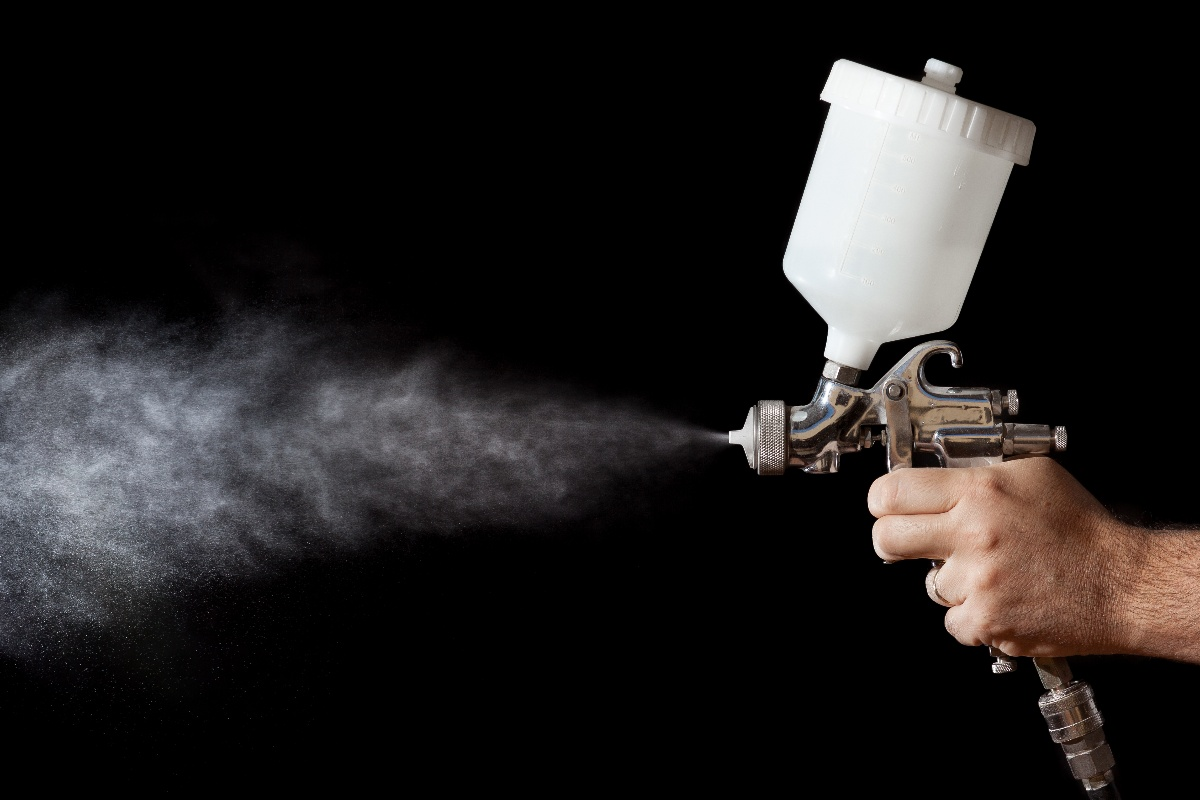 Co-lead author University of Sydney's School of Biomedical Engineering Professor Antonio Tricoli and Director of the University of Melbourne's Graeme Clark Institute, Professor David Nisbet said the spread of viral and bacterial pathogens through contact with surfaces is a leading cause of infection worldwide. Surface contamination also plays a major role in the evolution of antibiotic-resistant bacterial strains.

"Without a barrier, viruses such as coronaviruses can stay on surfaces and remain infectious for up to a week. Other viruses such as reoviruses, which can cause colds or diarrhea, for instance, can remain on surfaces for several weeks, causing large outbreaks in health and aged care facilities," Professor Tricoli said.

The spray was developed over a five-year collaboration by the multi-university research team and was funded in part by Australian Research Council and NHMRC grants.

The team tested the mechanical stability and surface energy of the coating. They also tested its ability to resist contamination from bacteria and viruses by subjecting it to high concentrations of both. The samples were submerged for extended periods of time and the sprayed surfaces were deliberately damaged to test the spray's resilience against their contamination.

"We have identified the mechanical processes underpinning how the spray works and quantified its effectiveness in different environments," Professor Nisbet said.

"For this study, we tested metal surfaces. However, in the past we have shown the spray can be applied to any surface, for example, blotting paper, plastic, bricks, tiles, glass and metal. Our coating successfully prevented up to 99.85 per cent and 99.94 per cent of the bacteria strain growth. We also saw an 11-fold reduction in virus contamination."

The spray is applied in the same manner as spray paint, although smaller quantities are needed.

"The coating has been engineered through a simple and scalable technique with a careful choice of materials to provide ultra-durability. We also believe our explanation of the mechanism behind the antimicrobial and antiviral effects could significantly advance research in antipathogen technologies that could see affordable manufacture of an effective surface spray to protect people from viruses and bacteria," Professor Nisbet said.

The researchers have established a start-up company to progress the technology and make the spray available commercially, potentially within three years. 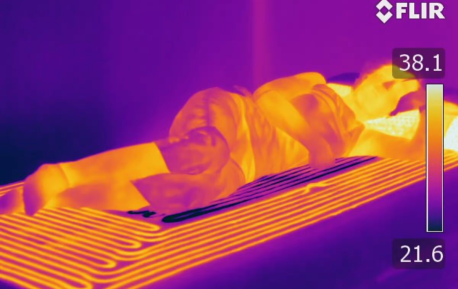 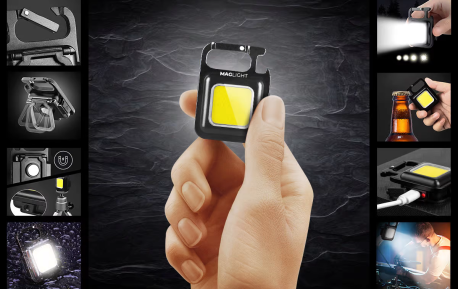 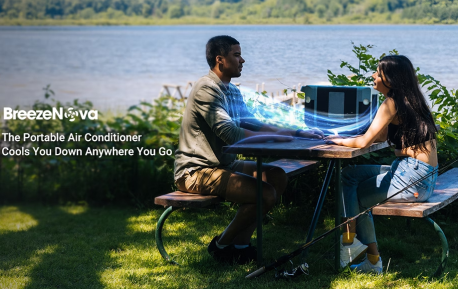 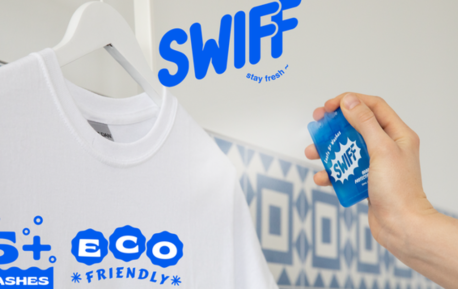 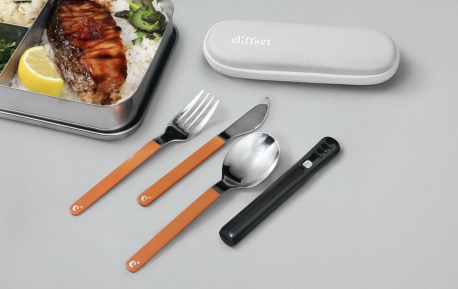 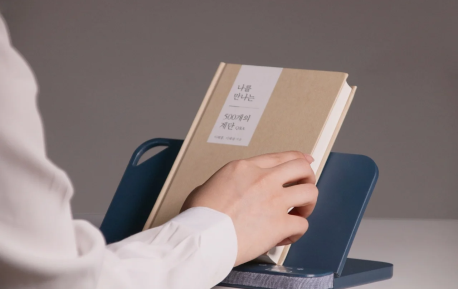