(Wcsa.world) MIT engineers designed an adhesive patch that produces ultrasound images of the body. The stamp-sized device sticks to skin and can provide continuous ultrasound imaging of internal organs for 48 hours.

When clinicians need live images of a patient’s internal organs, they often turn to ultrasound imaging for a safe and noninvasive window into the body’s workings. In order to capture these insightful images, trained technicians manipulate ultrasound wands and probes to direct sound waves into the body. These waves reflect back out and are used to produce high-resolution images of a patient’s heart, lungs, and other deep organs.

Ultrasound imaging currently requires bulky and specialized equipment available only in hospitals and doctor’s offices. However, a new design developed by MIT engineers might make the technology as wearable and accessible as buying Band-Aids at the drugstore.

The engineers presented the design for the new ultrasound sticker in a paper published on July 28 in the journal Science. The stamp-sized device sticks to skin and can provide continuous ultrasound imaging of internal organs for 48 hours.

To demonstrate the invention, the researchers applied the stickers to volunteers. They showed the devices produced live, high-resolution images of major blood vessels and deeper organs such as the heart, lungs, and stomach. As the volunteers performed various activities, including sitting, standing, jogging, and biking, the stickers maintained a strong adhesion and continued to capture changes in underlying organs. 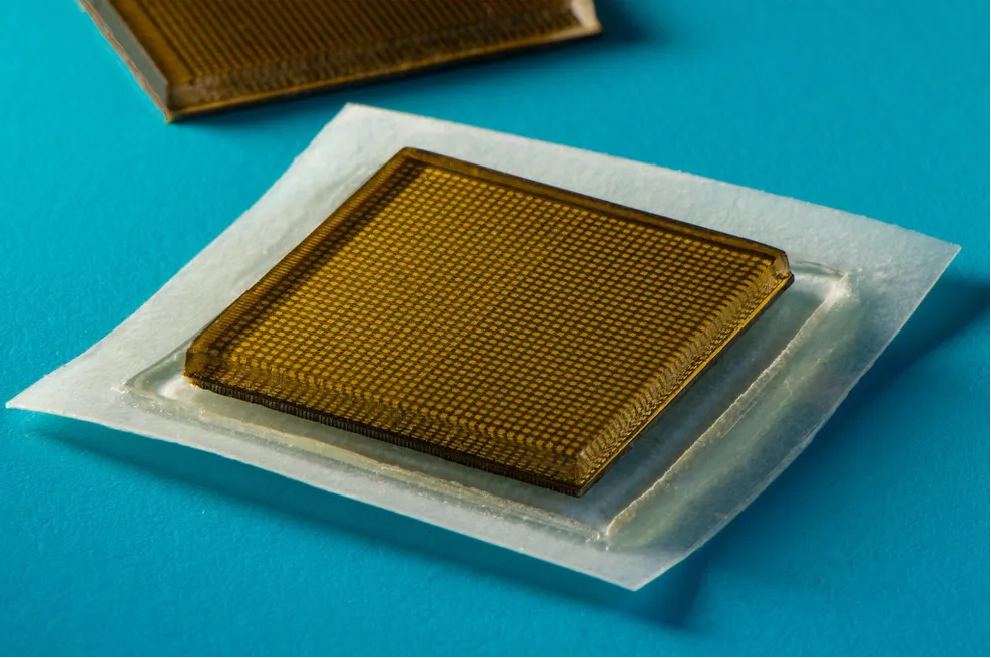 In the current design, the stickers must be connected to instruments that translate the reflected sound waves into images. According to the researchers, the stickers could have immediate applications even in their current form. For example, the devices could be applied to patients in the hospital, similar to heart-monitoring EKG stickers, and could continuously image internal organs without requiring a technician to hold a probe in place for long periods of time.

Making the devices work wirelessly is a goal the team is currently working toward. If they are successful, the ultrasound stickers could be made into wearable imaging products that patients could take home from a doctor’s office or even buy at a pharmacy.

“We envision a few patches adhered to different locations on the body, and the patches would communicate with your cellphone, where AI algorithms would analyze the images on demand,” says the study’s senior author, Xuanhe Zhao, professor of mechanical engineering and civil and environmental engineering at MIT. “We believe we’ve opened a new era of wearable imaging: With a few patches on your body, you could see your internal organs.”

The study also includes lead authors Chonghe Wang and Xiaoyu Chen, and co-authors Liu Wang, Mitsutoshi Makihata, and Tao Zhao at MIT, along with Hsiao-Chuan Liu of the Mayo Clinic in Rochester, Minnesota. 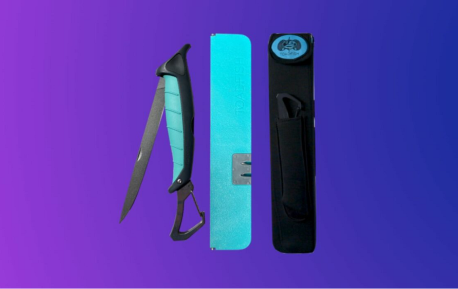 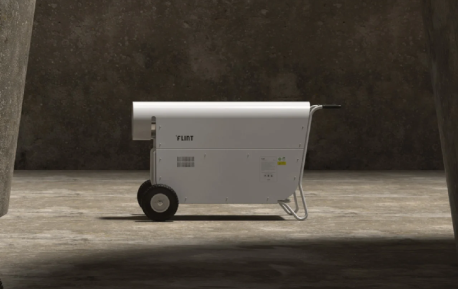 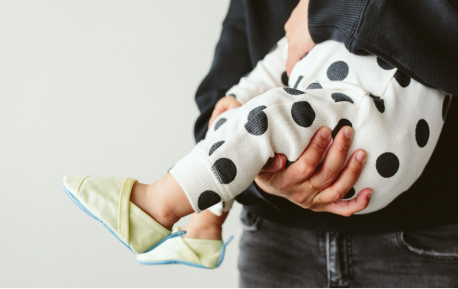 [WORLDKINGS - Ideastime] Daily Highlights 25 July, 2022 – These Baby Shoes Can Be Dissolved In Water After Their Wearer Outgrows Them 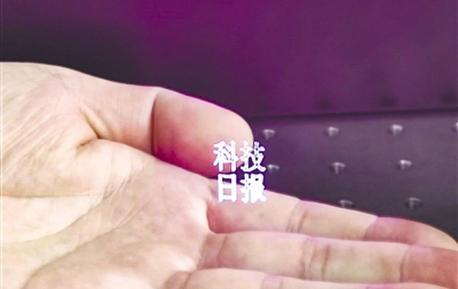 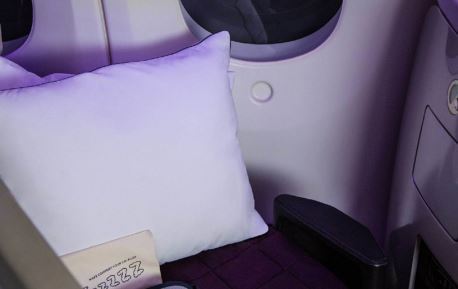 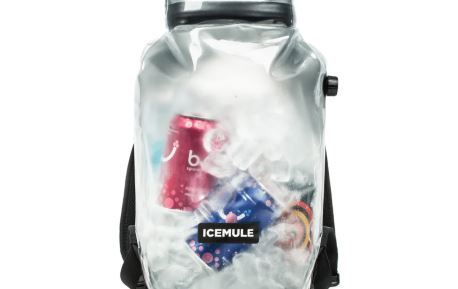