(WorldKings.org) Statue of Unity was designed by Indian sculptor Ram V. Sutar and was inaugurated by the Prime Minister of India, Narendra Modi, on 31 October 2018, the 143rd anniversary of Patel's birth.

The Statue of Unity is located in the state of Gujarat, India. It depicts Indian statesman and independence activist Vallabhbhai Patel (1875–1950), who was the first deputy prime minister and home minister of independent India and an adherent of Mahatma Gandhi. Patel was highly respected for his leadership in uniting the 562 princely states of India to form the single Union of India. The statue is located in Gujarat on the Narmada River in the Kevadiya colony, facing the Sardar Sarovar Dam 100 kilometers southeast of the city of Vadodara. 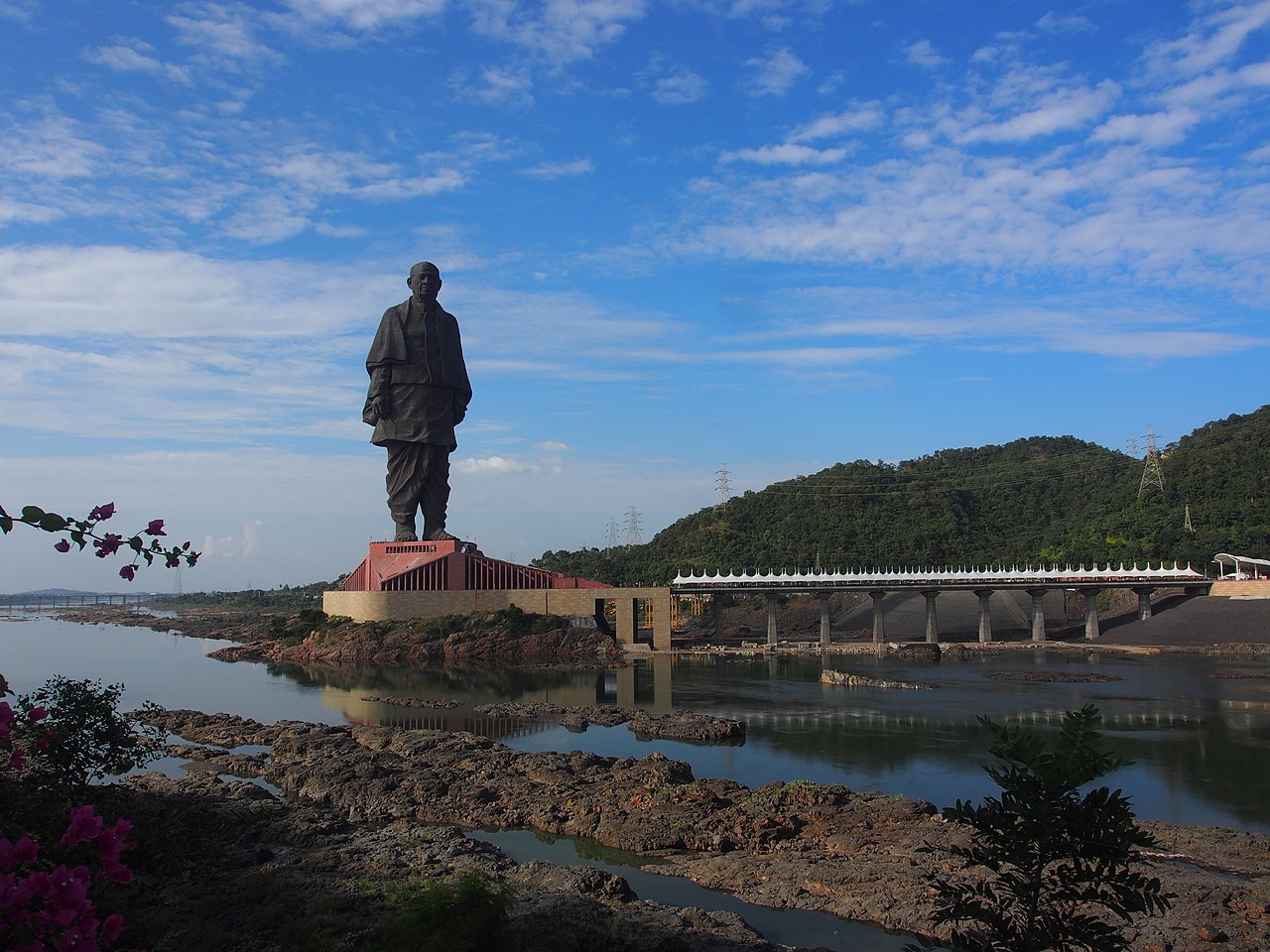 The Statue of Unity is the world's tallest statue at 182 meters. It rises 54 meters higher than the previous record holder, the Spring Temple Buddha in China's Henan province. The previous tallest statue in India was the 41 m tall statue of Lord Hanuman at the Paritala Anjaneya Temple near Vijayawada in the state of Andhra Pradesh. The statue can be seen within a 7 km radius.

The monument is constructed on a river island named Sadhu Bet, 3.2 km away from and facing the Narmada Dam downstream. The statue and its surroundings occupy more than 2 hectares and are surrounded by a 12 km long artificial lake formed by the Garudeshwar weir downstream on the Narmada river. 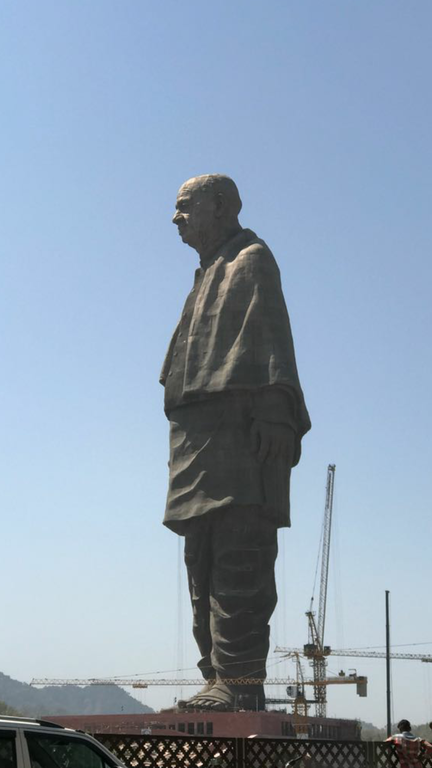 The statue is divided into five zones of which only three are accessible to the public. From its base to the level of Patel's shins is the first zone which has three levels and includes the exhibition area, mezzanine, and roof. The first zone also contains a memorial garden and a museum. The second zone reaches up to Patel's thighs, while the third extends up to the viewing gallery at a height of 153 meters. The fourth zone is the maintenance area while the final zone comprises the head and shoulders of the statue.

The museum in the first zone catalogs the life of Sardar Patel and his contributions. An adjoining audio-visual gallery provides a 15-minute-long presentation on Patel and also describes the tribal culture of the state. The concrete towers which form the statue's legs contain two elevators each. Each lift can carry 26 people at a time to the viewing gallery in just over 30 seconds. The gallery is located at a height of 153 meters and can hold up to 200 people. 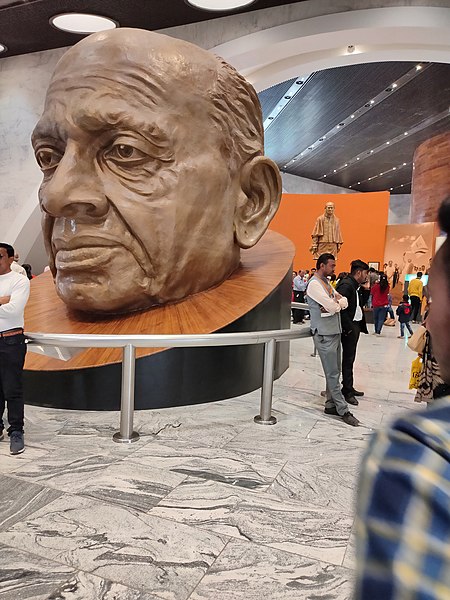 Over 128,000 tourists visited the statue in the 11 days after its opening to the public on 1 November 2018. The daily average tourist footfall at the Statue of Unity during November 2019 reached 15,036, outpacing the Statue of Liberty (which attracts around 10,000 daily visitors on average). It has been included in the Shanghai Cooperation Organization’s ‘8 Wonders of SCO’ list. In its first year of operation, the Statue of Unity attracted 2,900,000 visitors. By 15 March 2021, 5,000,000 tourists visited the venue. 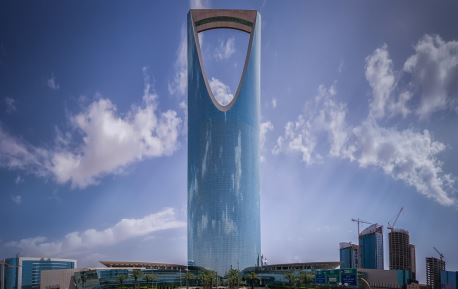 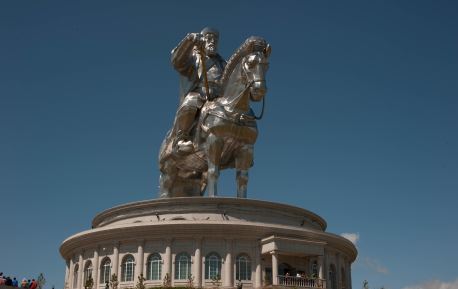 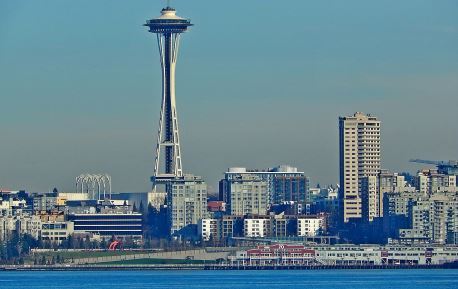 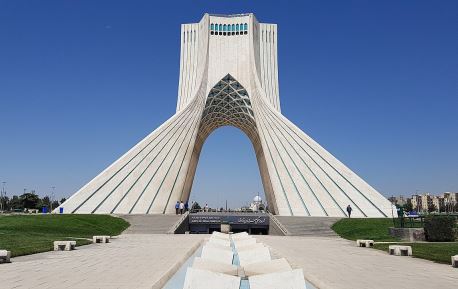 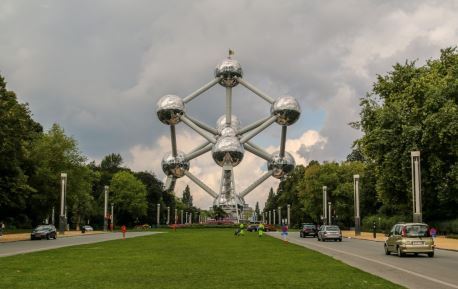 Top 100 iconic landmarks of the world (P.39) Atomium: The unique symbol of Brussels 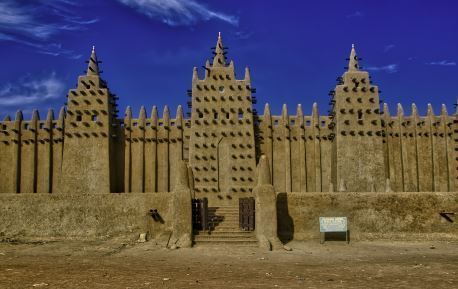 Top 100 iconic landmarks of the world (P.38) Great Mosque of Djenné: The unique architecture from Africa