Akamai's Intelligent Edge Platform is one of the world's largest distributed computing platforms. The company operates a network of servers around the world and rents out capacity on these servers to customers who want their websites to work faster by distributing content from locations near the user. When a user navigates to the URL of an Akamai customer, their browser is directed to one of Akamai's copies of the website. The most notable customers of Akamai

On July 21, 1999, at Macworld Expo New York, Apple and Akamai announced a strategic partnership to build Apple's new media network, QuickTime TV (QTV), based on QuickTime Streaming Server.  Apple continues to use Akamai as their primary content delivery network for a wide range of applications including software downloads from Apple's Website, QuickTime movie trailers, and the iTunes Store.

In September 1999, Microsoft and Akamai formed a strategic relationship to incorporate Windows Media technology in Akamai's FreeFlow service, as well as to facilitate the porting of the FreeFlow product to the Windows platform; this relationship exists to this day. In June 2008, The NewsMarket teamed with Akamai to accelerate dynamic content and applications to global media ahead of the Beijing Olympics.

The BBC iPlayer uses Akamai to stream its recorded and live programs, focused through an XML playlist.

The entire China Central Television website, including its streaming video, has been hosted on Akamai's edge servers since late 2009. Hulu uses Akamai for hosting video. 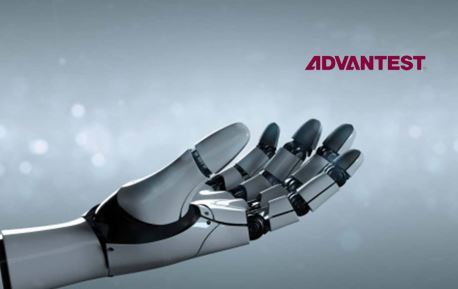 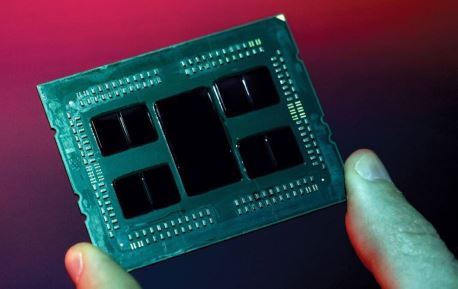 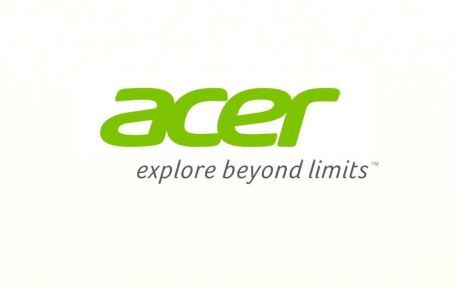 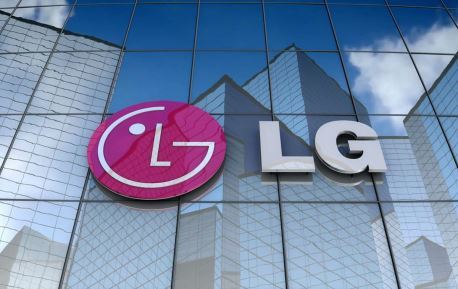 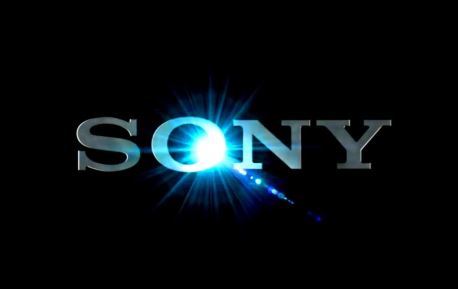