The company operates as one of the world's largest manufacturers of consumer and professional electronic products, the largest video game console company, the second-largest video game publisher, the second-largest record company, as well as one of the most comprehensive media companies, being the largest Japanese media conglomerate by size overtaking the privately held, family-owned Yomiuri Shimbun Holdings, the largest Japanese media conglomerate by revenue. Sony, with its 50 percent market share in the image sensor market, is among the semiconductor sales leaders and, as of 2015, the fifth-largest television manufacturer in the world by annual sales figures. It is the world's largest player in the premium TV market, a market for television of at least 55 inches with a price higher than $2,500. Best known for its electronic products, Sony offers a wide variety of product lines in many areas. At its peak, it was dubbed as a "corporate octopus", for its sprawling ventures from private insurance to chemicals to cosmetics to home shopping to Tokyo-based French food joint, let alone its core businesses such as electronics and entertainment.

Sony is listed on the Tokyo Stock Exchange with an additional listing in the form of American depositary receipts listed in the New York Stock Exchange (traded since 1970, making it the oldest Japanese company to be listed in an American exchange), and was ranked 122nd on the 2020 Fortune Global 500 list. Sony has historically been notable for creating its own in-house standards for new recording and storage technologies, instead of adopting those of other manufacturers and standards bodies. Sony (either alone or with partners) has introduced several of the most popular recording formats, including the 3.5-inch floppy disk, Compact Disc and Blu-ray Disc. 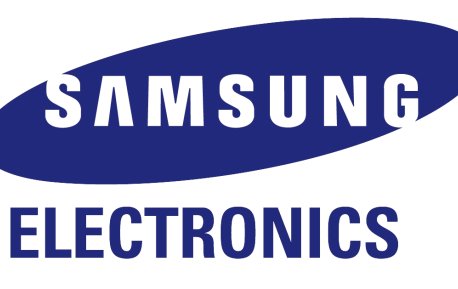 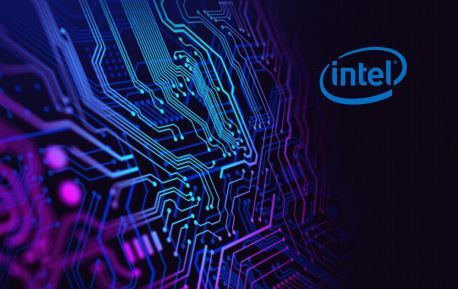 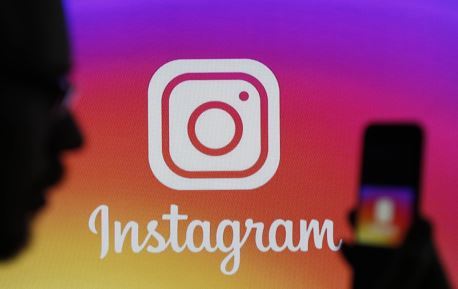 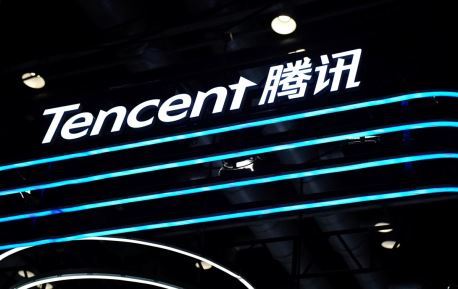