(Wcsa.world) A telephone is a telecommunications device that permits two or more users to conduct a conversation when they are too far apart to be heard directly.

A telephone converts sound, typically and most efficiently the human voice, into electronic signals that are transmitted via cables and other communication channels to another telephone which reproduces the sound to the receiving user. 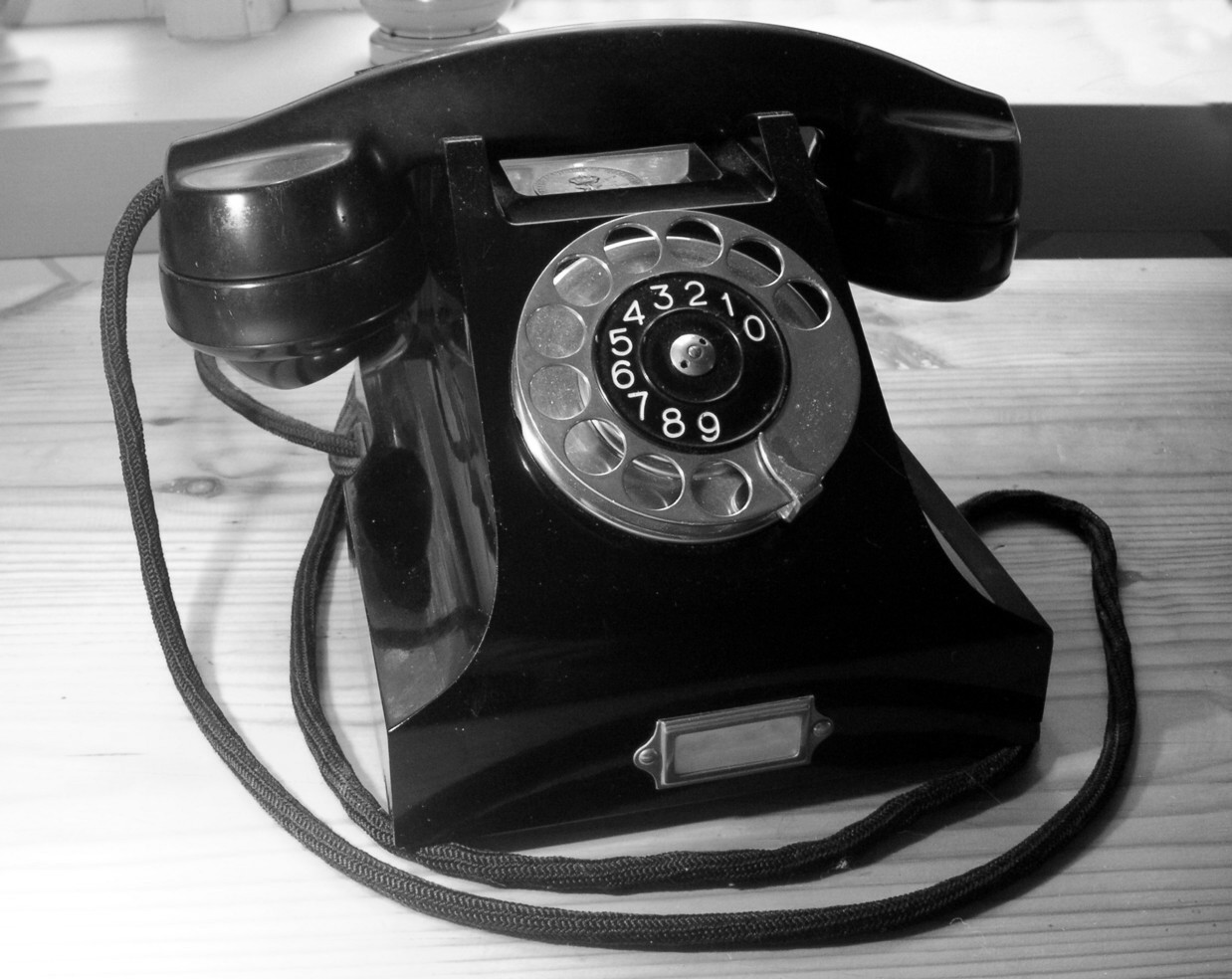 In 1876, Alexander Graham Bell was the first to be granted a United States patent for a device that produced clearly intelligible replication of the human voice at a second device. This instrument was further developed by many others, and became rapidly indispensable in business, government, and in households. In 1876, shortly after Bell's patent application, Hungarian engineer Tivadar Puskás proposed the telephone switch, which allowed for the formation of telephone exchanges, and eventually networks. In 1878, Thomas Edison invented the coal grain transmitter, which enabled a strong voice signal on the telegraph line and long-distance calls. 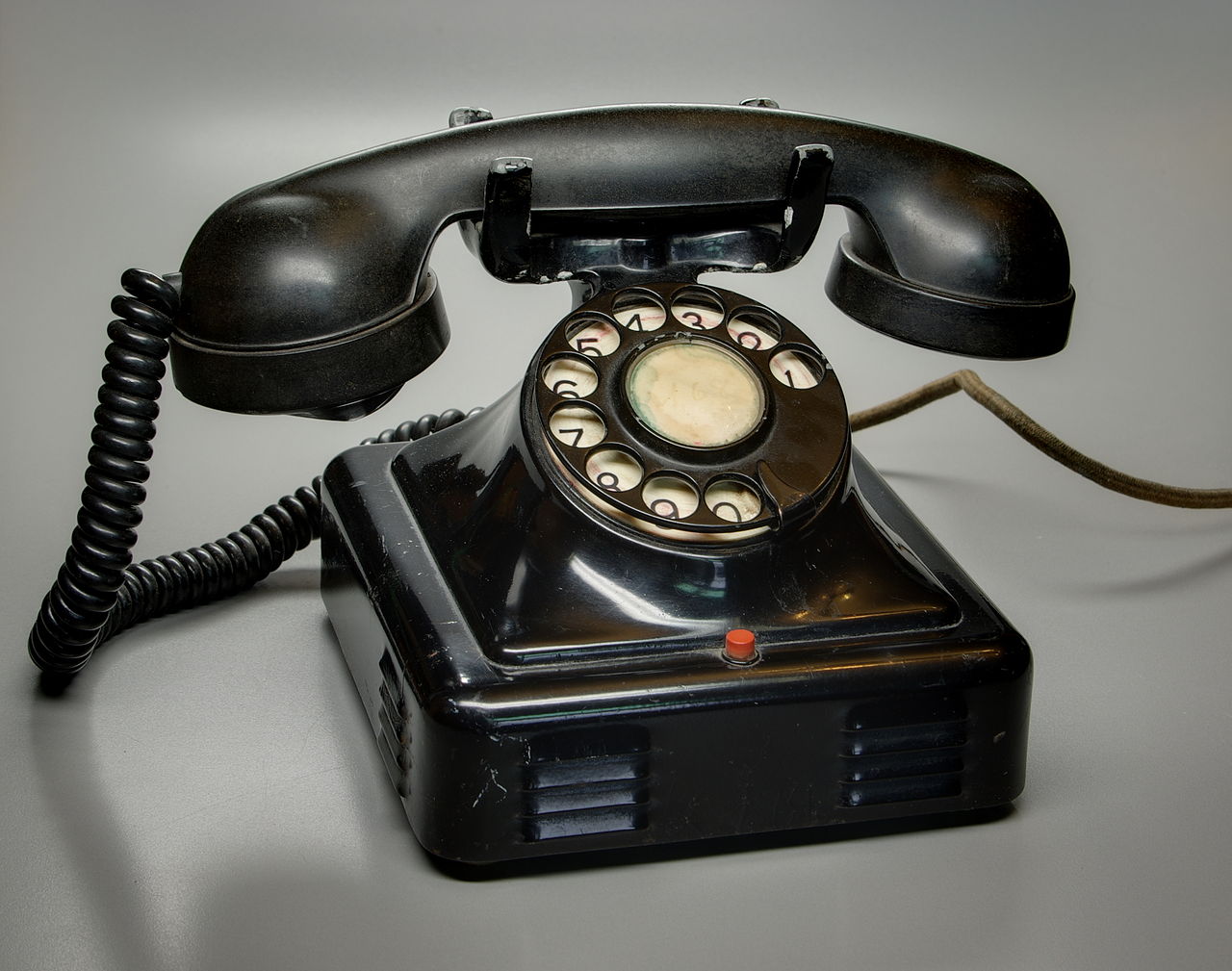 The essential elements of a telephone are a microphone (transmitter) to speak into and an earphone (receiver) which reproduces the voice in a distant location. In addition, most telephones contain a ringer to announce an incoming telephone call, and a dial or keypad to enter a telephone number when initiating a call to another telephone. The receiver and transmitter are usually built into a handset which is held up to the ear and mouth during conversation. The dial may be located either on the handset or on a base unit to which the handset is connected. The transmitter converts the sound waves to electrical signals which are sent through a telephone network to the receiving telephone, which converts the signals into audible sound in the receiver or sometimes a loudspeaker. Telephones are duplex devices, meaning they permit transmission in both directions simultaneously. 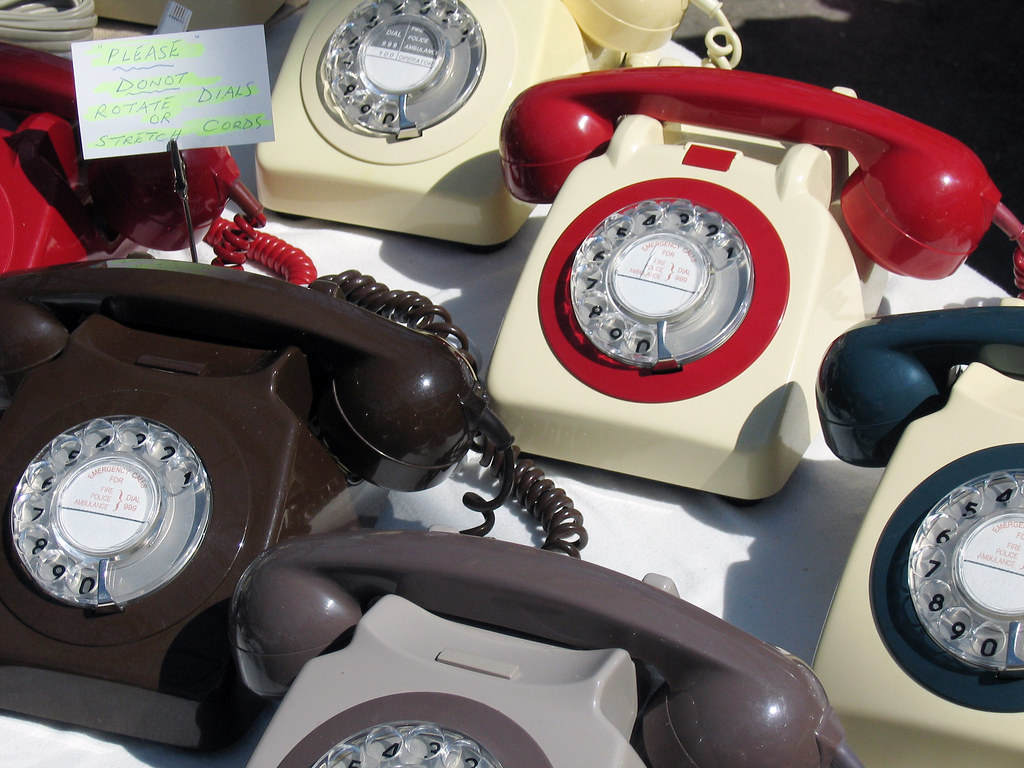 The invention of the transistor in 1947 dramatically changed the technology used in telephone systems and in the long-distance transmission networks, over the next several decades. With the development of stored program control and MOS integrated circuits for electronic switching systems, and new transmission technologies such as pulse-code modulation (PCM), telephony gradually evolved towards digital telephony, which improved the capacity, quality, and cost of the network. 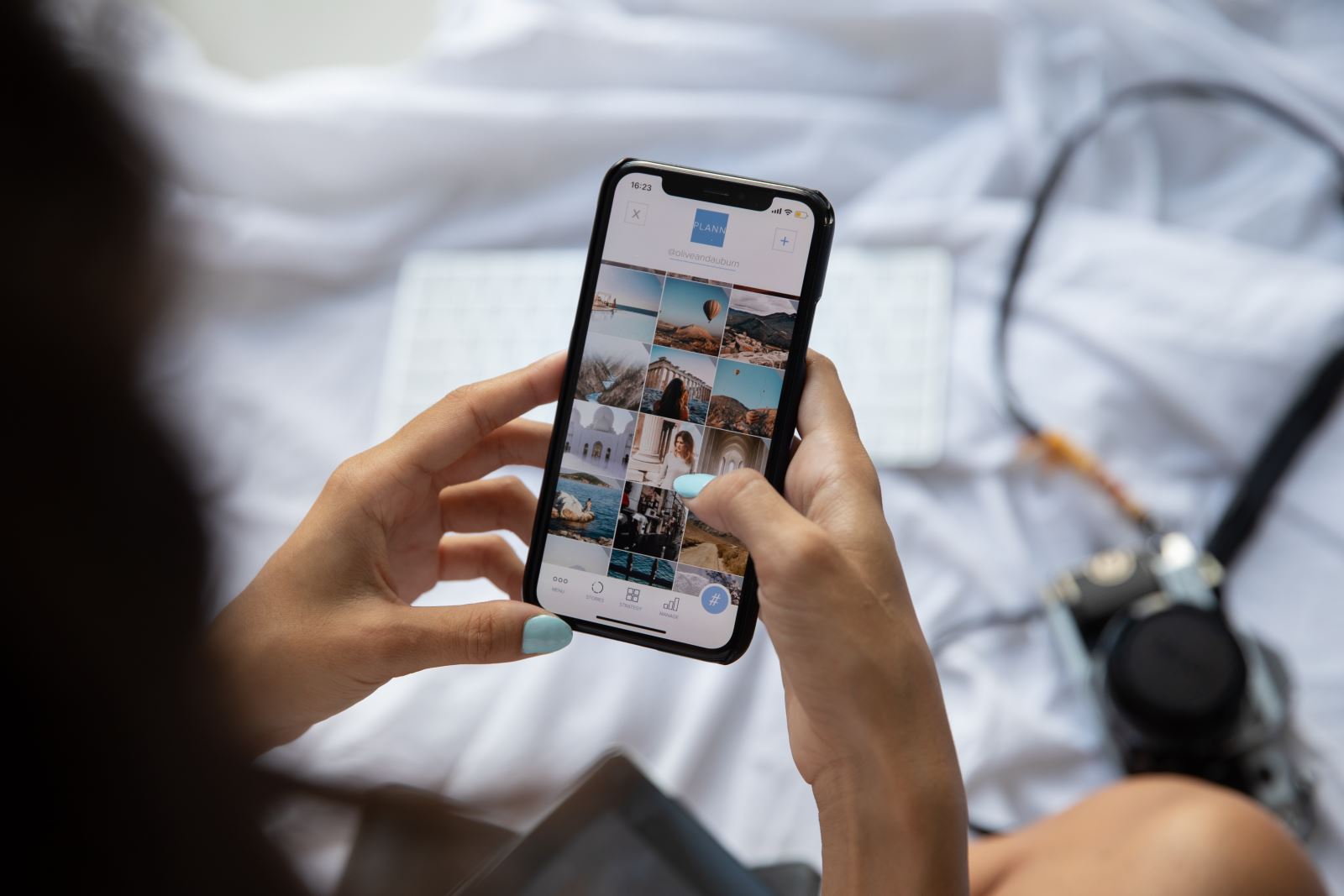 The first telephone to become popular was a box-shaped device with a crank on the side and a receiver held to the ear. Throughout the early 20th century, this basic design continued to improve, with the addition of dials, pushbuttons, and automatic attendant systems. Callers could also make other long-distance calls with manual assistance. In 1973, Dr. Martin Cooper of Motorola introduced the first cell phone at a press conference in New York. IBM introduced its first smartphone in 1992. Today, smartphones are an important part of our lives. 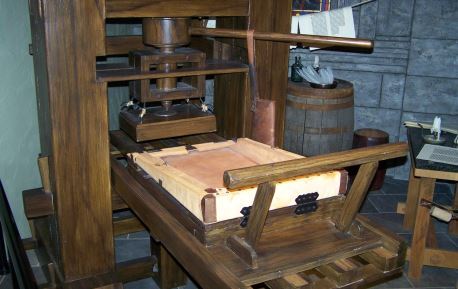 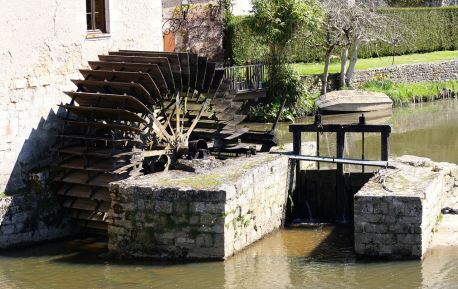 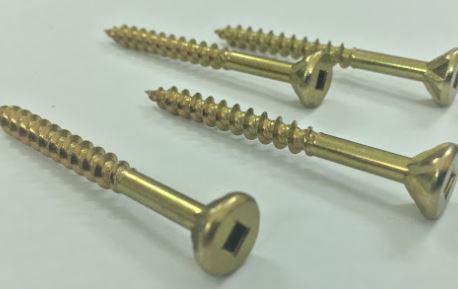 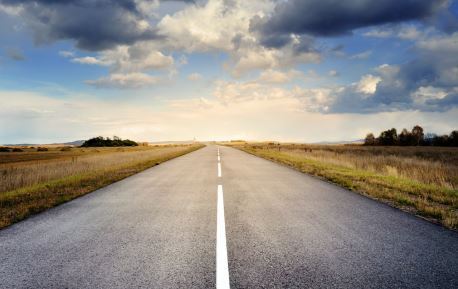 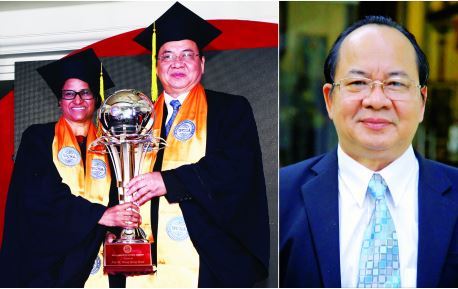