(Wcsa.world) On July 10th , 2022, in Bac Ninh (Vietnam), World Record Content Academy (WRCA) awarded Golden Plate of Dedication to Record Holder Nguyen Huu Trong for honoring the dedication that he has devoted to the Record Holder community and society.

As a doctor with an artistic temperament, record holder Nguyen Huu Trong (born on October 11, 1941, in Hanoi, Vietnam) frequently carries a camera with him to capture the beautiful moments of people and the landscape that he has set foot in during his travels and business trips. 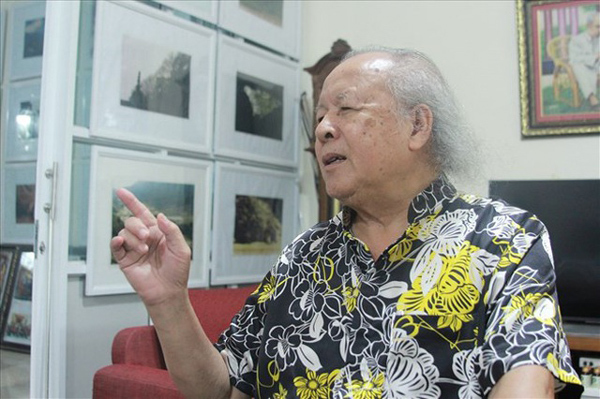 For nearly 60 years with passion and love for the country, record holder Nguyen Huu Trong has traveled to many places in Vietnam to take and store more than 4,000 photos. This is also the material and inspiration for other musicians to compose many good songs, contributing to promoting the image of Vietnam's homeland to the community.

On the occasion of the 47th Meeting of Vietnamese Record Holders, which was held in Vietnam on July 10th, 2022, the representatives of the Vietnam Record Association, under the authorization of the World Record Content Institute (WRCA), have awarded a Golden Plate of Dedication for Record Values to record holder Nguyen Huu Trong for honoring his contribution to the development of the record holder community in the world. 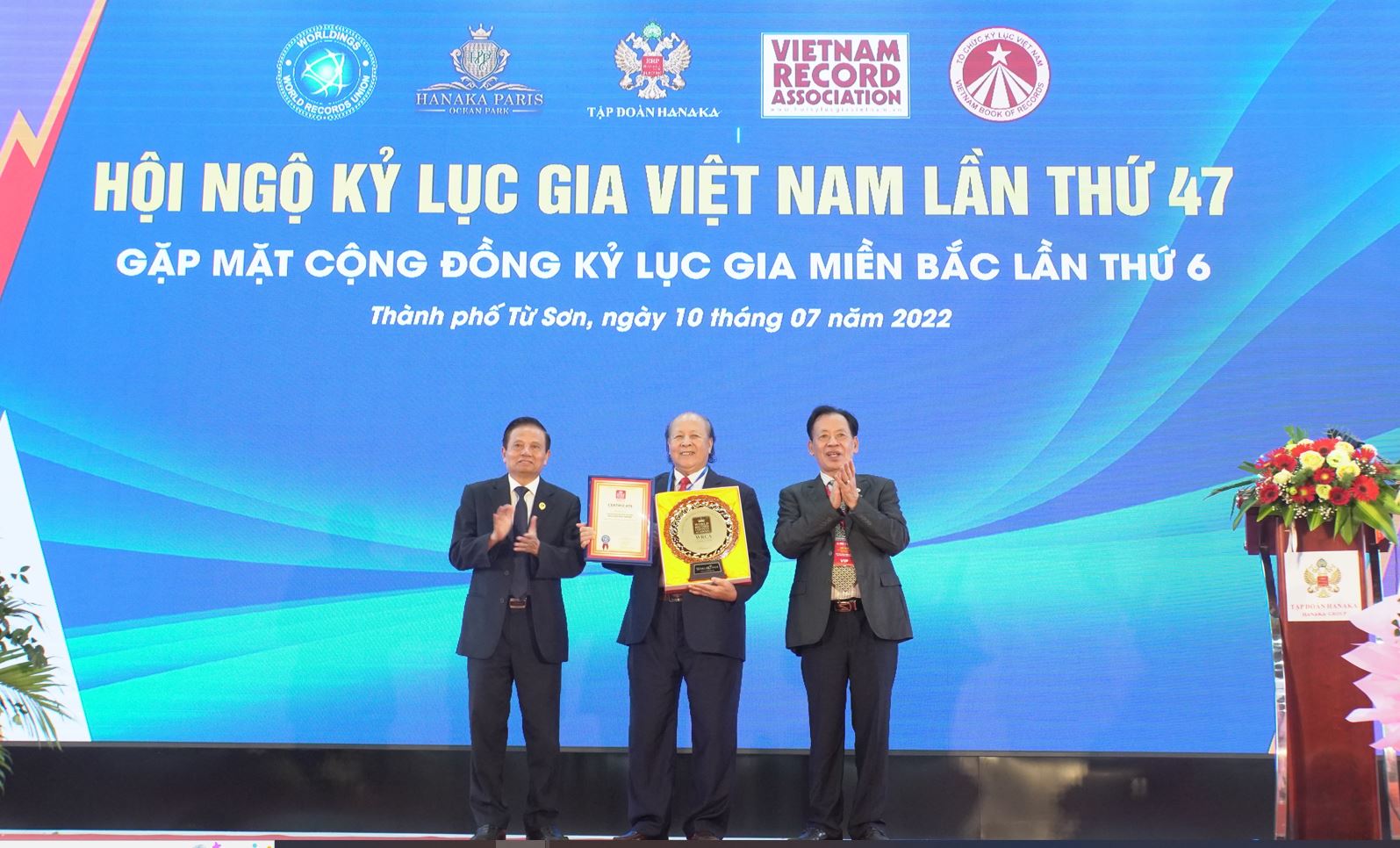 Dr. Le Doan Hop - Former Minister of the Information and Communications,Chairman of the Council for the Record Establishment of the Vietnam Records Organization (VietKings) and Dr.Thang Van Phuc - Former Deputy Minister of Department of Home Affairs, Chairman of theVietnam Record Association, awarded a Golden Plate of Dedication for Record Values to record holder Nguyen Huu Trong.

The Golden Plate of Dedication is a symbolic and spiritual award created by the WRCA Institute to reward those who have made outstanding contributions to the development of the global record system, creating meaningful content values, lasting value for the community. The WRCA Golden Plate of Dedication is dedicated to Record Holders, Leaders of Record Holders and Leaders of Record Organizations around the world. 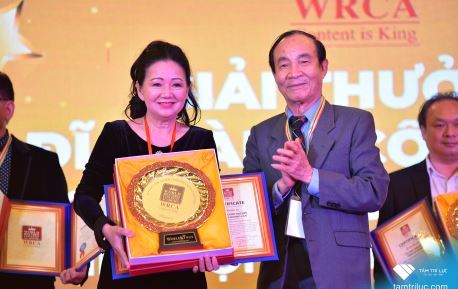 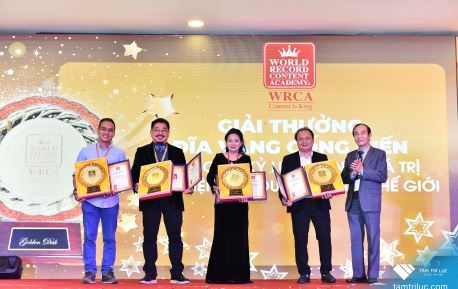 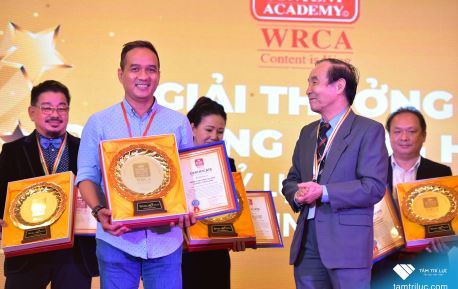 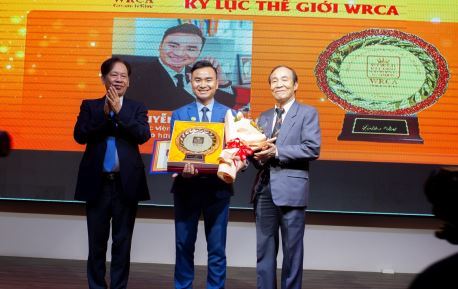 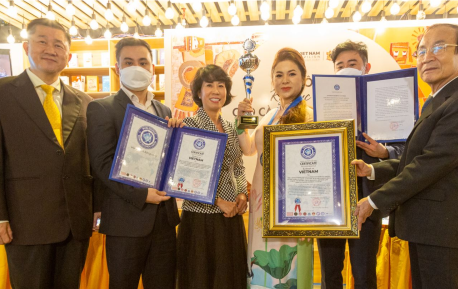 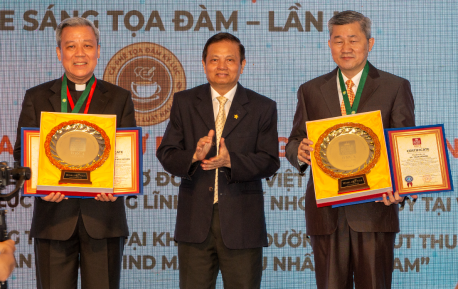