(Wcsa.world) At a very basic level, tea ceremonies are a formalized way of making tea, in a process which has been refined to yield the best taste.

A tea ceremony is a ritualized form of making tea practiced in Asian culture by the Chinese, Korean, Japanese, Indian, and Vietnamese. The tea ceremony, literally translated as "way of tea" in Japanese, and "art of tea" in Chinese, is a cultural activity involving the ceremonial preparation and presentation of tea. The Japanese tea ceremony is better known, and was influenced by the Chinese tea culture during ancient and medieval times, starting in the 9th century when tea was first introduced to Japan from China. The Vietnamese tea ceremony, also influenced by its Chinese counterpart, is only performed during weddings and other religious rituals. Tea ceremony is a blend of two principles, sabi and wabi. "Wabi" represents the inner, or spiritual, experiences of human lives. Its original meaning indicated quiet or sober refinement, or subdued taste "characterized by humility, restraint, simplicity, naturalism, profundity, imperfection, and asymmetry" and "emphasizes simple, unadorned objects and architectural space, and celebrates the mellow beauty that time and care impart to materials." "Sabi," on the other hand, represents the outer, or material imperfection of life, also the original nature of things. 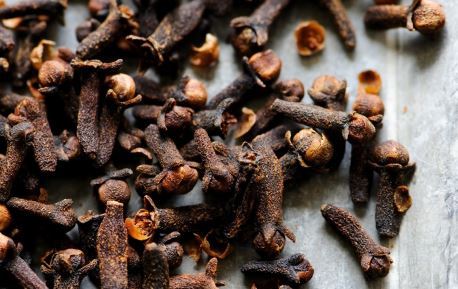 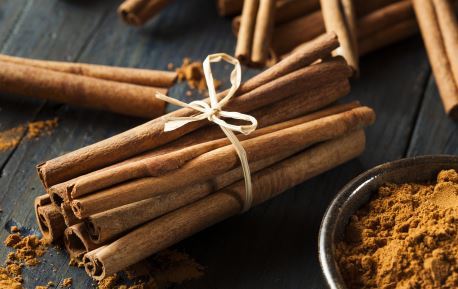 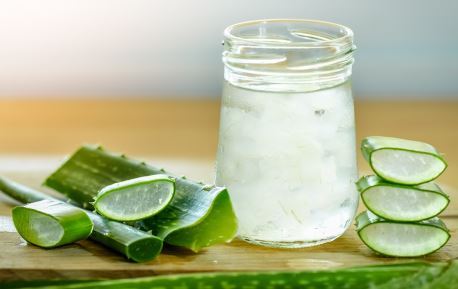