The dish is often served with fresh local vegetables on the side to ease the effect of the chilli, such as long beans, sliced cabbage or cucumber. And to make the meal complete, it goes well with sticky rice. Marinated charcoal-grilled chicken, or maybe some grilled marinated catfish are also popular accompaniments to a satisfying meal.
This green papaya salad is particularly popular in in the northeast of Thailand, in Issan, where it originated. The dish was made without any palm sugar as food from Issan was known for its strong spicy flavours, not for sweetness, combining preserved crab, pla ra (fermented fish), tamarind juice, beans, and salt. It wasn’t until the dish gained popularity and spread to Bangkok that sugar, along with other ingredients, were added, as many people from Issan started tomove to the capital city for work. 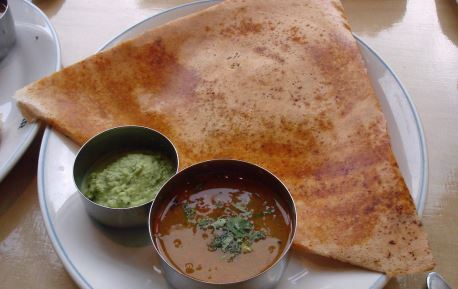 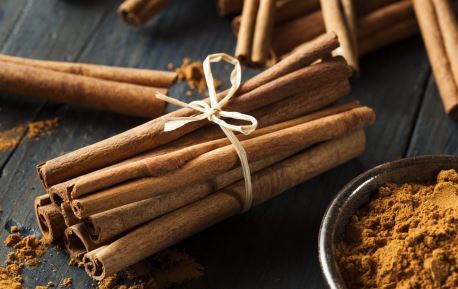 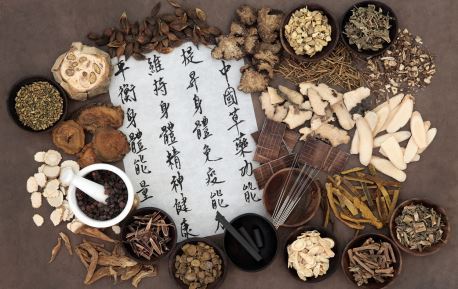 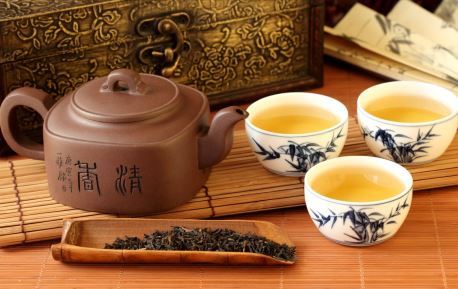