(wcsa.world) Stephen Wiltshire MBE, Hon.FSAI, Hon.FSSAA (born 24 April 1974) is a British architectural artist and autistic savant. He is known for his ability to draw a landscape from memory after seeing it just once. His work has gained worldwide popularity.

Stephen Wiltshire was born in London in 1974 to Caribbean parents. He grew up in Little Venice, Maida Vale, London. 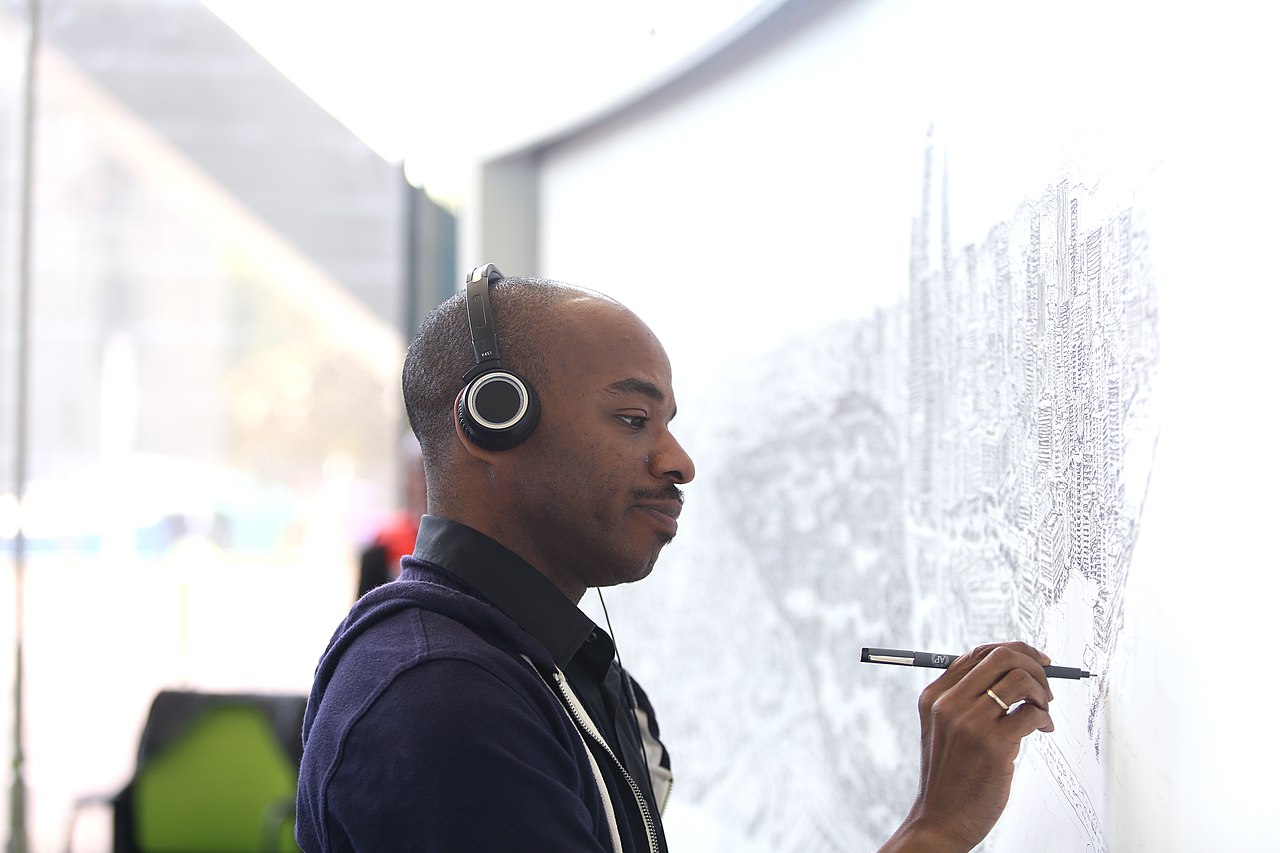 At the age of five, Wiltshire was sent to Queensmill School in London where he expressed interest in drawing. His early illustrations depicted animals and cars; he is still extremely interested in American cars and is said to have an encyclopaedic knowledge of them. When he was about seven, Wiltshire became fascinated with sketching landmark London buildings. After being shown a book of photos depicting the devastation wrought by earthquakes, he began to create detailed architectural drawings of imaginary cityscapes. 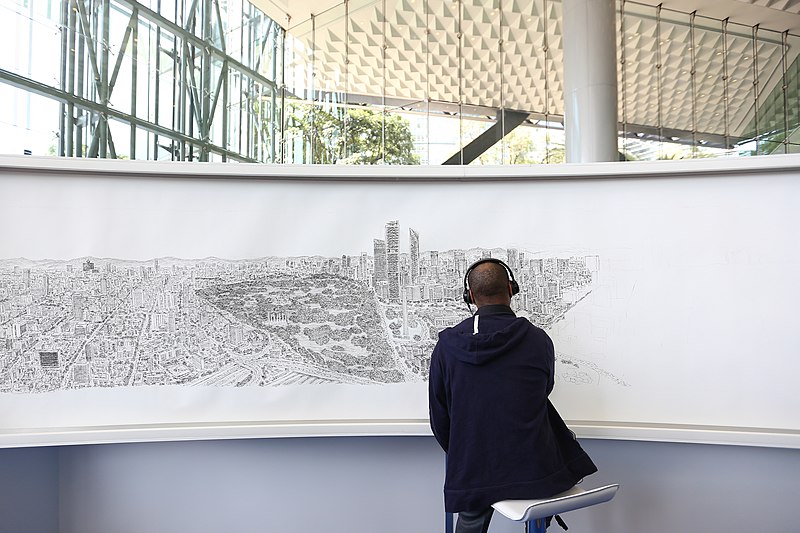 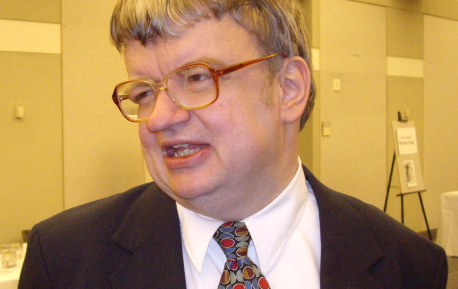 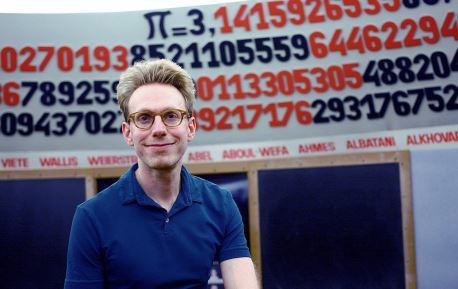 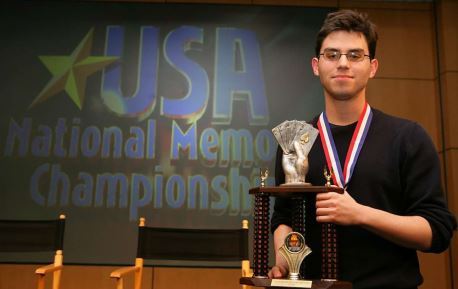 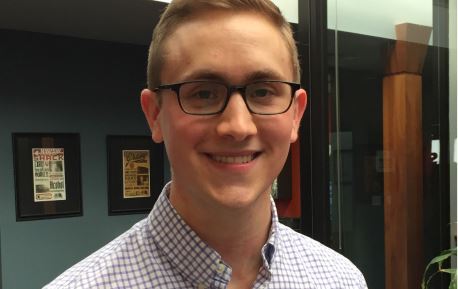 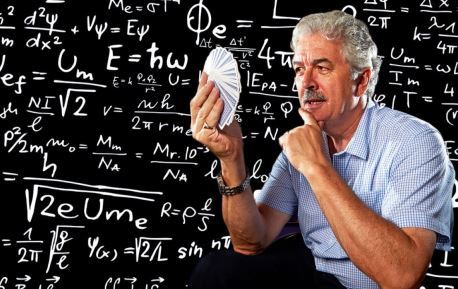