Sir Ian Wilmut, (born 7 July 1944) is an English biologist, embryologist and Chair of the Scottish Centre for Regenerative Medicine at the University of Edinburgh. He is best known as the leader of the research group that in 1996 first cloned a mammal from an adult somatic cell, a Finnish Dorset lamb named Dolly. Wilmut was the leader of the research group that in 1996 first cloned a mammal, a lamb named Dolly. Dolly died of a respiratory disease in 2003. However, in 2008 Wilmut announced that he would abandon the technique of somatic cell nuclear transfer by which Dolly was created in favour of an alternative technique developed by Shinya Yamanaka. This method has been used in mice to derive pluripotent stem cells from differentiated adult skin cells, thus circumventing the need to generate embryonic stem cells. Wilmut believes that this method holds greater potential for the treatment of degenerative conditions such as Parkinson's disease and to treat stroke and heart attack patients.

He was appointed OBE in 1999 for services to embryo development and knighted in the 2008 New Year Honours. Wilmut led the team that created Dolly, but in 2006 admitted his colleague Keith Campbell deserved "66 per cent" of the invention that made Dolly's birth possible, and that the statement "I did not create Dolly" was accurate. His supervisory role is consistent with the post of principal investigator held by Wilmut at the time of Dolly's creation. 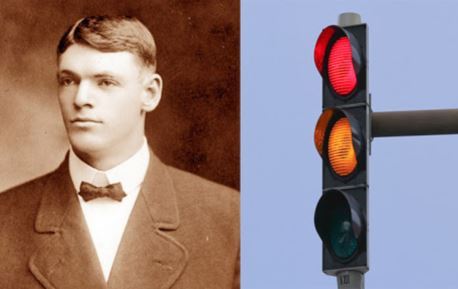 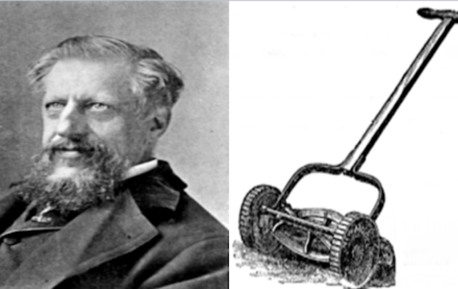 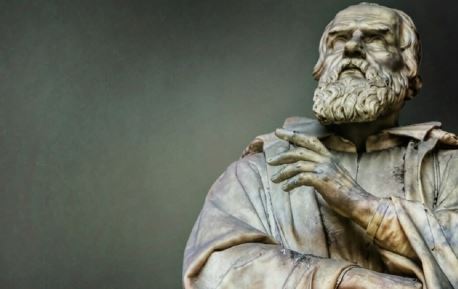 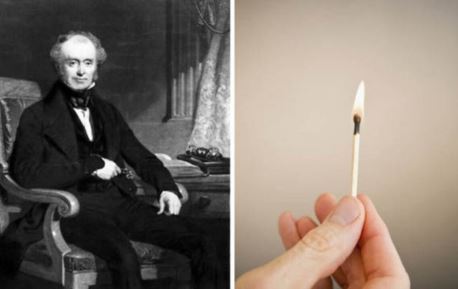 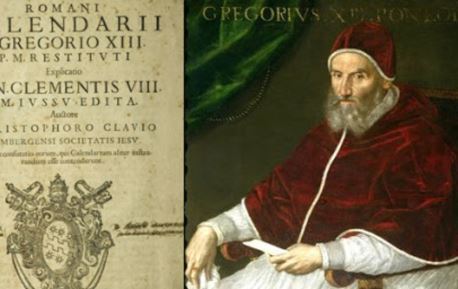 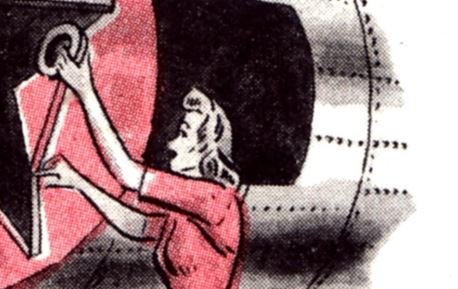