(worldkings.org) Patagonia, Inc. is an American retailer of outdoor clothing. It was founded by Yvon Chouinard in 1973 and is based in Ventura, California. Patagonia has hundreds of stores in 10+ countries across five continents, as well as factories in 16 countries.

In the early 1970’s Yvon Chouinard accidently stumbled across an idea that would revolutionise the clothing industry. A holiday from California, USA to Scotland would lead to Yvon building a clothing empire. This is the story of Patagonia.

1953 - Yvon Chouinard, the future founder of Patagonia, starts his climbing career at the age of 14. 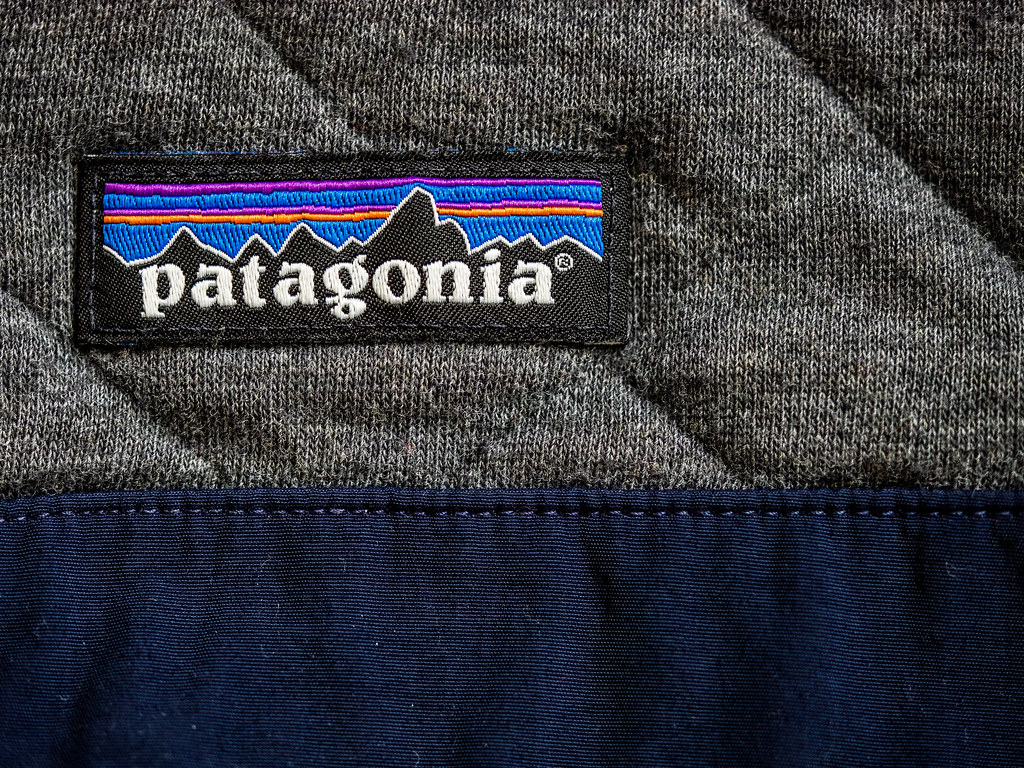 1965 - Yvon and Tom Frost officially go into business together and set up Chouinard Equipment. They aim to create, redesign and improve climbing tools, offering better, stronger and lighter versions of everything climbers need.

1970 - Chouinard Equipment has grown to be the largest climbing hardware company in the US.

1972 - Chouinard Equipment introduces aluminum chocks to the climbing market.Sales of outdoor clothing and accessories begin when Chouinard starts importing the rugby shirts he found on his Scottish climbing trip two years earlier and selling them to the US outdoor community.

Chouinard also creates the iconic Stand Up Short with the help of a friend’s wife. Made from tough No. 10 canvas, the shorts are so stiff that they’re able to stand up by themselves, which is where their name comes from.

1973 - The Patagonia brand is officially born as Chouinard Equipment adopts the name Patagonia for its outdoor clothing range and the brand opens its first store near Chouinard’s blacksmith shop.

1975 - Patagonia introduces its now iconic logo which features a silhouette of Mount Fitz Roy, a mountain in the Patagonia region between Argentina and Chile. 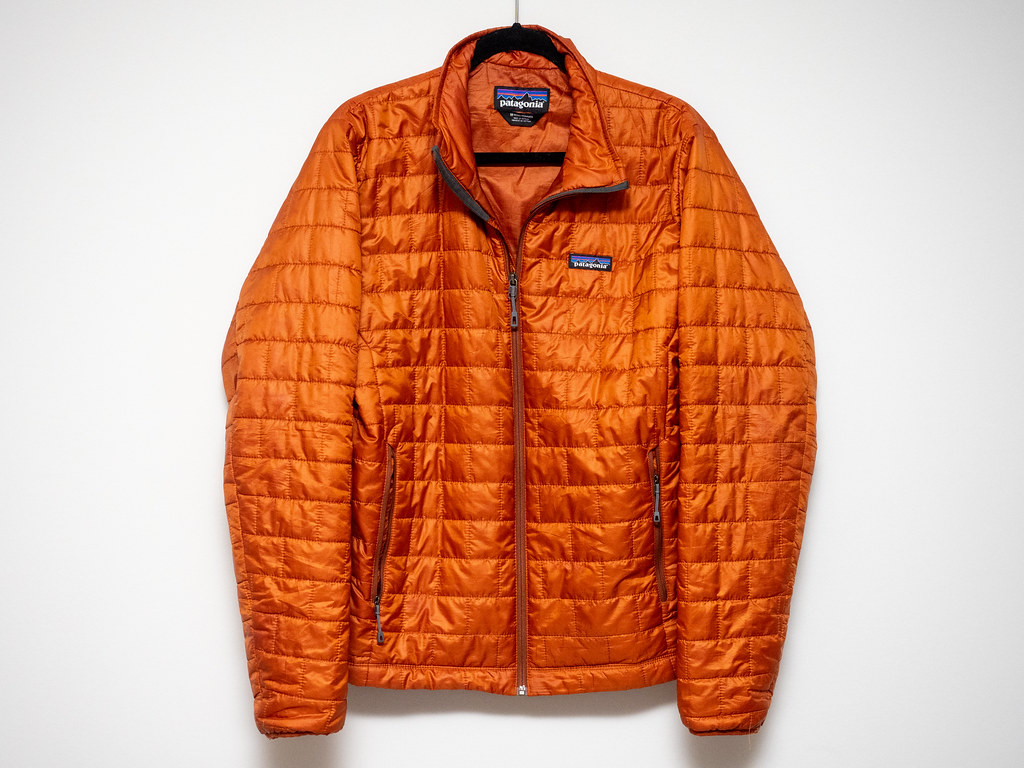 1977 - Patagonia releases the Pile Fleece Jacket, which quickly becomes a signature look for the brand and inspires other staple items such as the Better Sweater jacket in the years to come.

1980 - Patagonia releases a range of insulating base layers made from polypropylene which absorbs no water.

1981 - Chouinard Equipment and Patagonia are incorporated within Great Pacific Iron Works, named after the brand’s first store of the same name.

1983 - Away from developing new products, Patagonia becomes one of the first companies in the US to provide on-site childcare for employees, helping new parents return to work and improving staff retention.

1985 - The legendary non-pilling Synchilla Fleece is introduced to the market and used initially in Patagonia’s Snap-T pullover.

1988 - The brand also debuts its H2NO waterproof fabric with the Storm jacket.

1993 - Patagonia looks to reduce the environmental impact of its products and creates the outdoor clothing world’s first fleece fabric made from recycled bottles. 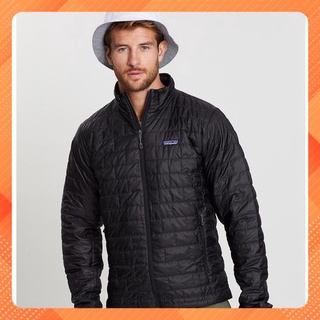 1994 - The decision is made to move to 100% organic cotton by 1996 after Patagonia examines its supply chain and identifies pesticides used in cotton production as a major source of pollution.

2006 - Patagonia reduces the number of factories that it uses to produce its products by 50% in order to achieve increased transparency and ensure its partners maintain high standards when it comes to treatment of workers.

2007 - Patagonia launches The Footprint Chronicles, which allows customers to trace the journey of items from design and production of raw materials through to manufacturing and retail.

2011 - Patagonia runs its famous “Don’t Buy This Jacket” ad in the New York Times on Black Friday, in an effort to encourage customers to break away from disposable fashion, consider their buying habits and buy only what they need.

2014 - Patagonia commits to 100% traceable down from ethical sources for its entire range, while the release of the Nano-Air jacket proves the brand’s commitment to functional and refined designs.

2017 - Patagonia introduces their “Worn Wear” website, allowing items in good condition to be returned for new merchandise credits and encouraging customers to repair rather than replace their used items.

2019 - Patagonia recycles 10 million plastic bottles to create it’s Black Hole bag range, of which 100% of the body and webbing are recycled.

According to fatbuddhastore.com. Source of photo: internet