(wcsa.world) The Kroger Company, or simply Kroger, is an American retail company that operates (either directly or through its subsidiaries) supermarkets and multi-department stores throughout the United States. 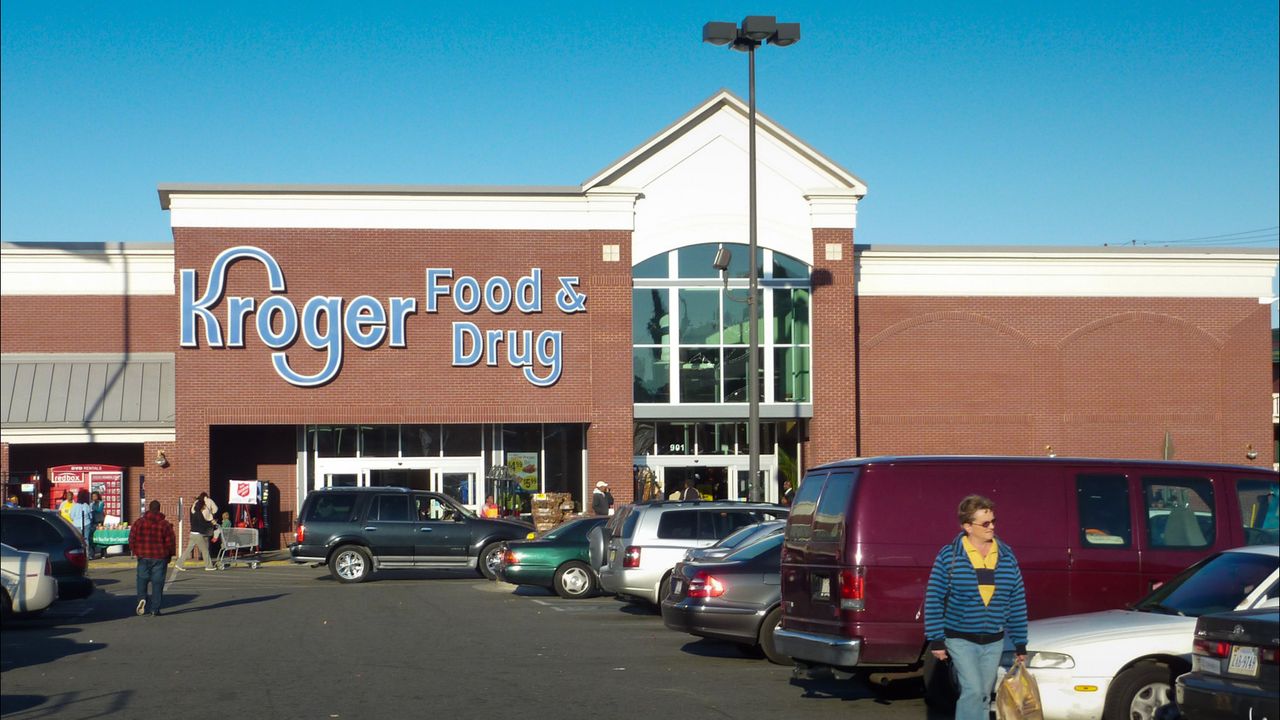 1901 - Kroger became the first grocer in the country to establish its own bakeries, followed by integration of the meat department.

1902 - The Kroger Grocery and Baking Company had been incorporated.

1916 - The company introduced another innovation in 1916 with the beginnings of self-service shopping. 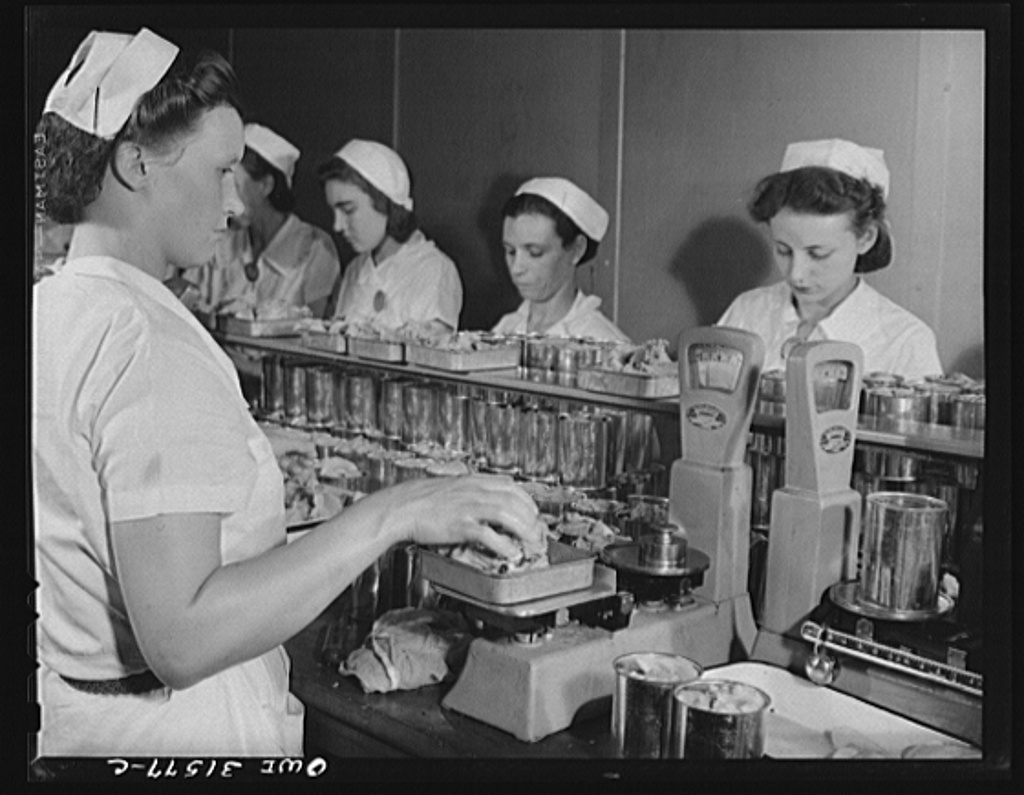 1920  - The company had begun a process of rapid expansion beyond the Cincinnati area.

1927 - Steady expansion to 1927 gave this company a system of 3,749 retail units integrated with manufacturing and wholesaling divisions.

1930 – The company established Kroger Food Foundation, making it the first grocery company to test food scientifically in order to monitor the quality of products.

1960 - The company began its expansion into the drugstore business, with an eye on the potential for drugstores built next to grocery stores.

1972 - Kroger became the first grocery retailer in America to test an electronic scanner. 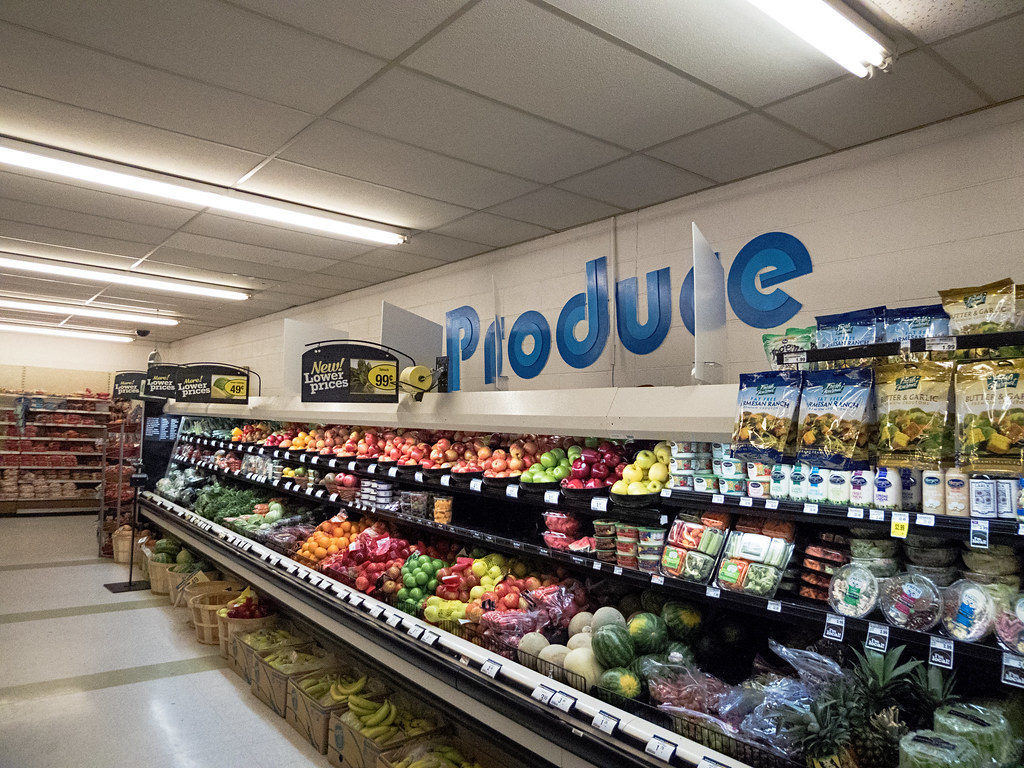 1998 - Kroger merged with the then fifth-largest grocery company Fred Meyer, along with its subsidiaries, Ralphs, QFC, and Smith's.

2005 - The company began renovating many Kroger Food & Drug stores in Ohio for an expanded and remodeled look, converting them to the Kroger Marketplace format.

2016 - Kroger announced that it had made a "meaningful investment" in the Boulder, Colorado-based Lucky's Market, an organic foods supermarket chain that operated 17 stores in 13 states throughout the Midwest and Southeast United States. 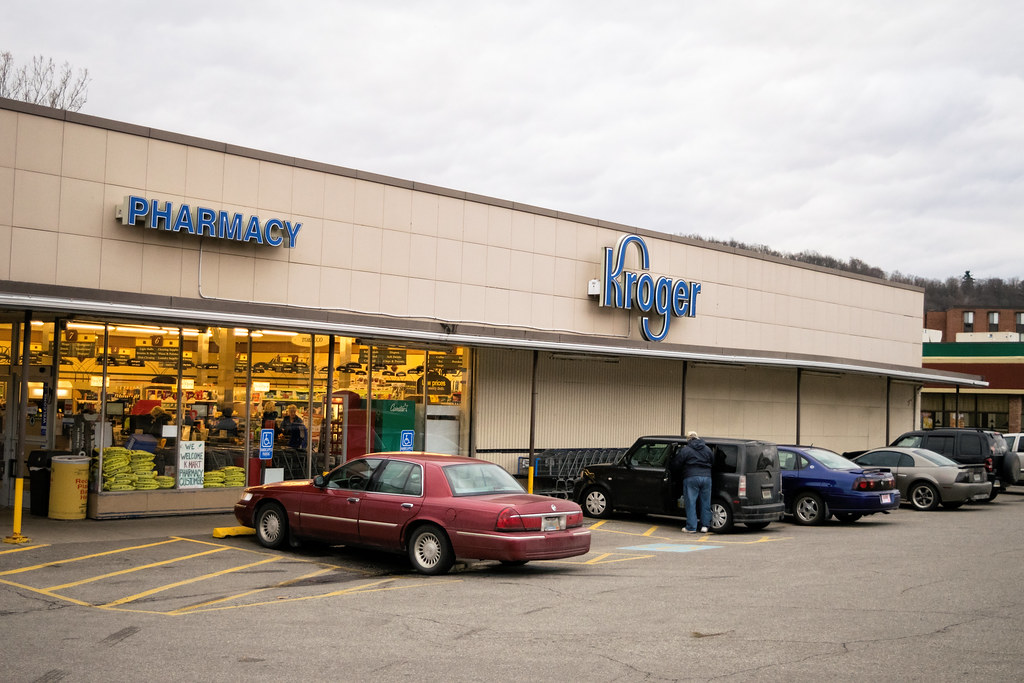 2019 - Kroger is gradually shifting towards creating more self-checkout smartphone apps and lanes than cashier lanes. The company has been investing millions of dollars, in replacing many cashier stations with automation by 2023.

2021 - Kroger tweaked its logo to add the "Fresh Cart" symbol. The symbol is an abstract shopping cart with the basket being citrus slices.

According to en.wikipedia.org; zippia.com. Source of photos: internet