(Wcsa.world) Daniel David Palmer or D.D. Palmer (March 7, 1845 – October 20, 1913) was the founder of chiropractic. Palmer was born in Port Perry, Canada West (now Ontario) and was raised in the southern Ontario area, where he received his education.

D. D. Palmer emigrated to the United States in 1865 and was a schoolteacher in New Boston, Illinois, until 1871. From 1871 to 1881 he operated a fruit and berry nursery and an apiary in Mercer County, Illinois. From 1881 to 1884 he operated a grocery store in What Cheer, Iowa. During the 1884-1885 school year, he taught school in Letts. At that time, he was instructed in magnetic healing by Paul Caster in Ottumwa. In September 1886 he opened his first magnetic healing office in Burlington. In 1887 he moved to Davenport and opened a magnetic healing office there. After his arrival in Davenport, he became a vocal opponent of vaccinations, drugs, and vivisection. 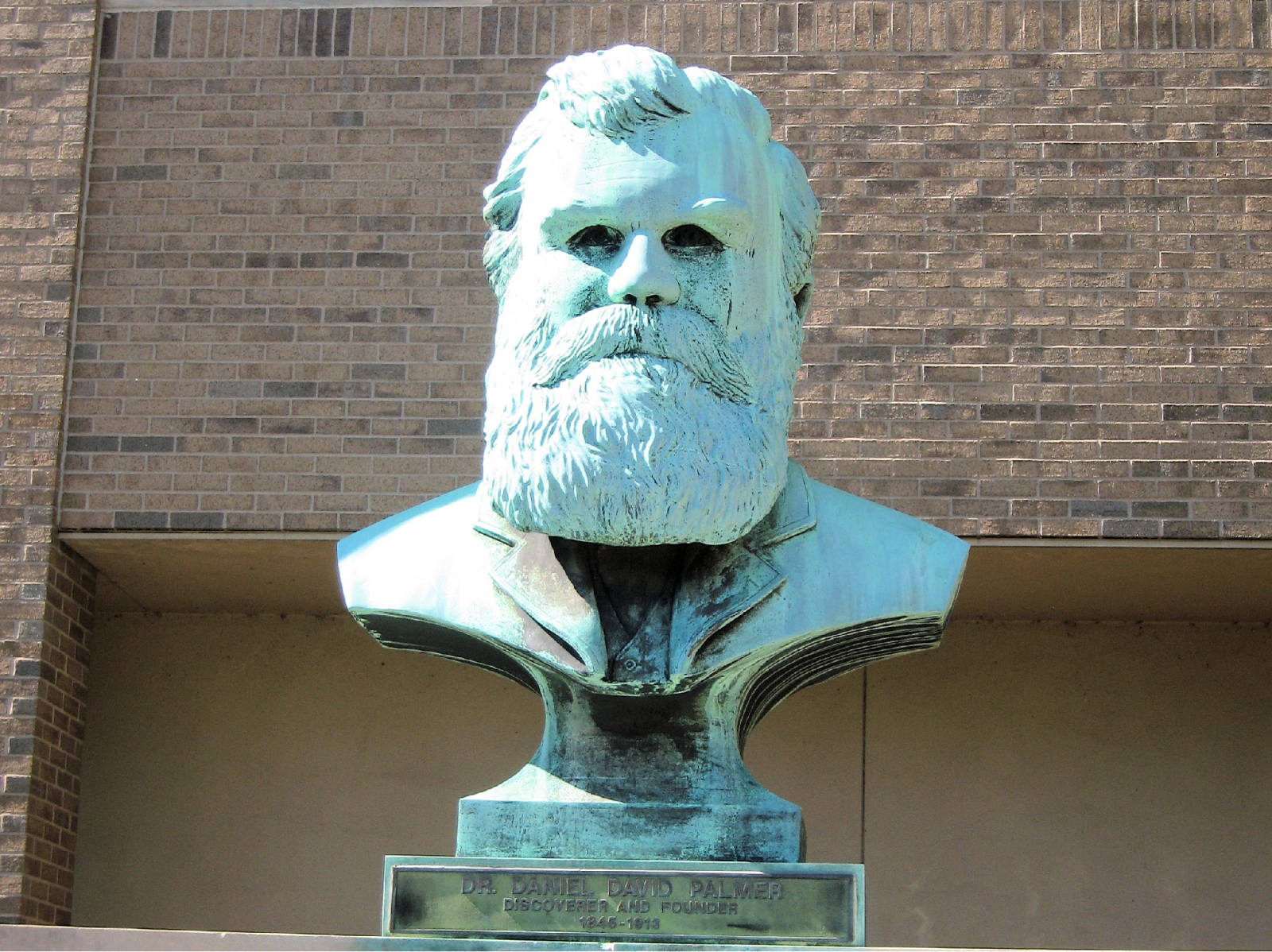 On September 18, 1895, Palmer performed the first chiropractic adjustment, on Harvey Lillard, an African American elevator operator and janitor, who had been deaf for 17 years. Lillard was reportedly cured of deafness by vertebral subluxation adjustment and manipulation. There are several stories about how this cure came about. One claims that the adjustment was performed in an elevator; another claims that D. D. accidentally hit the man in the back with a book; and yet another claims that Lillard was adjusted in the Palmer Magnetic Healing office. Since all of these stories originate from Palmer himself, the actual circumstances are not likely to be clarified. 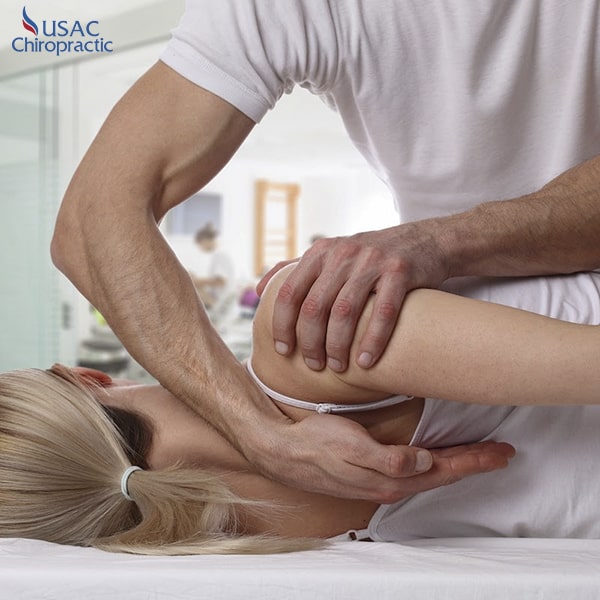 Palmer's career in chiropractic had many ups and downs and curves. Throughout his life he engaged in flamboyant advertising campaigns, was constantly plagued by lawsuits, and feuded with his son, B. J., over virtually everything, from chiropractic methods to business practices. He coined the word "chiropractic" in January 1896 from two Greek words, " chero" (hand) and " praktik" (done).