WCSA - On This Day - September 16, 2022 - Cocaine was first used as a local anaesthetic to immobilize a patient's eye for eye surgery by Carl Koller in 1884

WCSA - On This Day - September 15, 2022 - A U.S. patent was issued for saccharine, the artificial sweetener discover by Constantin Fahlberg in 1885

(Wcsa.world) A medical breakthrough just four days old opens the eyes of ophthalmologists at a medical convention – cocaine works as a local anesthetic.

This immortal line was written, not by Stringer Bell, but by Sigmund Freud. In 1884, the young researcher – long before psychoanalysis was a glimmer in his eye – was fascinated by cocaine.

Freud saw it as a way to mitigate pain, both from physical injury and from the effects of morphine withdrawal. He also saw it as a drug capable of curing most of the ailments of modern life: fatigue, indigestion, low spirits. It was the cure for what ails you. 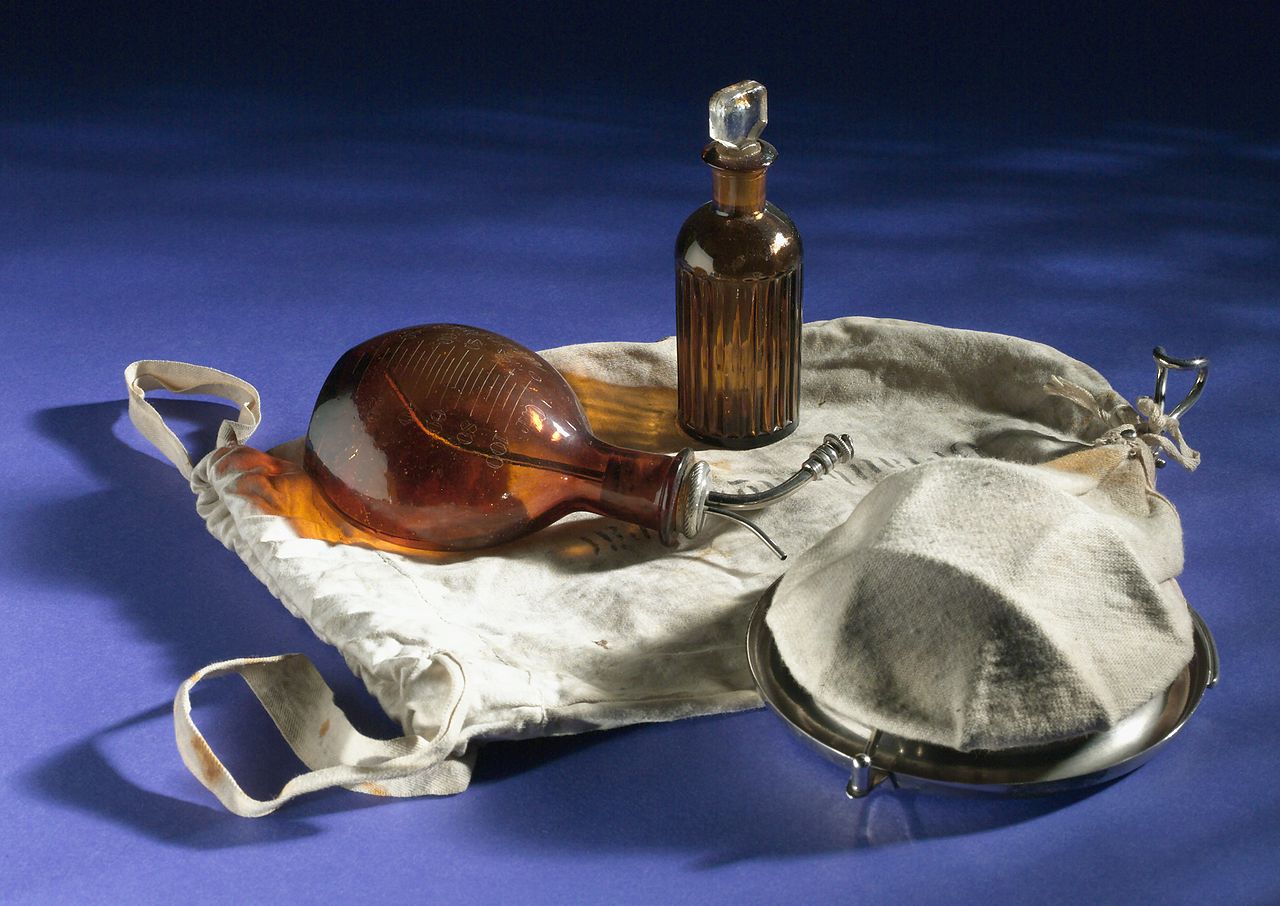 Freud's enthusiasm for cocaine helped one of his colleagues, ophthalmologist and surgeon Carl Koller, make a sudden realization: If cocaine could block pain, perhaps it could numb tissue altogether. If so, cocaine might solve the problem of local anesthesia.

General anesthesia – ether – had been introduced about 40 years prior, but it had drawbacks. First, sometimes you needed the patient conscious and responsive. Even the most compliant patient, however, would have involuntary motions that may work against the surgeon's purposes.

Second, general anesthesia was often accompanied by vomiting and other side effects that were undesirable. Finally, doctors and patients alike usually preferred to use the most specific, rather than the most general, treatment.

Not more than 45 minutes of wakeful consciousness of a red-hot needle in your eye! During those 45 minutes, your eye would involuntarily twitch and shrink away from the needle. A mere nuisance, scarcely worth mentioning – except that it was so painful that Thomas Hardy's interlocutor didn't bother with the other eye.

Koller was a 26-year-old ophthalmic surgeon at the Vienna General Hospital and had discussed with Freud his research into cocaine's effects. After another colleague had noted that a solution of cocaine made his mouth numb, Koller seized upon the possibility that it might prove useful in surgery.