[Wcsa- Wowtimes - Almanac Events & Achievements 2023] Highlights of the 41-year history of SoftBank Group, one of the largest investment groups in Japan (1981)

The Group primarily invests in companies operating in technology, energy, and financial sectors, and also invests in fields such as  broadband, fixed-line telecommunications, e-commerce, media and marketing, and other areas. It also runs the Vision Fund, the world's largest technology-focused venture capital fund, with over $100 billion in capital. 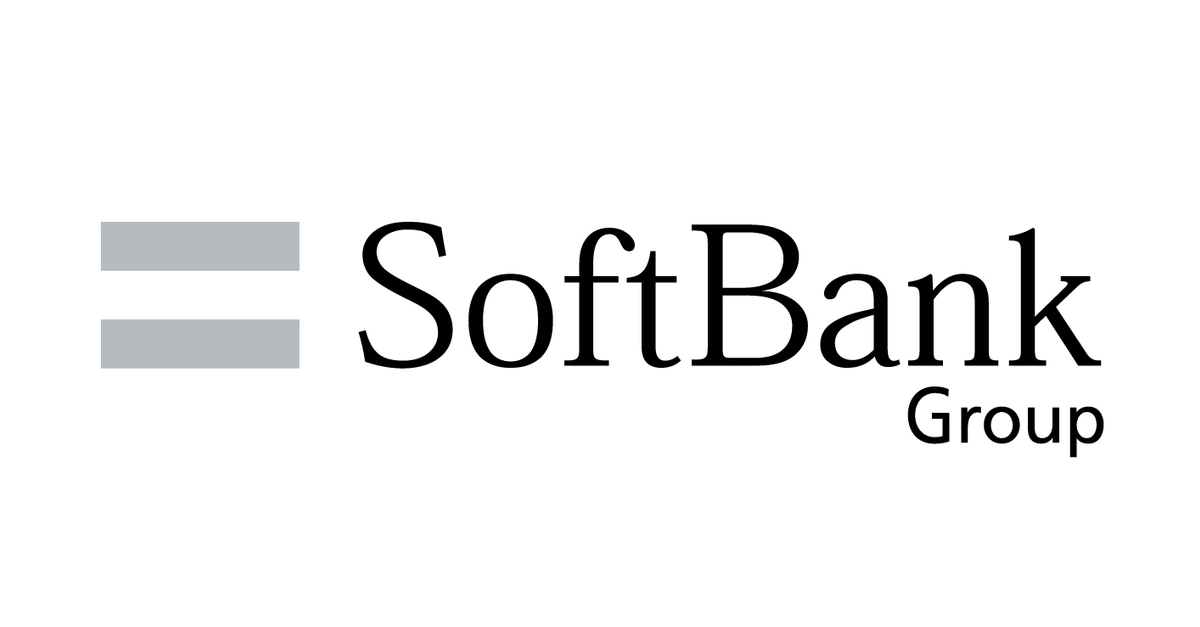 SoftBank was ranked in the 2017 Forbes Global 2000 list as the 36th largest public company in the world and the second-largest publicly traded company in Japan after Toyota..

- In 1981: SoftBank was founded as a SOFTBANK Corp by Masayoshi Son, initially as a software distributor..

- In 1996: Established Yahoo Japan Corporation through joint investment with Yahoo! Inc. in the U.S..

- In 1998: SoftBank Corp. listed on the First Section of Tokyo Stock Exchange. 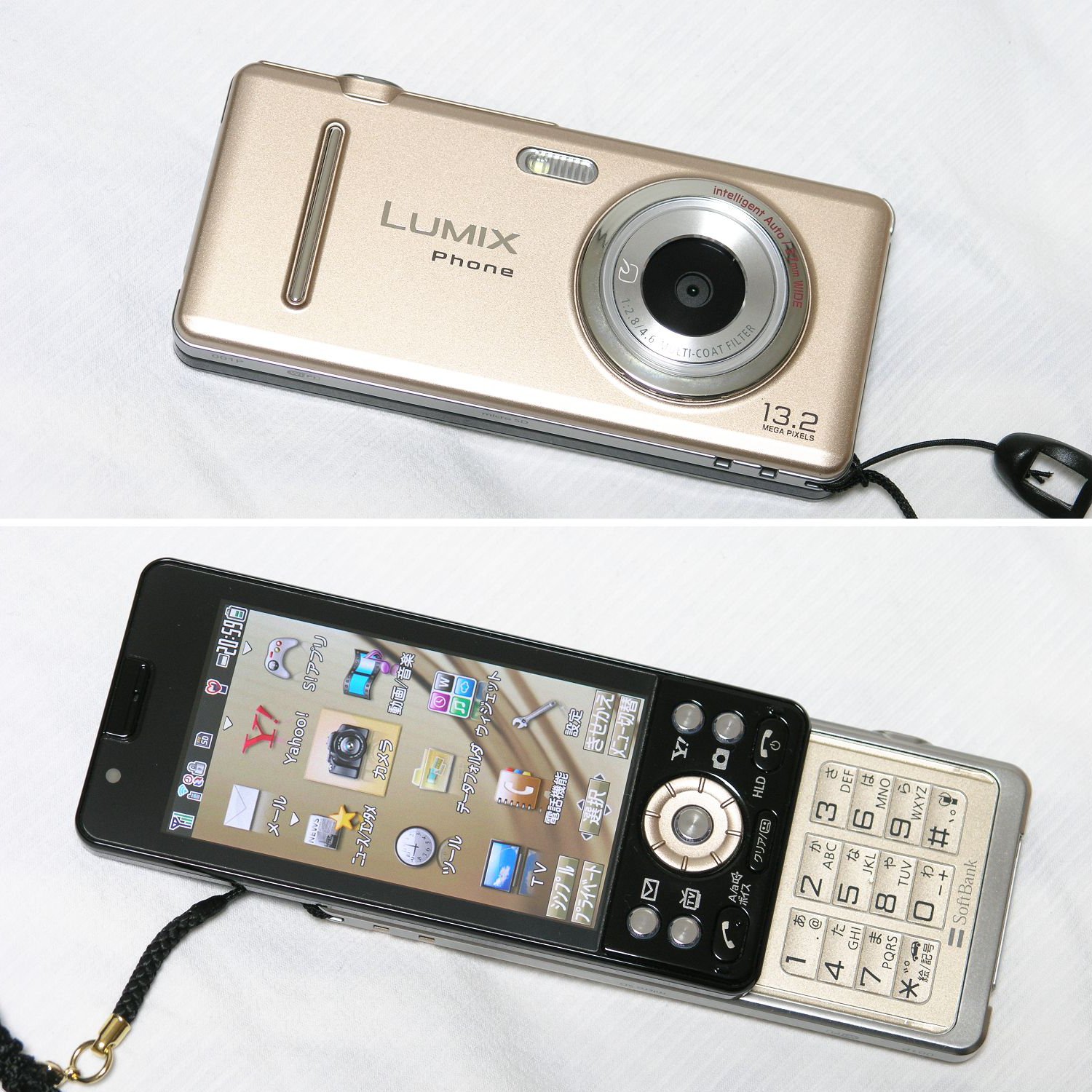 SoftBank Ventures Asia was founded to focus on investment in Korean-based Internet companies.

- In 2005: SoftBank became the owner of the Fukuoka SoftBank Hawks, a Nippon Professional Baseball team. 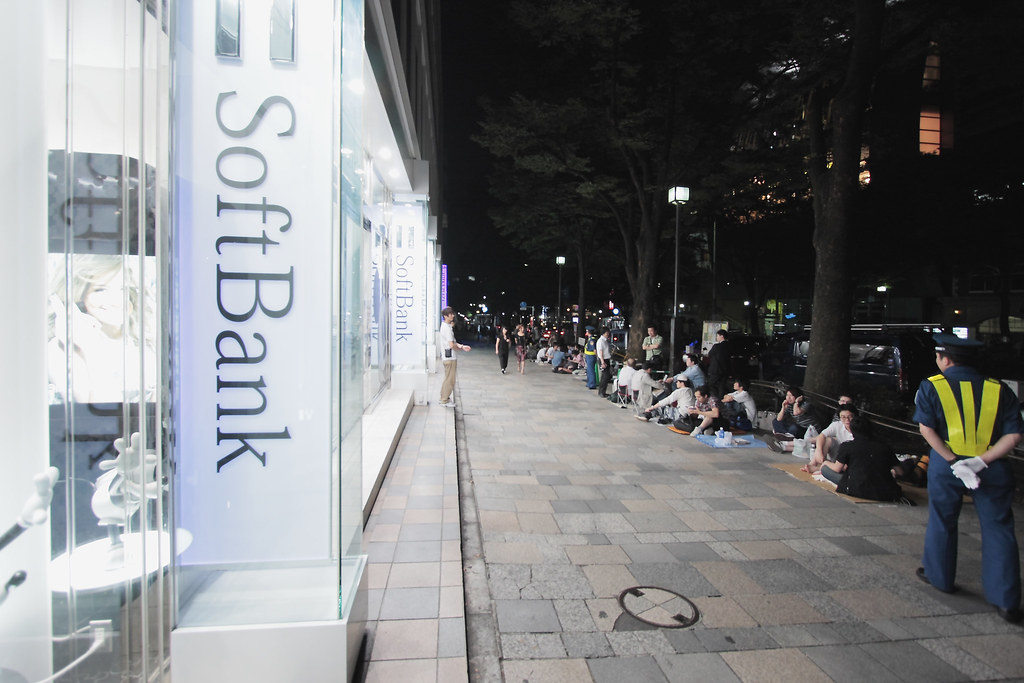 - In 2011: Established SB Energy Corp. to promote the increased adoption of renewable energy.

- In 2016: Acquired UK-based ARM Holdings as a subsidiary. 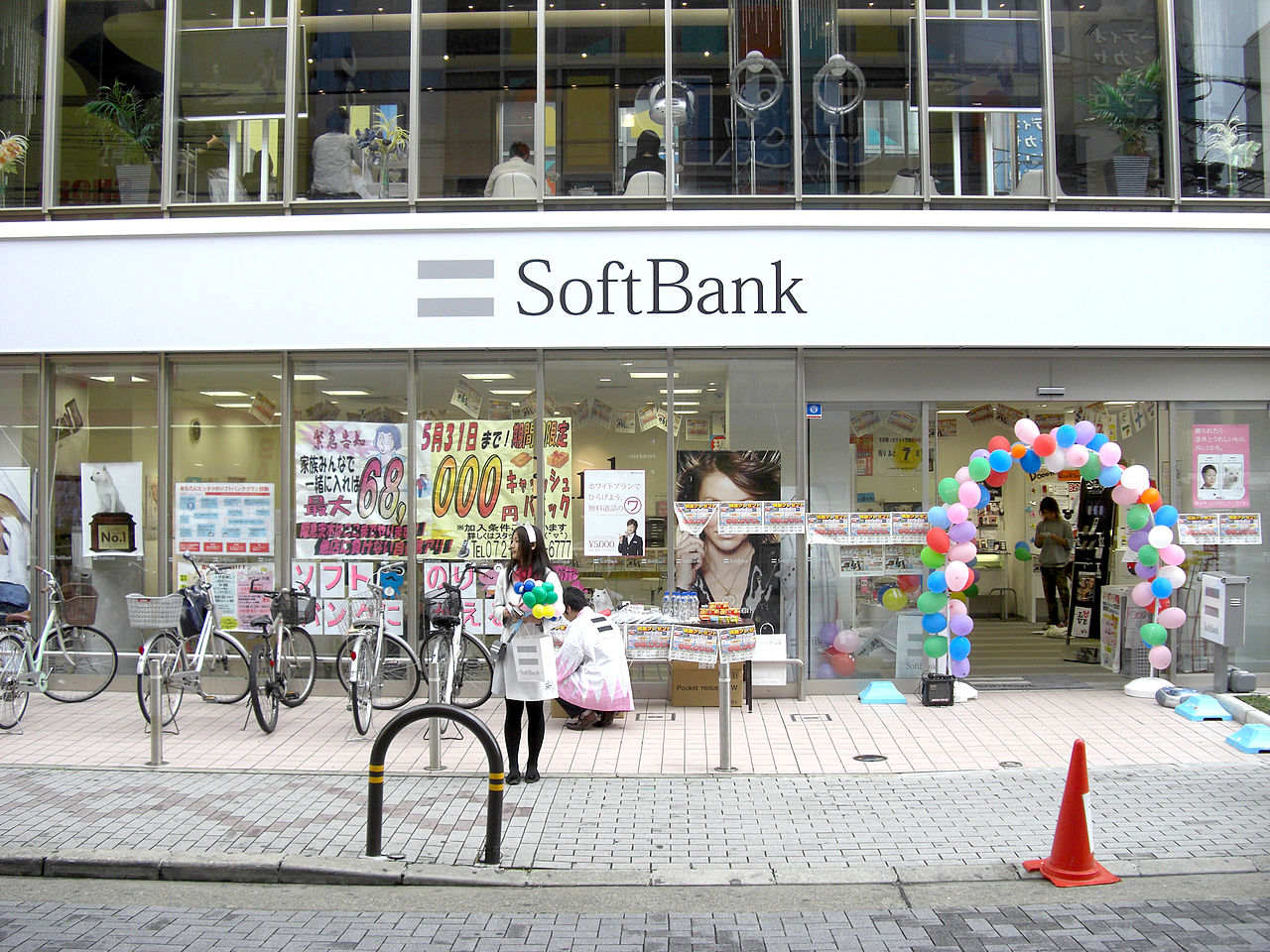 - In 2021: SoftBank Group Corp. has relocated its headquarters to the Tokyo Portcity Takeshiba Office Tower in the Takeshiba area of Minato-ku, Tokyo. 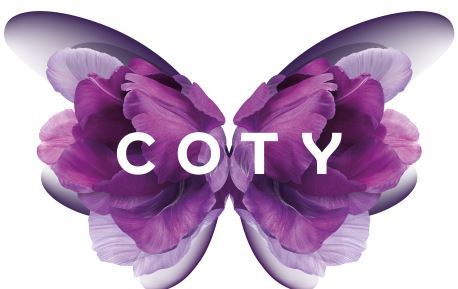 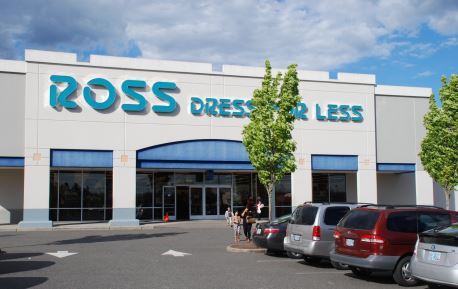 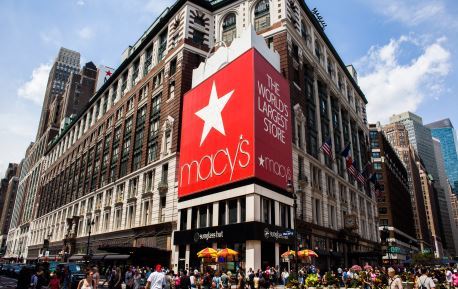 [Wcsa - Wowtimes - Almanac Events & Achievements 2023] The imprints in the 165 years that formed Macy's, Inc. one of the world's leading fashion retailers (1858) 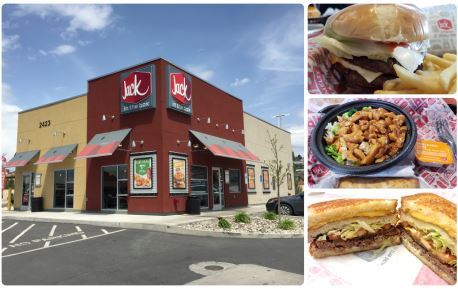 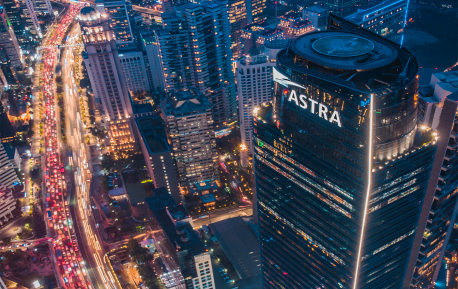 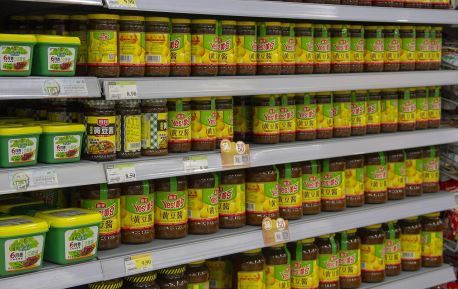