Darwin's book introduced the scientific theory that populations evolve over the course of generations through a process of natural selection. The book presented a body of evidence that the diversity of life arose by common descent through a branching pattern of evolution. Darwin included evidence that he had collected on the Beagle expedition in the 1830s and his subsequent findings from research, correspondence, and experimentation. 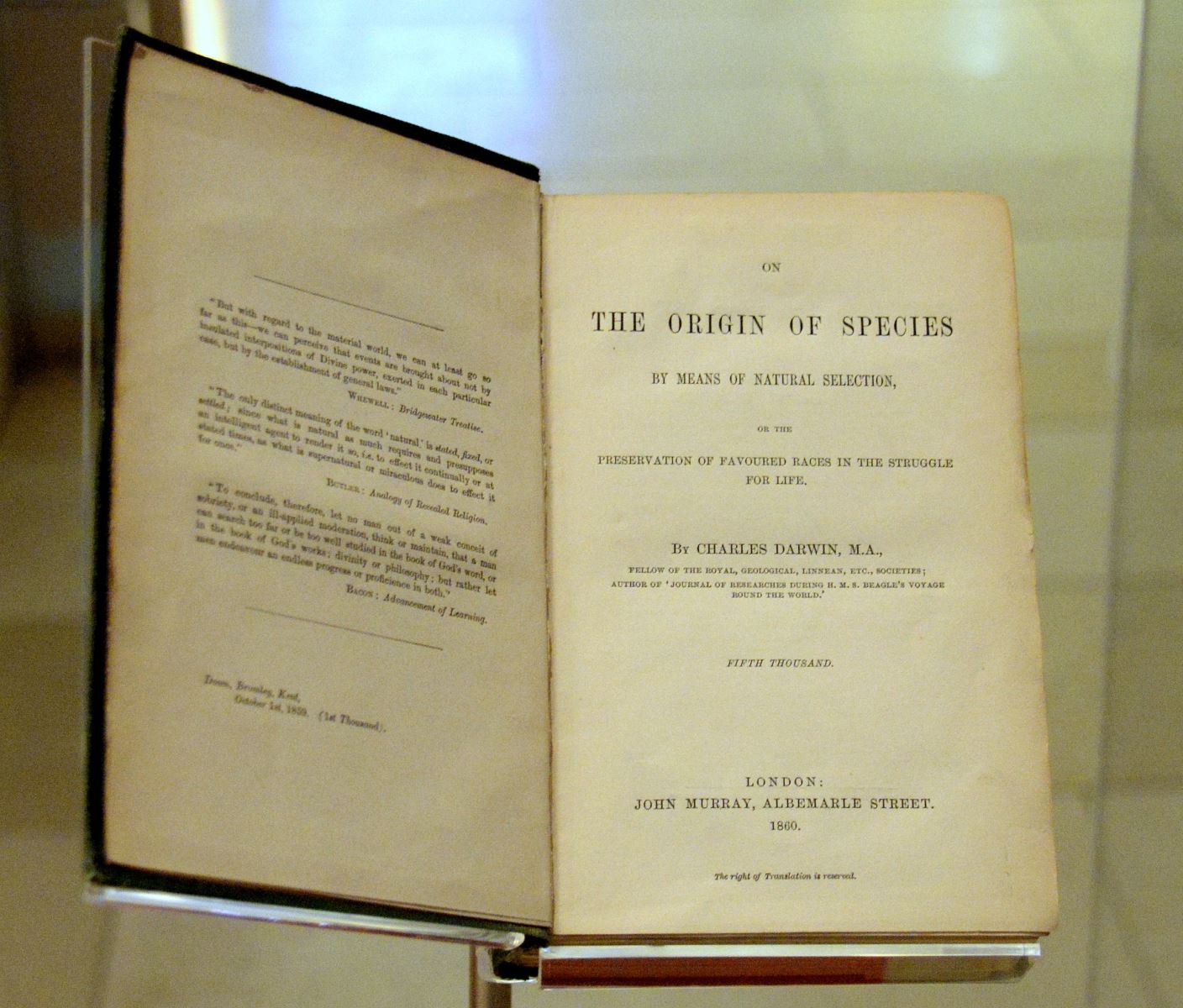 Various evolutionary ideas had already been proposed to explain new findings in biology. There was growing support for such ideas among dissident anatomists and the general public, but during the first half of the 19th century the English scientific establishment was closely tied to the Church of England, while science was part of natural theology. 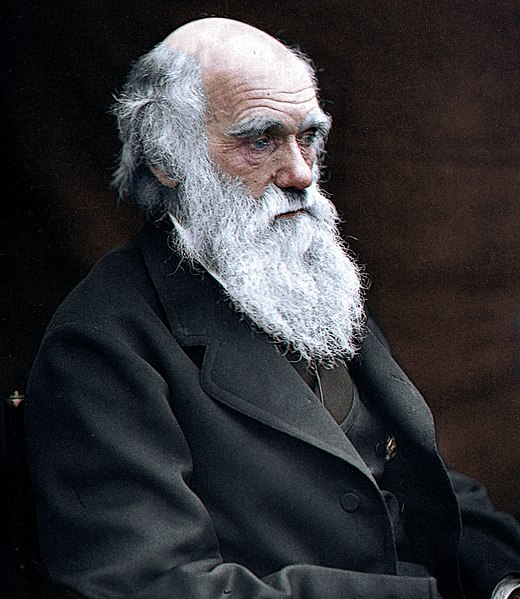 Ideas about the transmutation of species were controversial as they conflicted with the beliefs that species were unchanging parts of a designed hierarchy and that humans were unique, unrelated to other animals. The political and theological implications were intensely debated, but transmutation was not accepted by the scientific mainstream. 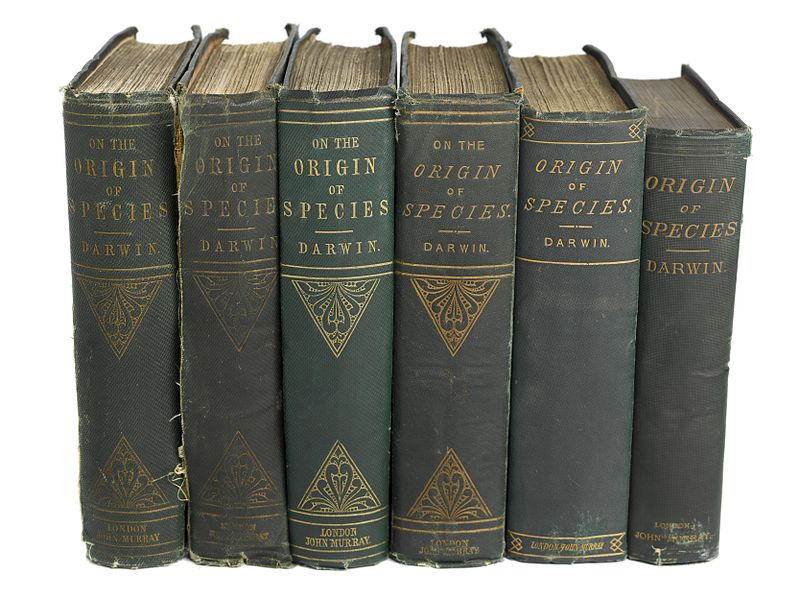 The book was written for non-specialist readers and attracted widespread interest upon its publication. Darwin was already highly regarded as a scientist, so his findings were taken seriously and the evidence he presented generated scientific, philosophical, and religious discussion. 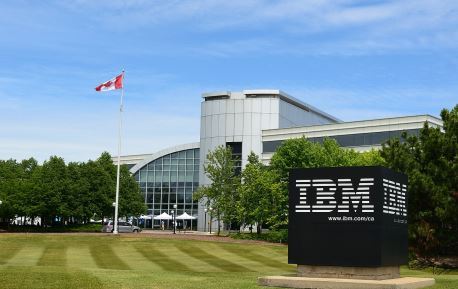 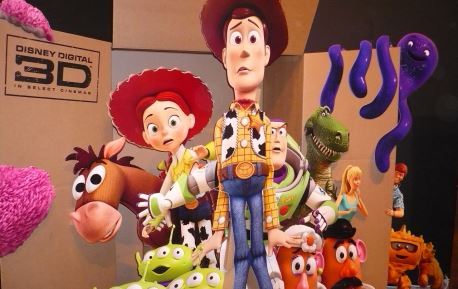 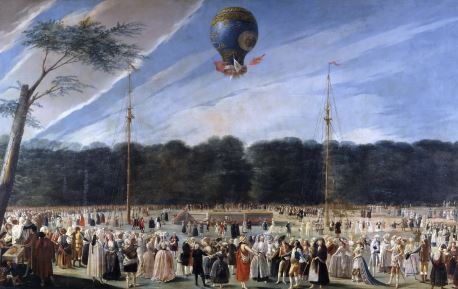 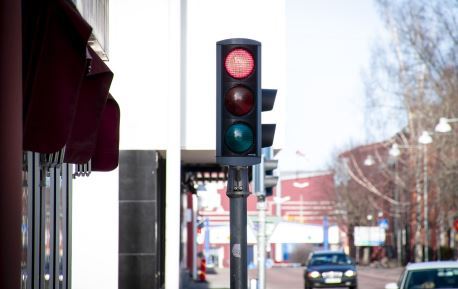 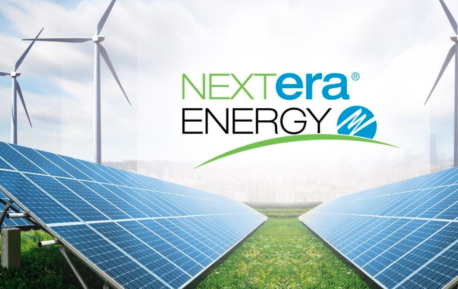 [Wcsa - Wowtimes - Almanac Events & Achievements 2022] The imprints of NextEra Energy, Inc. on a 38-year journey to becoming the largest producer of renewable energy (1984) 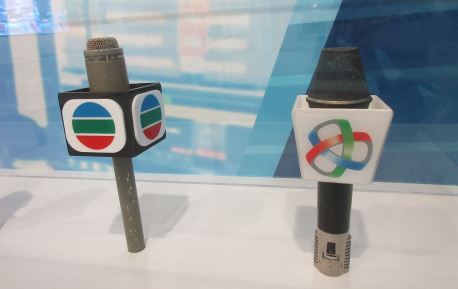 WCSA - On This Day – November 19, 2022 - The establishment of TVB, the first wireless commercial television station in Hong Kong, in 1967