(Wcsa.world) The Cannes Festival and known in English as the Cannes Film Festival, is an annual film festival held in Cannes, France, which previews new films of all genres, including documentaries, from all around the world.

The Cannes Film Festival has its origins in 1938 when Jean Zay, the French Minister of National Education, on the proposal of high-ranking official and historian Philippe Erlanger and film journalist Robert Favre Le Bret decided to set up an international cinematographic festival. In 1946, the festival was relaunched and from 20 September to 5 October 1946, twenty-one countries presented their films at the First Cannes International Film Festival, which took place at the former Casino of Cannes. 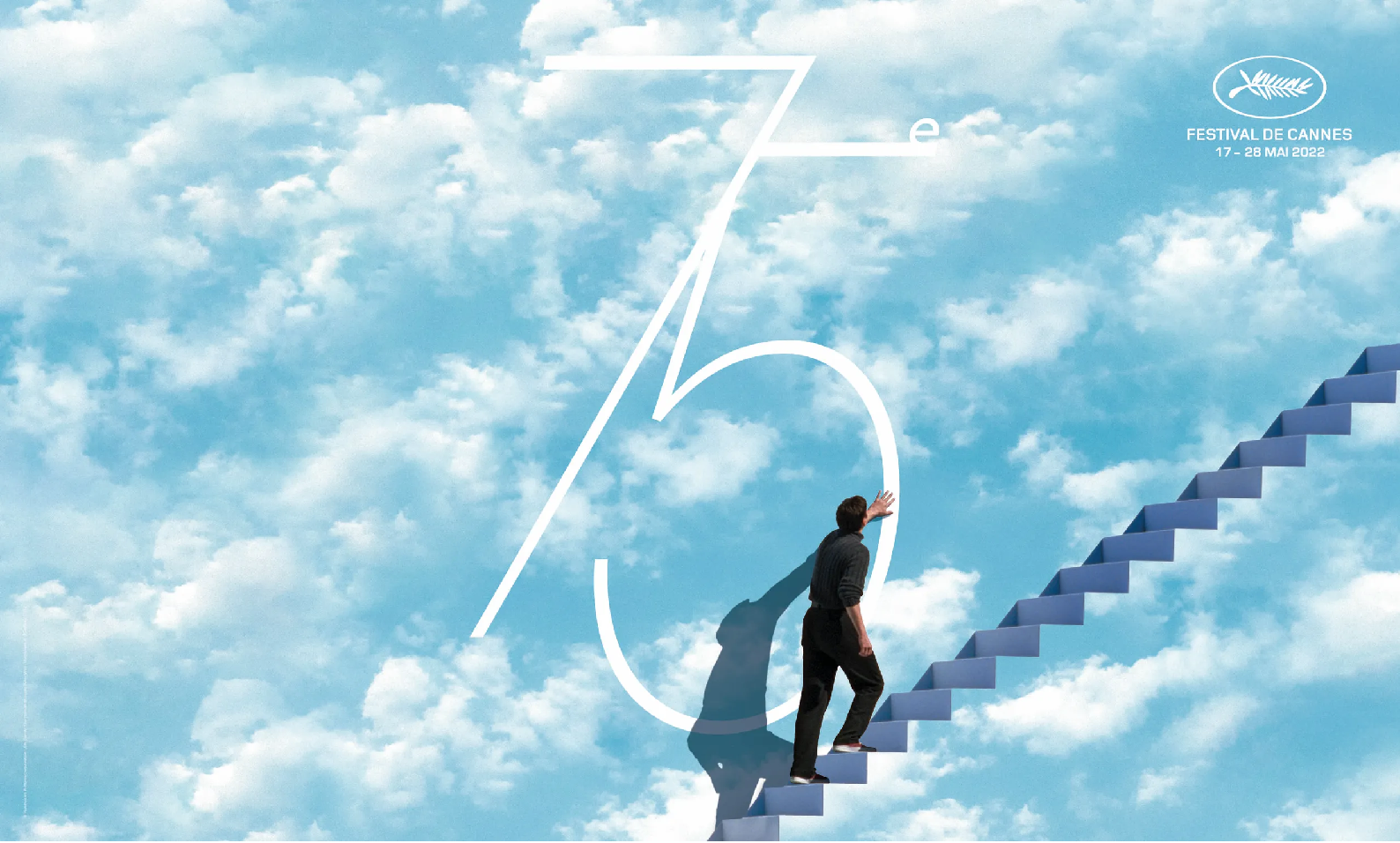 The most prestigious award given at Cannes is the Palme d'Or ("Golden Palm") for the best film. There are also notable awards such as Caméra d'Or – It rewards the best first film of the Festival, choosing among the debutants' works among the Official Selection, the Directors' Fortnight and the International Critics' Week selections. 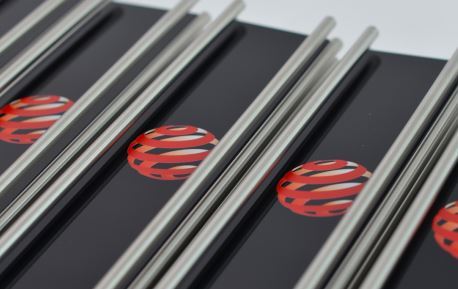 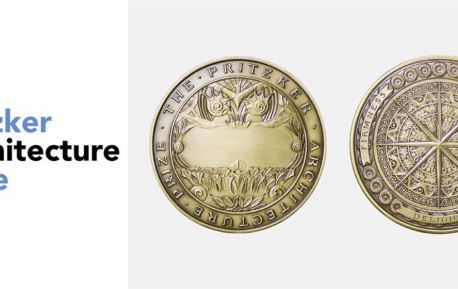 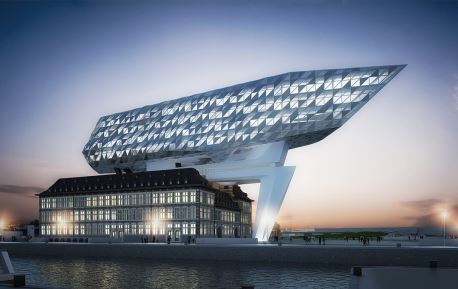 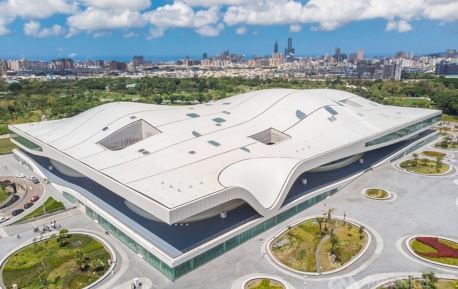 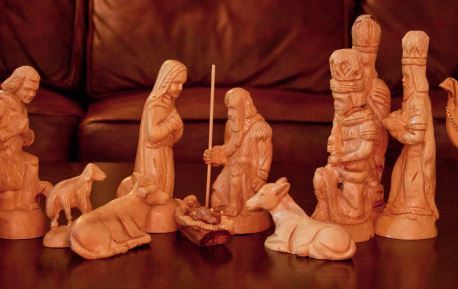