(Wcsa.world) Dutch EV developer Squad Mobility has unveiled the working prototype of its Squad Solar City Car, an electric quadricycle powered by its own solar panels that is designed for the urban mobility sector as a small and smart city car.

In a note by email to The Driven, Hoevers said, “Yes, we are planning to also bring the Squad Solar Car to Australia, although we are starting the roll-out in Europe.”

“Regarding the timing, amongst other aspects, it is also dependent on local interest.” 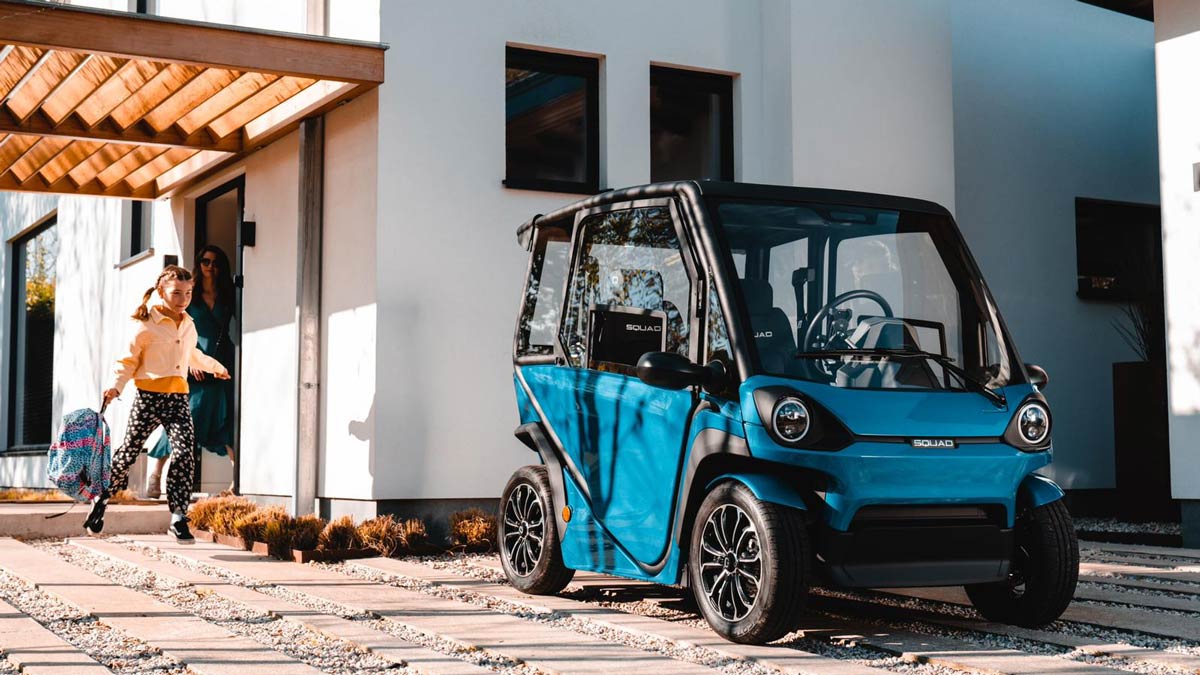 Hoevers notes that pre-orders are open for those outside Europe including Australia for the equivalent of just 5 euro. “The number of outside EU pre-orders will also help us to determine where to go next,” he says.

Named Squad for the fact that it is a solar-powered Quadricycle, the Squad Solar City Car is currently expected to be available in 2022 and is designed as a simplified option for city dwellers, fleet owners, and cities around the world. 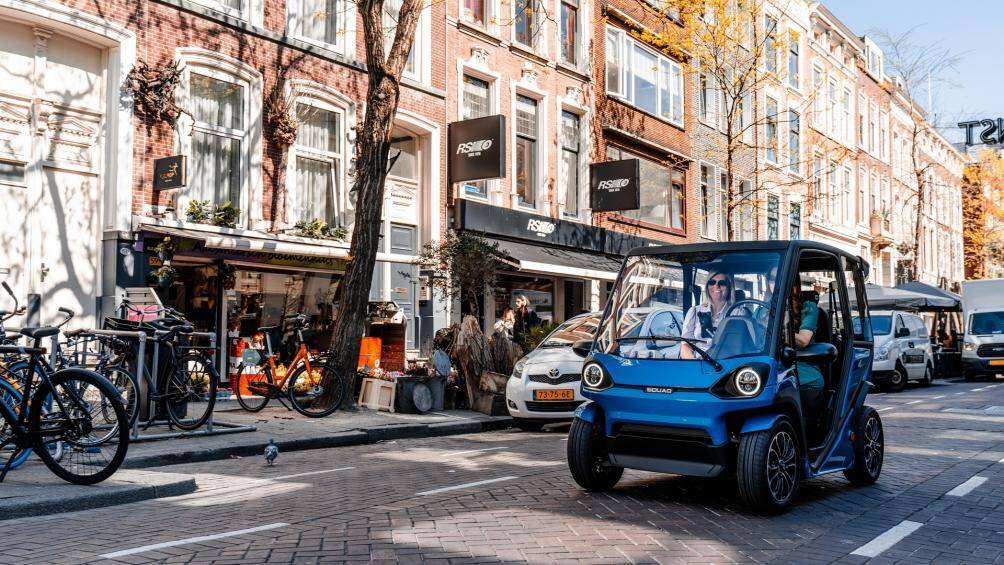 The two-seater quadricycle charges automatically in sunlight but also boasts swappable batteries. Its small size is intended for the inner-city urban dweller or fleet that can make use of the lower footprint to quickly navigate the city and park in more spaces.

The swappable batteries provide up to 100-kilometres of all-electric range and the solar panel on the roof of the Squad provides a further 20-kilometres of extra electric charge per day. 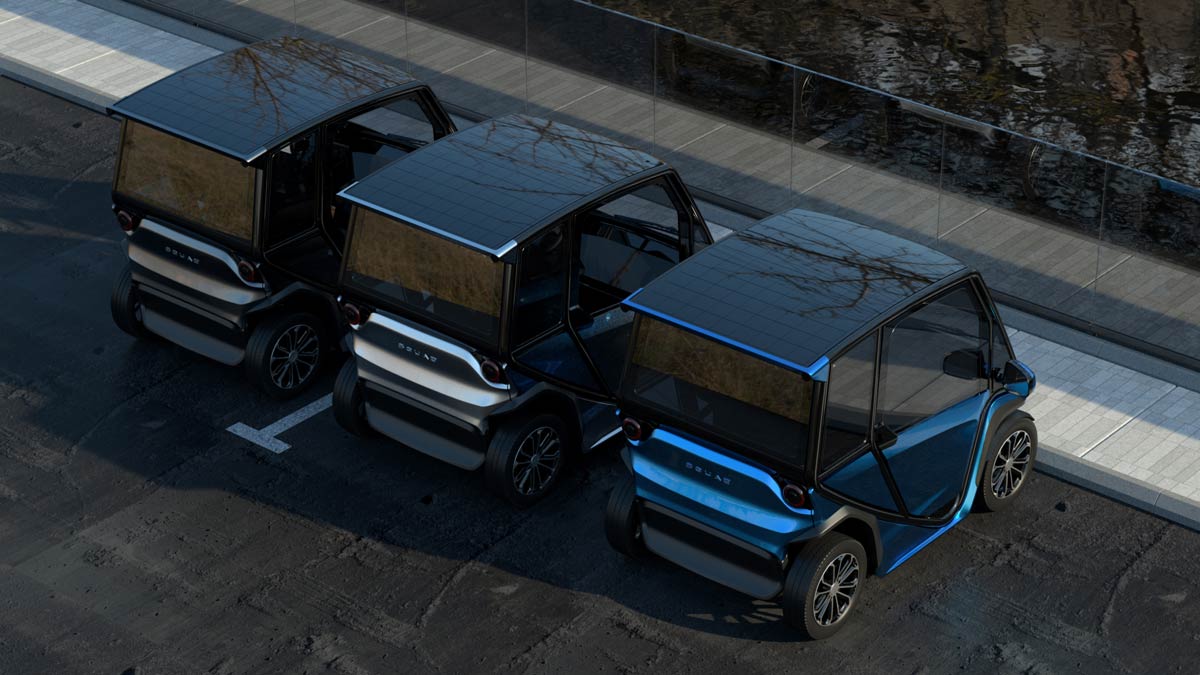 Squad Mobility is quick to point out that the average micro car usage is around 12-kilometres per day, meaning that the solar roof can, on average, provide all the charge needed. But, when extra range is needed, the portable swappable batteries can be charged directly from a normal power socket.

Fleet operators would be able to run their own smart charging & battery swapping station for reserve batteries, while Squad would likely look to begin deploying its own publicly available swapping stations, if the Solar City Car takes off.

“Keeping a free-floating fleet charged is one of the main operational costs of an EV sharing fleet operator,” said Robert Hoevers, CEO of Squad Mobility. “The automatic, wireless and free solar charging is of course a wonderful solution.”

“Also, cities love solar charging, as this is a sustainable energy source. It decreases the load on the local charging infrastructure and energy demand.

“Cities are looking for zero emission mobility solutions with a small space footprint. We have achieved both. A per capita energy consumption lower than public transport and a space footprint comparable to a bicycle. And all this, while offering the flexibility of personal transport and the comfort of a car.”

While the Squad looks a lot like a golf cart, rather than something you’d be comfortable driving around the busy city, the company nevertheless promises that its aluminium tubular frame and roll cage “guarantee safe rides” while the tires act as bumpers to protect the bodywork.

The Squad is also fitted with sensors that enable remote diagnosis of situations such as operating condition, charge levels, tire pressure, and location.

Fleet operators of the Solar City Car will also be able to benefit from cameras fitted to the car which the company says will be able to check the state of the vehicles and their position in the public space, as well as the usage by the customer and the cause of accidents.

Amazingly, Squad Mobility also explains that such cameras will offer the possibility of remote control of the vehicle by the operator, for example when the vehicle is improperly parked or blocking an exit.

“Remote control means we take extra capabilities into account in the design, such as the application of remote actuation of the steering and the possibility to relay data from the CAN bus to the operator and back in a secure way,” said Chris Klok, Squad Mobility’s Chief of Design.

“In the longer term, we envision the use of autonomous technology to control the fleet in the city, for example to move vehicles back to places with high demand or more sunshine for charging.”

Squad Mobility claim that the Squad Solar City Car is currently available for pre-order with a retail price starting at €5,750, excluding taxes, which converts to around $A9,000. The company also suggests on their website that the car would also be available through a monthly lease or subscription.

Whether or not the Squad Solar City Car will make it to Australia is uncertain at this point, but we have reached out to Squad Mobility for clarification. 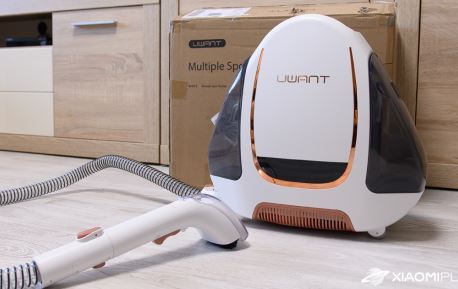 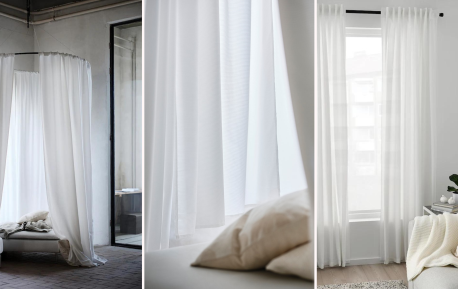 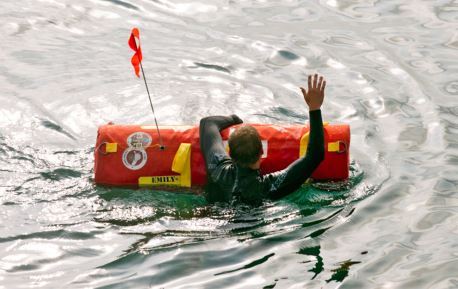 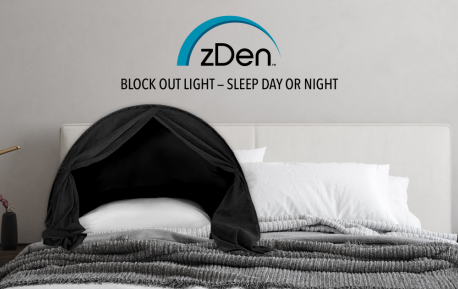 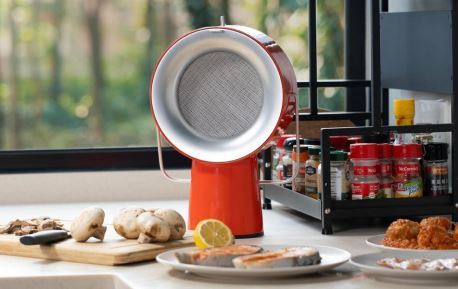 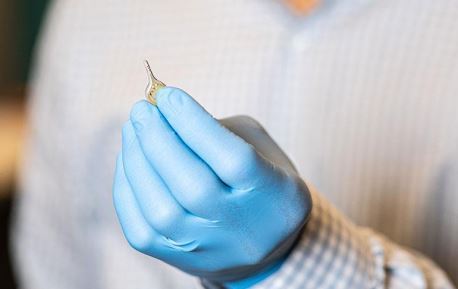