(Wcsa.world) Portable scanners have been around for a while now, with devices like the Magic Wand and Doxie Go, and they continue to shrink in size. With its new PocketScan, Swiss-based software company Dacuda is now claiming to have developed the world's smallest wireless scanner.

As with most portable scanners, all users need to do to scan with the PocketScan is to move the device across the document like a paint brush. The content captured is assembled in real-time, with OCR technology transforming it into editable text, tables or images. Tables are transformed into Excel sheets, documents can be edited right away in Word format, and so on.

The scanned data is wirelessly transmitted via Bluetooth and instantly displayed on the paired device's screen. Dacuda says the device can capture documents at up to 400 dpi, with in-built illumination enabling scanning even in low-light conditions. It can capture any size document up to A3. 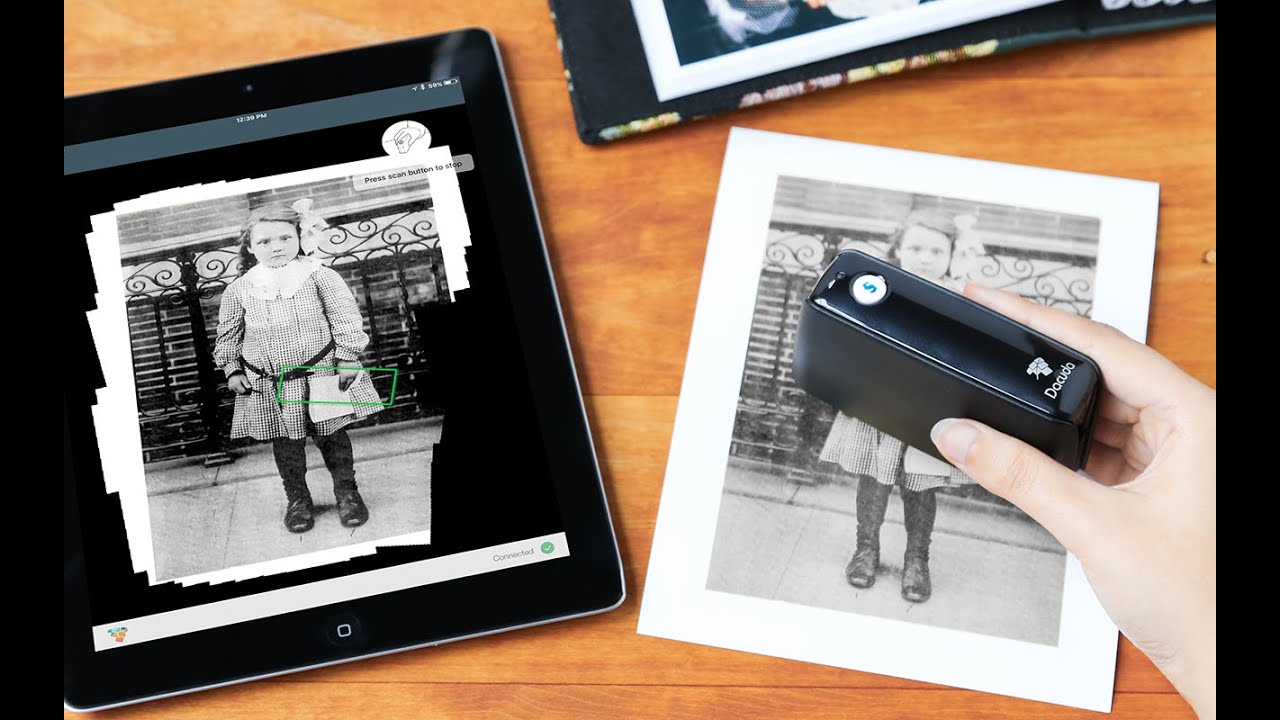 Powering the device is Dacuda’s patented SLAM Scan software that combines robotic principles with real-time image analysis. It compensates for the complexity of random hand movements in real-time with the input data basically a video stream of overlapping images. The software detects overlapped imagery and aligns it in real time while redundancies in the data are used for quality optimization.

In order to recognize as many languages as possible, SLAM Scan is integrated with a text recognition framework that offers support of more than 198 languages. Once processed, scanned content can also be shared with a single click on popular social networks or by email. 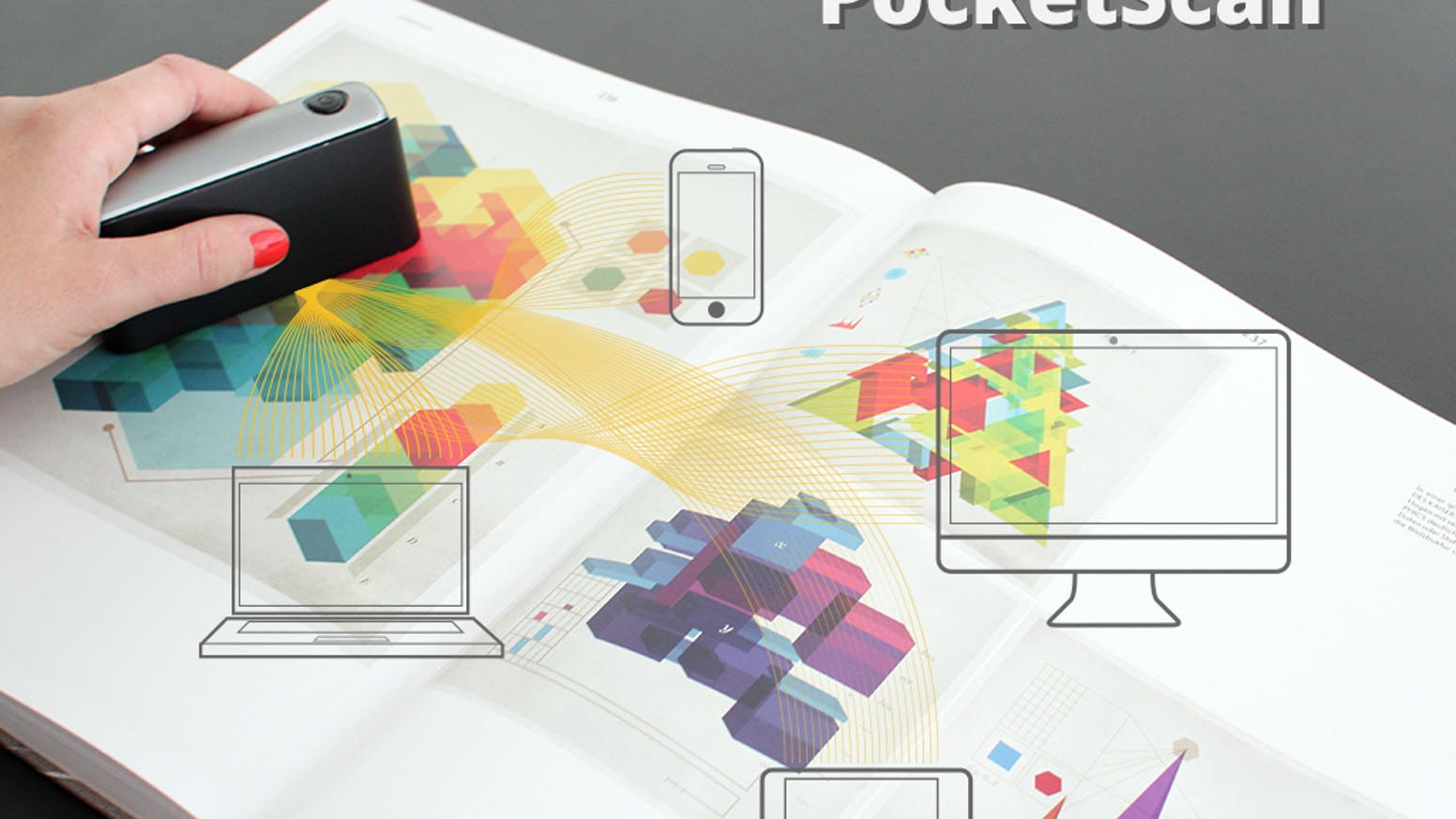 Dacuda is currently raising funds on Kickstarter and has already surpassed its initial goal of US$250,000. Its next goal is to reach $500,000, at which point it can make a unit enabled with text-to-speech mode.

Measuring 1.96 x 1.06 x 0.78 in (50 x 27 x 20 mm) and weighing 2.9 oz (85 g), the device is powered by a rechargeable battery that should be good for over 400 scans. It is currently compatible with PC, Mac and iOS devices (with iBeacon support), with compatibility with various Android devices slated as a stretch goal for the Kickstarter campaign. 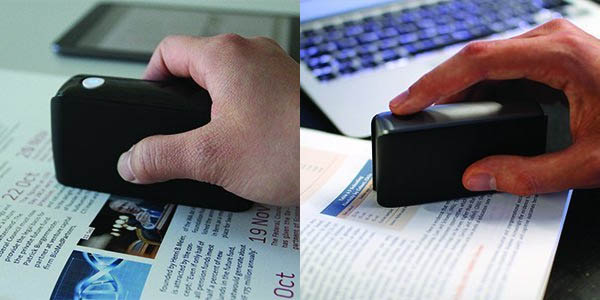 If all goes well with the campaign, PocketScan will come in white, but backers of the limited color edition can participate in a survey and vote on two other color options. If they don’t like any of the colors offered, they get the white one by default. 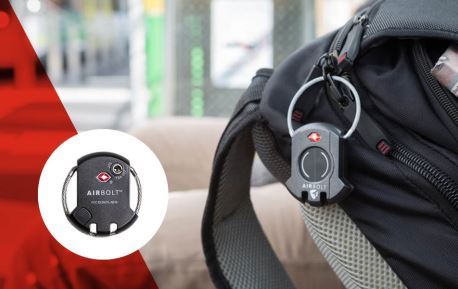 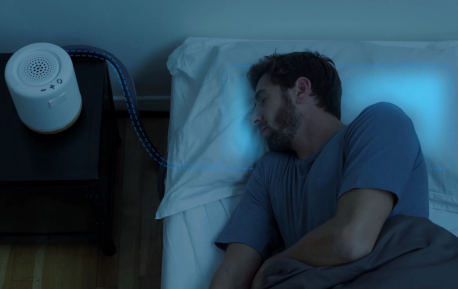 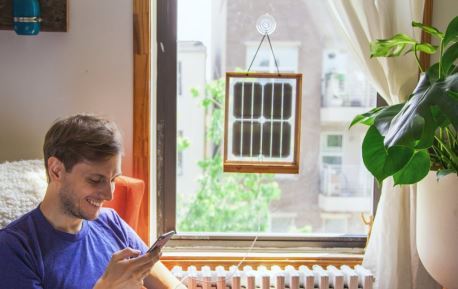 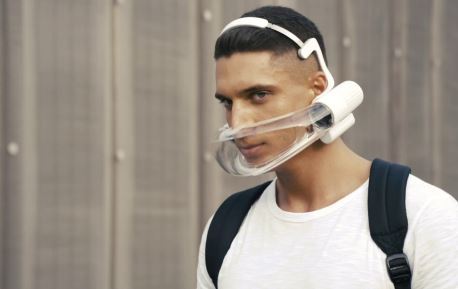 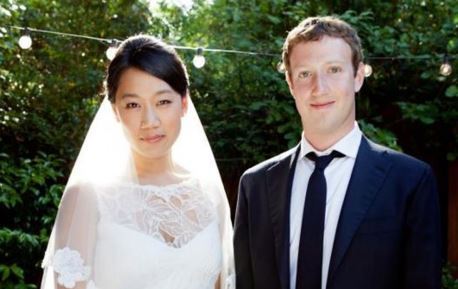 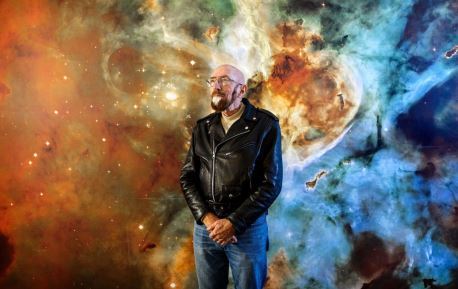