(Wcsa.world) If you worked in a dingy, windowless environment, it would be nice (and energy-efficient) if you could get natural daylight "piped in" from outside. An experimental device does exactly that, in a new compact and robust form.

First of all, there are already "solar concentrators" that gather and reroute sunlight to dim rooms. With the exception of some small home-use units, such devices typically incorporate large curved mirrors, plus they utilize heavy-duty motors and exposed gearing to pan with the sun as it moves across the sky. Seeking a simpler yet still effective alternative, scientists at Singapore's Nanyang Technological University started with a commercially available clear acrylic ball, then aligned the end of a plastic optical fiber with the back of it.

When the ball was facing toward the sun, it focused the incoming rays of sunlight onto its backside, where they were picked up by the fiber. It proceeded to carry the light along its length, emitting it out of its other end. A transparent polycarbonate dome surrounds the prototype, protecting it from the elements. Additionally, a GPS- and clock-enabled chip is used to control two small motors that move the optical fiber to different locations along the surface of the ball throughout the day. In this way, the receiving end of the fiber is always at the back of the ball, relative to the position of the sun in the sky. When tested in a pitch-black room, the device was found to exceed the luminous efficacy of an off-the-shelf LED bulb, and to provide light output similar to that of a larger and more expensive conventional solar concentrator. It is hoped that a commercial version of the technology could incorporate a pole-mounted ball, along with an LED bulb beside the light-emitting end of the fiber, which would automatically switch on as the sun goes down. 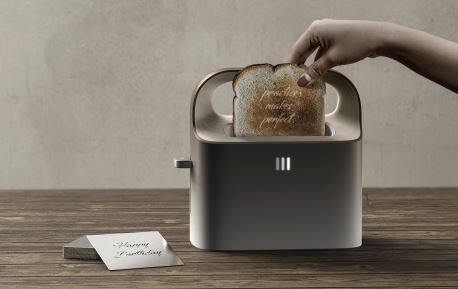 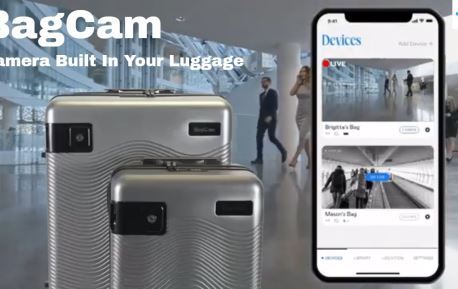 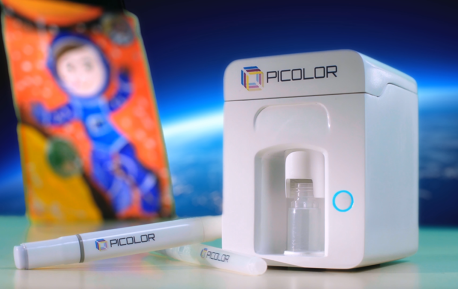 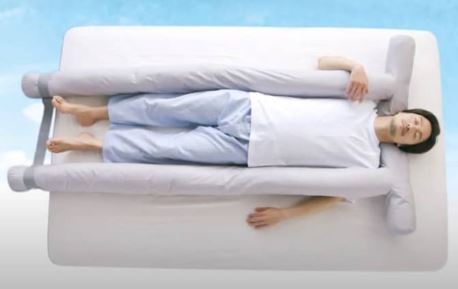 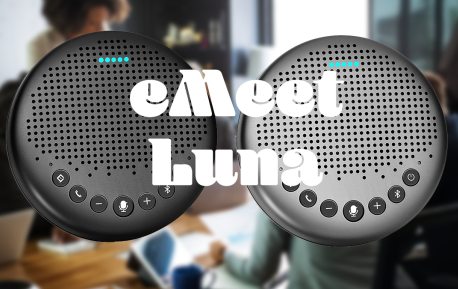 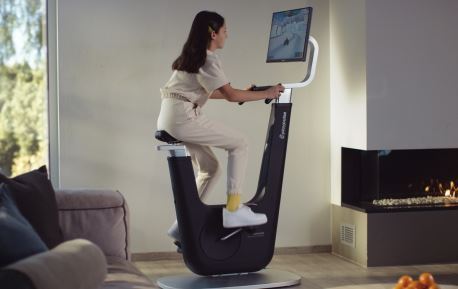