(Wcsa.world) One of the most common ways of using the sun to purify water involves setting up what's known as a solar still. Although there are several different types of solar still, they're all based around the concept of collecting pure condensed water vapor that evaporates out of tainted liquid water as it's heated by the sun.

While such setups are effective, they can sometimes take a long time to produce a decent amount of drinkable water. Seeking a faster-acting alternative, scientists at Princeton University have developed an inexpensive flat sponge-like device that draws in water from a lake or pond, then releases purified water when subsequently set in the sunlight.

When the device is left to float in relatively cool water, the gel's mesh remains loose and open. Water flows in through pores in the two outer layers, drawn to hydrophilic (water-attracting) molecules within the gel. The alginate's pores are small enough, however, that they don't allow pollutants or pathogens to pass through. When the filter is subsequently removed from the water and placed in the sunlight, the dark polydopamine boosts its solar gain, causing it to heat up. As it does so, hydrophobic (water-repelling) molecules in the gel are drawn toward one another. This causes the gel to contract, essentially wringing the purified water out of the spongey material. That water is collected in a container placed below the filter.

In a test of the device, it was initially placed in the 25 ºC (77 ºF) water of the Princeton campus' Lake Carnegie for an hour. It was then taken out and set in the sunlight for another hour, over the course of which it heated to 33 ºC (91 ºF) and released the water that it had soaked up. That water proved to be free of toxins and pathogens, including potentially harmful microbes that are found in the lake.

At the heart of the filter is a polymer gel with a mesh-like microstructure. That gel is surrounded by a layer of a dark-colored material called polydopamine, which is in turn covered with a clear layer of an algae-derived substance known as alginate. 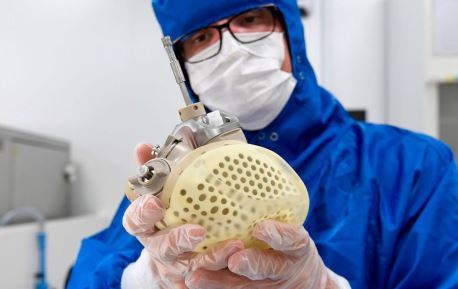 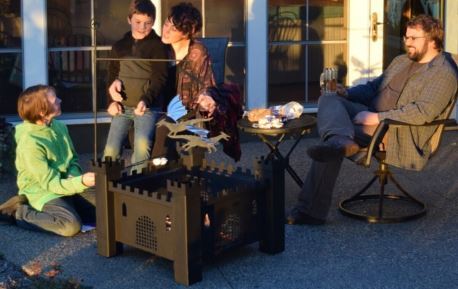 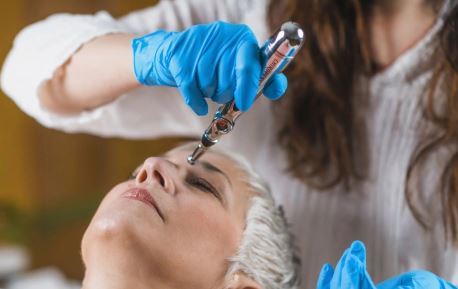 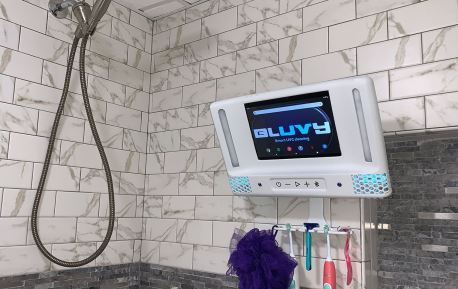 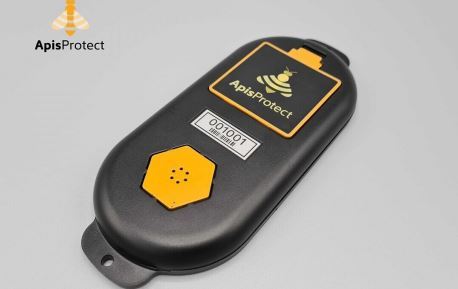 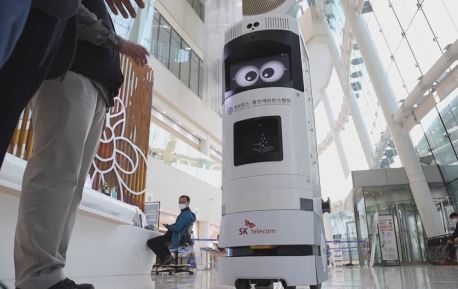