(Wcsa.world) From military radars to ultra-precise Swiss cameras, technology is being used in athletes' training and gold medal races. If you have ever wondered how fast 400-meter runners are moving, the about-to-open Tokyo Olympics will offer a clue.

The Tokyo Olympics kick off from July 21 with soccer and baseball events before the official opening on July 24. This will be the event to showcase some of the latest sports technology. Sensors and artificial intelligence instantly digitize body movements and the position of the ball, helping athletes improve their performance and helping referees make the most appropriate decisions. Swiss watchmaker Omega was tasked with collecting data on athletes during the Olympics. Small sensors are attached to all athletes' shirts, collecting and analyzing about 2,000 sets of data per second, such as speed or acceleration.

In beach volleyball, an AI camera is used to measure the position of the ball being thrown and the height of the athlete's jump. The same analytical technology is used in road cycling, swimming and gymnastics. Alain Zobrist, CEO of Omega Timing said: "Our technology can measure an athlete's entire performance. The data will be shared with athletes, coaches and will be used. to develop training programs in the future". Daisuke Hoshikawa, TrackMan's Japan representative, said there are eleven professional baseball teams in Japan that use TrackMan and many national team players rely on analytics to practice. Many teams now have dedicated staff to analyze data. Technology is also changing the way many sports are played. Hawk-Eye Innovations, a subsidiary of the Sony Corporation, is providing electronic string refereeing services to more than 80 tennis tournaments around the world, using millimeter-accurate ball-tracking cameras to determine determine whether the ball is on or off the field.

In addition, digital tools are also applied in the management of athletes' fitness. Health management app One Tap Sports, by Tokyo-based company Euphoria, is used by more than 45% of Japanese athletes participating in the Tokyo Olympics.

Athletes enter their health status, injuries, diet and daily training. This data can be evaluated by coaches and nutritionists, through graphs and charts. In Japan, the tools have been used by 1,700 teams in 71 different sports, including 7 professional baseball teams and 47 soccer teams. Popular sports data usage trends could affect future generations of Olympic athletes. In Japan, TrackMan is also used in golf practice facilities, measuring ball spin in amateur golfers.

Japanese telecommunications company KDDI has developed a baseball with sensors that measure spin speed and movement. For under $300, the company hopes it will be widely used by junior baseball teams. Therefore, the Olympics in the future can completely become a race of athletes who grew up with technology, trained from childhood with the latest technology. 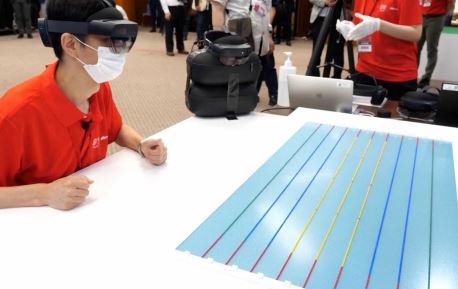 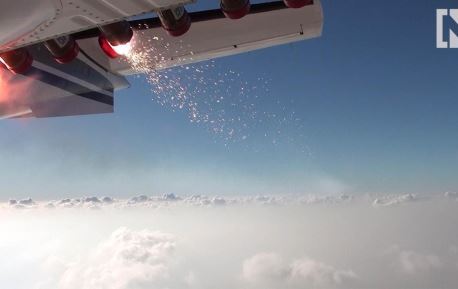 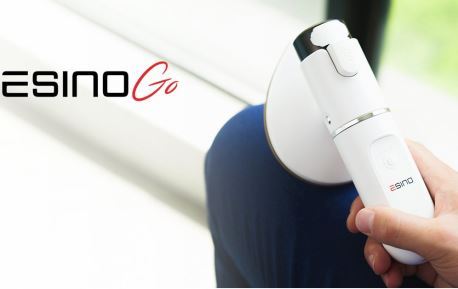 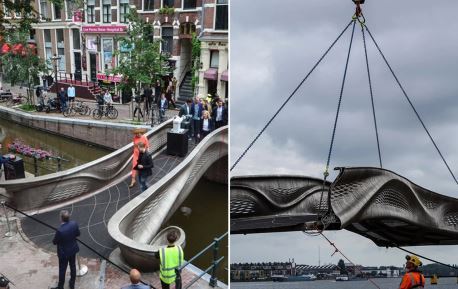