(Wcsa.world) A new wearable device that wraps around your finger like a plaster can harvest sweat while you sleep and use it to generate electricity, its developers claim. The prototype device only stores up a trickle of power at the moment, and would take about three weeks of constant wear to power a smartphone, but the developers from University of California, San Diego, hope to increase capacity in future.

Researchers have created a device that harvests sweat from just your fingertips, with “holy grail” levels of efficiency. Our self-made biofuel has the potential to power a number of small wearable electronics, according to engineers at the University of California San Diego.

And this is just from one fingertip. Strapping devices on the rest of the fingertips would generate 10 times more energy, the researchers said. Most power producing wearable devices require wearers to perform intense exercise or depend on external sources such as sunlight or large changes in temperature. 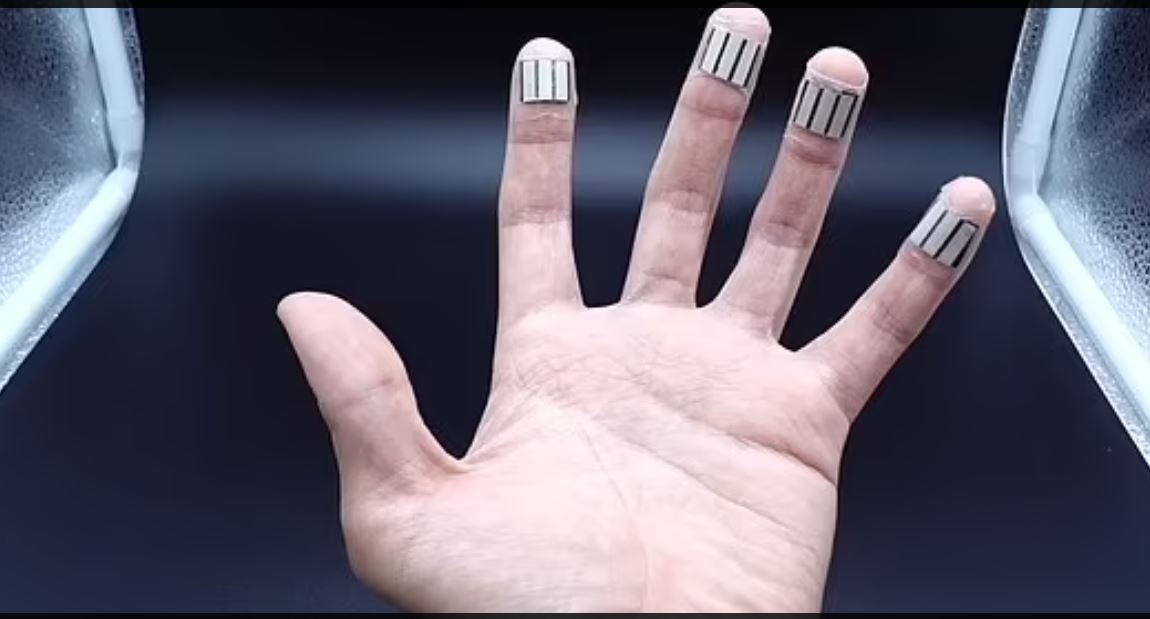 But the new strip uses a passive system to generate electricity from moisture in your fingertips, even if you are sleeping or sitting completely still, the team explained. This is because the fingertips are the sweatiest part of the body, so, thanks to a smart sponge material, this can be collected and processed by conductors.

The device created uses a biofuel cell powered by the lactates that dissolve in our sweat - the same technology as is in the University of Tokyo’s sustainable smart-watch battery which made headlines earlier this year. 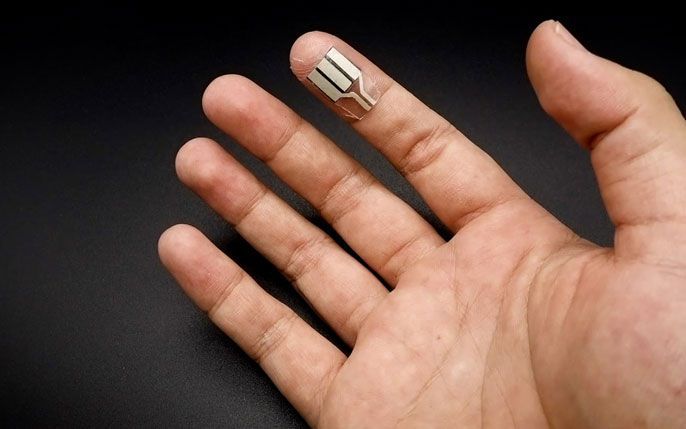 Each finger pad is one centimetre-squared and made of flexible foam that contains a hydrogel for maximum sweat absorption. The device can operate without any physical activity and is even able to successfully produce 300 millijoules (mJ) of energy per square centimeter of skin during a 10-hour sleep.

The process at play creates “power from nothing”, needing access only to the sweat glands at the end of human fingertips. Its soft material allows the process to be comfortable and unobtrusive for long periods of time.

Traditionally, sweat-powered energy devices require intense levels of cardio to have any impact.

This creates problems for users that may end up exerting more energy than what ends up being used to power their smart technologies. Some experts estimate the return on energy invested is as little as one per cent. Engineering a product that can do the same from static energy means this simply no longer has to be the case. 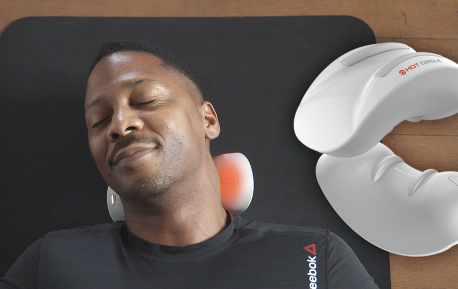 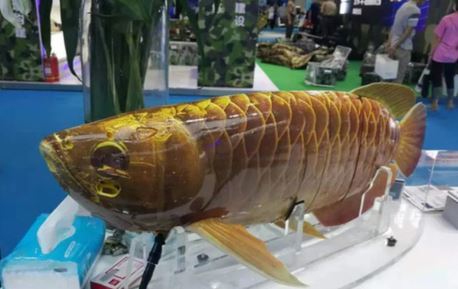 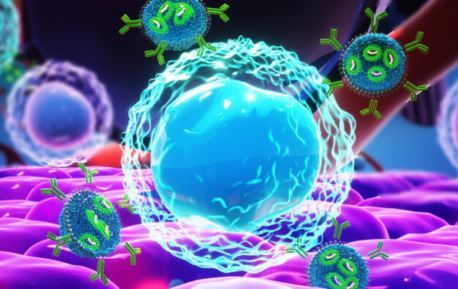 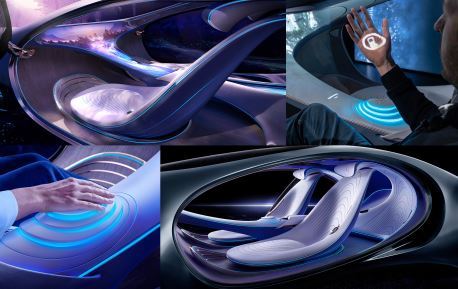 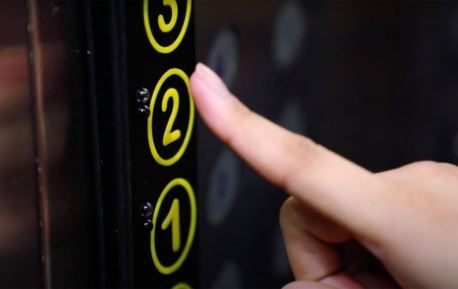 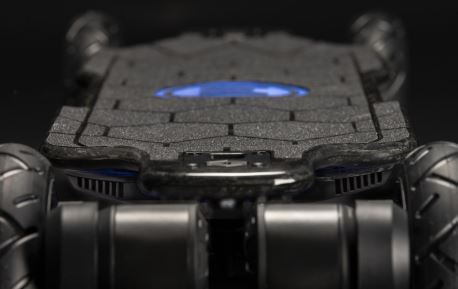