(Wcsa.world) For some time now, it's been known that the application of electricity can help heal wounds. The experimental new ePatch bandage takes that approach, plus it boosts the healing process by killing bacteria.

Developed by at Los Angeles' Terasaki Institute for Biomedical Innovation, the ePatch incorporates electrodes made of silver nanowires mixed into a seaweed-derived hydrogel known as alginate. The latter is already used in surgical dressings, as it's biocompatible and it maintains optimal moisture levels.

By chemically modifying the alginate and adding calcium to it, the scientists were able to increase the function and stability of the silver nanowires. The resulting hydrogel was printed onto a flexible silicone sheet, the surface of which was partially covered with a stencil-like template. 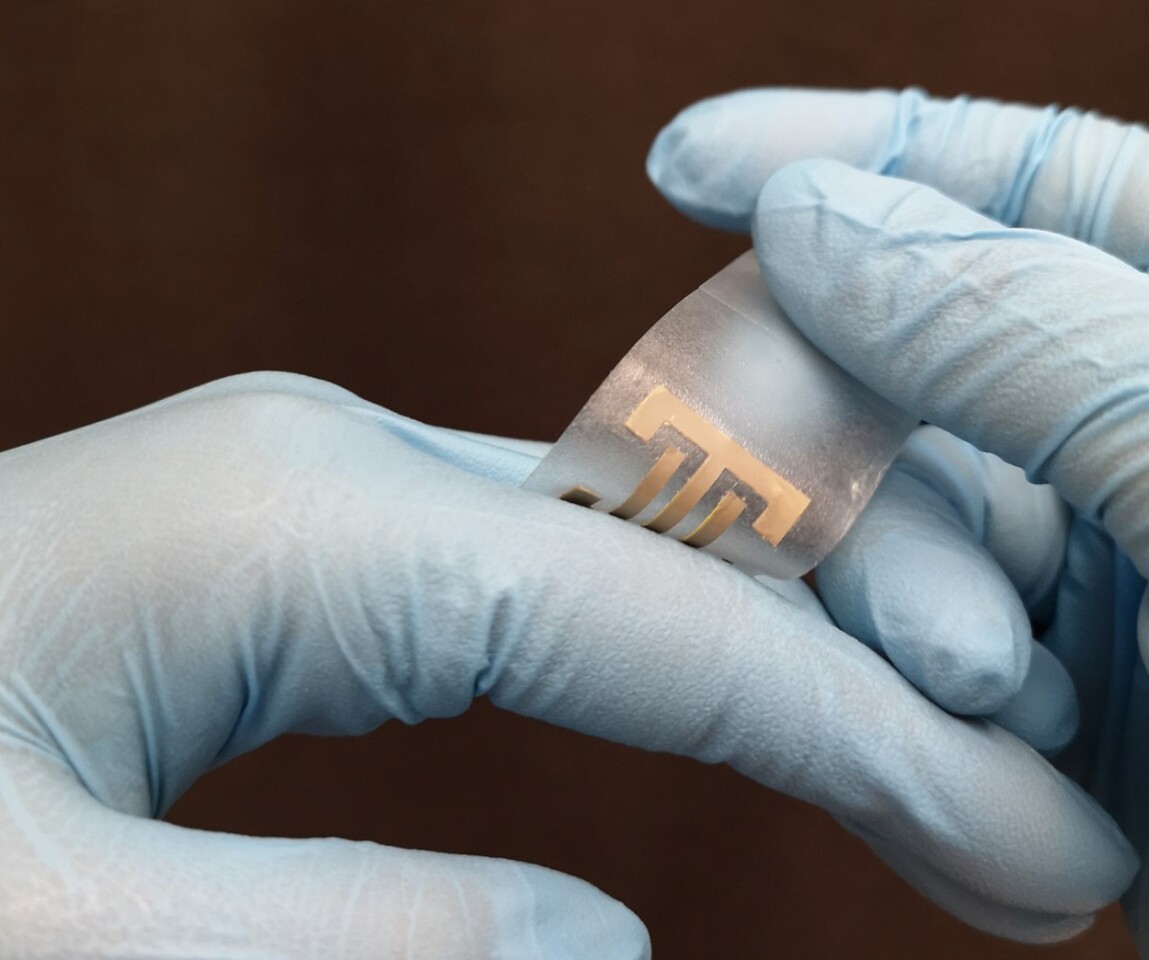 When that template was subsequently removed, the alginate that was left behind formed the two electrodes – they were then hard-wired to an external power source. By varying the size and shape of the silicone sheets, it was possible to create ePatches capable of covering and conforming to the contours of a wide variety of wounds.

When the technology was tested on rats with external wounds, the delivered electrical current was found to quicken the speed of healing not only by causing skin and other granulation cells to migrate to the site, but also by inducing the formation of blood vessels and reducing inflammation. Whereas wounds on an untreated control group of rats took 20 days to heal, the ePatch-treated rats healed in just seven days. 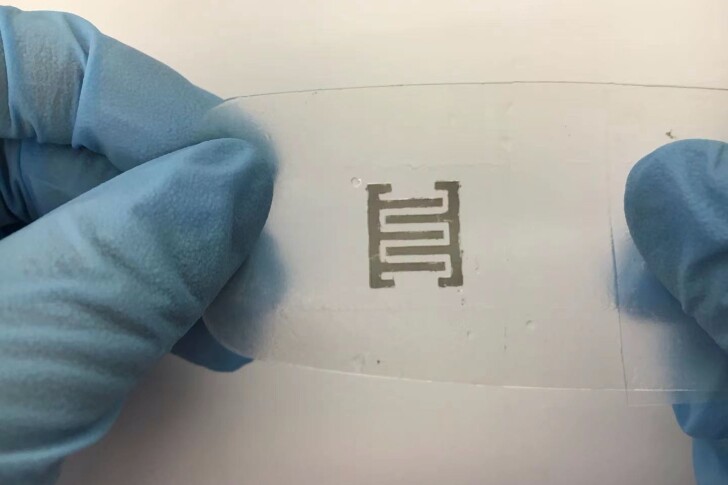 Additionally, thanks to the antibacterial properties of the silver, infection was kept to a minimum. What's more, when the ePatches were removed at the end of the healing process, the treated rats showed less scarring than the control group – this was likely at least partially due to the fact that skin cells don't stick to the silicone substrate, so they don't come off when the bandage is removed.

"By careful selection of the materials and optimization of our gel formulation, we were able to develop a multifunctional, easy to make, and cost-effective e-Patch which will greatly facilitate and accelerate wound healing," said the Terasaki Institute's Dr. Han-Jun Kim.

A paper on the research was recently published in the journal Biomaterials.

And it should be noted that this ePatch is not related to one that is being developed by scientists at Nanyang Technological University and MIT. 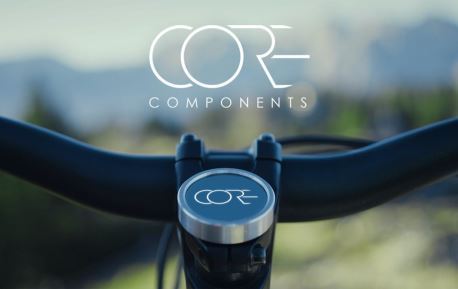 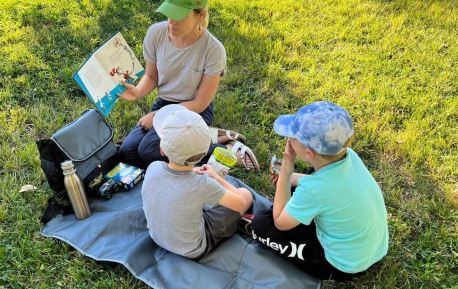 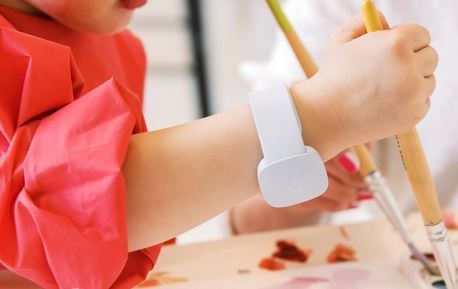 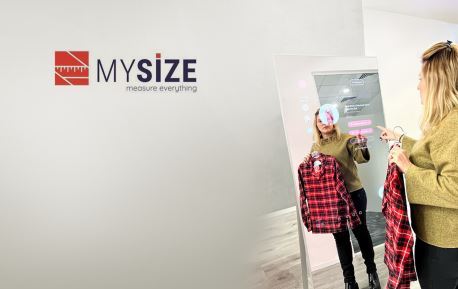 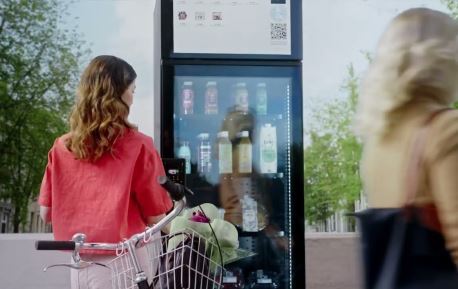 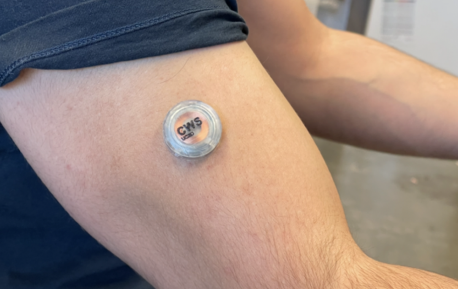