A highly versatile vehicle dubbed the LG Vision Omnipod has been previewed at the CES tech show in Las Vegas this week, offering a fresh look at how we might use our cars in the years ahead.

LG’s Omnipod concept blurs the lines between autonomous vehicle, office, wardrobe and lounge room with a cabin that the Korean tech giant claims can “reconstruct the customer’s space for purpose”. Not only does it offer a ‘virtual influencer’ dubbed Reah – think AI Concierge Service (or virtual personal assistant), which appears on the Omnipod’s enormous Meta Environment Screen – the quirky motorhome-like concept comes with a mini refrigerator, coffee machine and even a secret power-operated clothes rack. Fancy a quick workout on the road, and Reah can take you through some light stretching accompanied by music, followed by a movie or snack.

LG hasn’t offered much detail on the concept, which comes without a steering wheel (denoting full autonomous driving capability), but it does feature a swivelling front seat and huge digital cockpit display for the person riding ‘shotgun’. Briefly teased in a video covering several of LG’s future products – which also include a real-time traffic management app dubbed ‘Soft V2X’ – the Omnipod is designed to be almost whatever its occupants want it to be, all the while transporting them in a fully autonomous, zero-emissions shuttle. 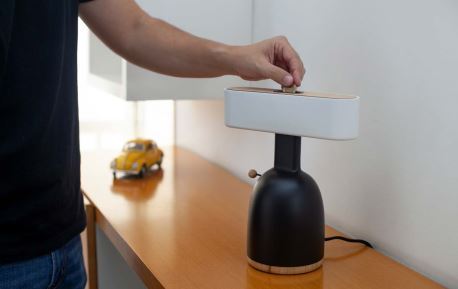 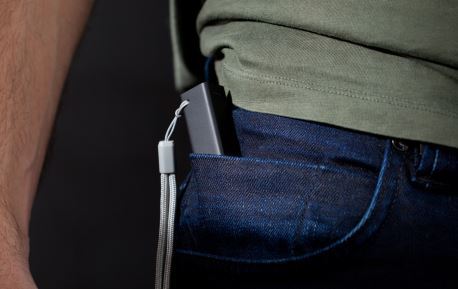 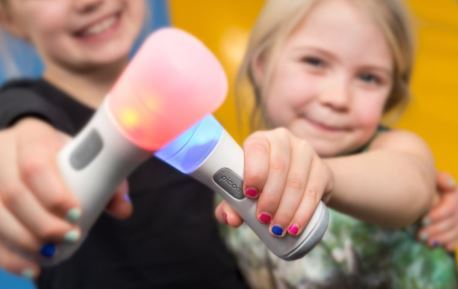 [WCSA] Daily Highlights 13 January, 2022 – Picoo is a ‘screenless gaming console’ built to get kids outside 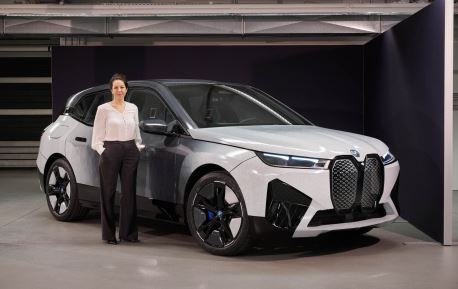 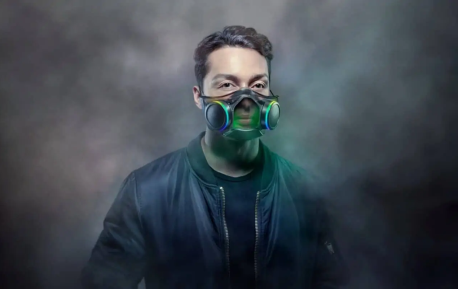 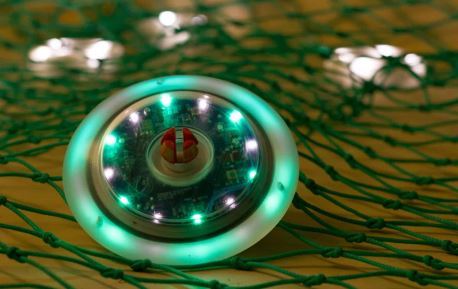