Netflix is an American entertainment company founded by Reed Hastings and Marc Randolph on August 29, 1997, in Scotts Valley, California. It specializes in and provides streaming media and video-on-demand online and DVD by mail. In 2013, Netflix expanded into film and television production, as well as online distribution. As of 2017, the company has its headquarters in Los Gatos, California. 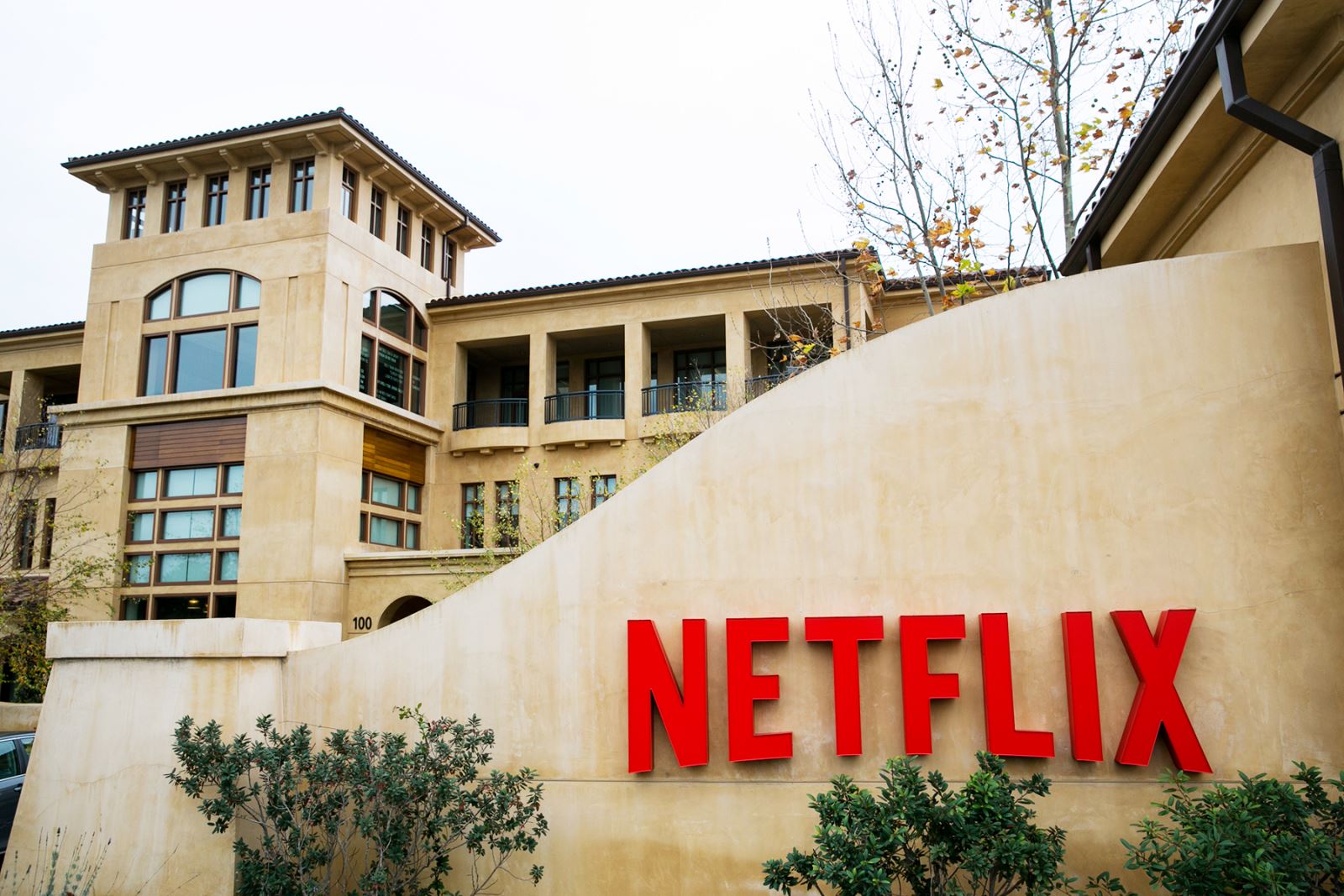 Netflix's initial business model included DVD sales and rental, although Hastings jettisoned DVD sales about a year after Netflix's founding to focus on the DVD rental by mail business. In 2007, Netflix expanded its business with the introduction of streaming media, while retaining the DVD and Blu-ray rental service. The company expanded internationally, with streaming made available to Canada in 2010 and continued growing its streaming service from there; by January 2016, Netflix services operated in over 190 countries. 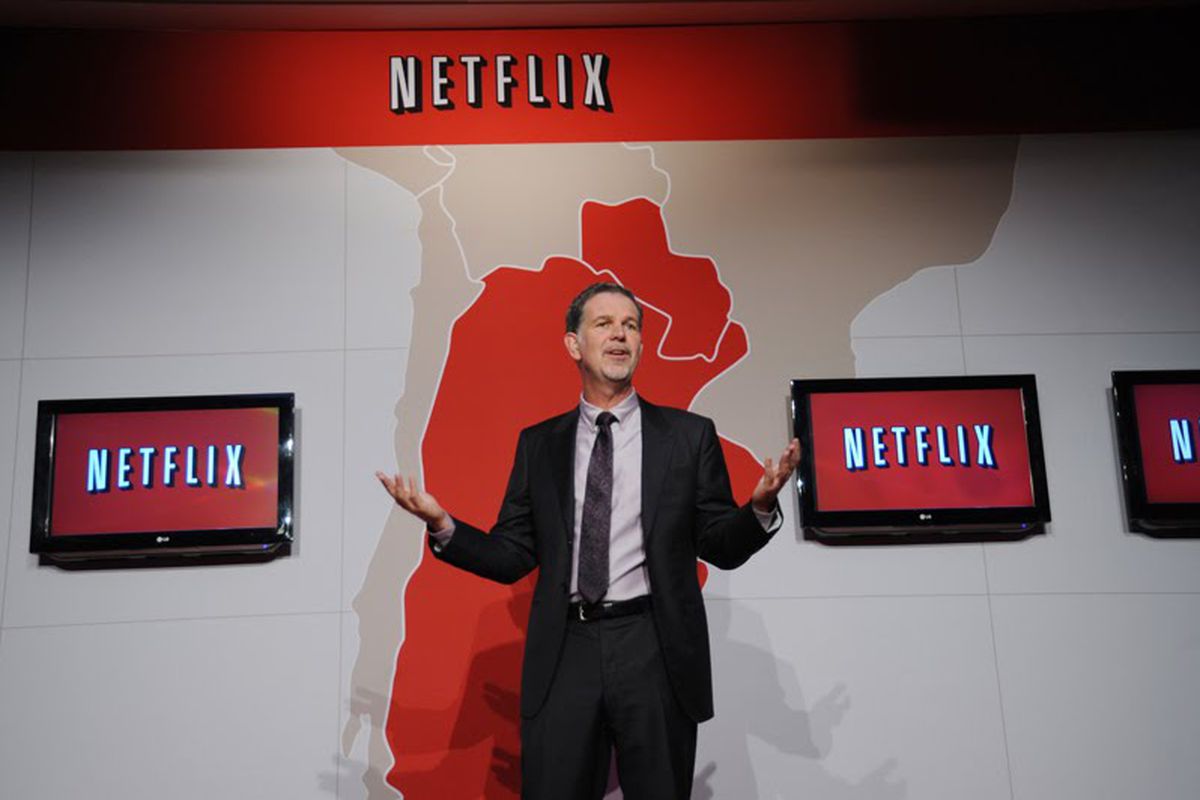 Netflix's headquarters are in 100 Winchester Circle, Los Gatos, California, USA. They also have other offices in the Netherlands, Brazil, India, Japan and Korea. 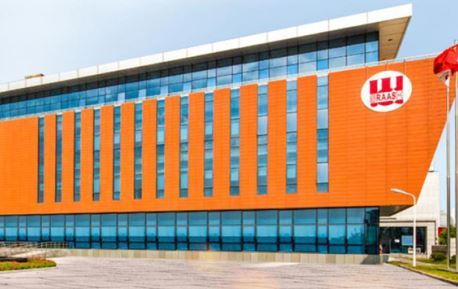 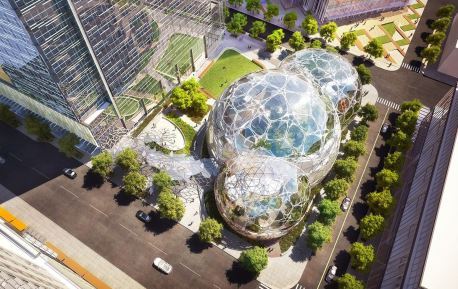 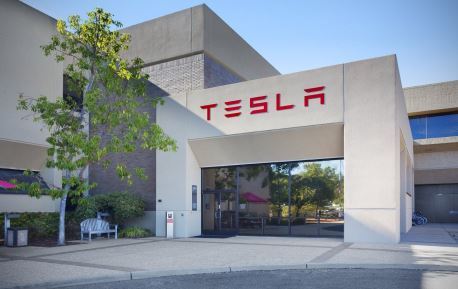 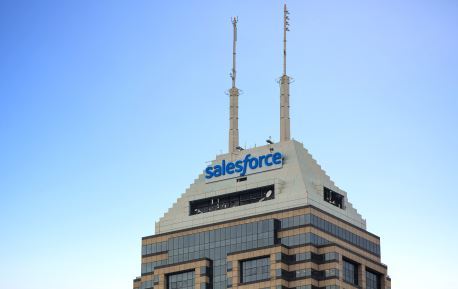