(Worldkings.org) The LARQ Self-Cleaning Bottle is a new development in the world of water purification. This water purifier bottle uses UV-C light to remove nearly 100% of bacteria from your water.

The minimalist LARQ bottle cleans itself using UV light, for people troubled by the hygiene of tricky-to-wash reusable water bottles. The LARQ bottle contains an LED in its lid that transmits UV-C light in the 280-nanometre range — the same as is used to sterilise surfaces in hospitals.

According to LARQ, at this wavelength, the light eradicates almost all harmful and odour-causing bacteria and viruses. Users can turn on the light manually or set it to automatically activate every two hours in self-cleaning mode. 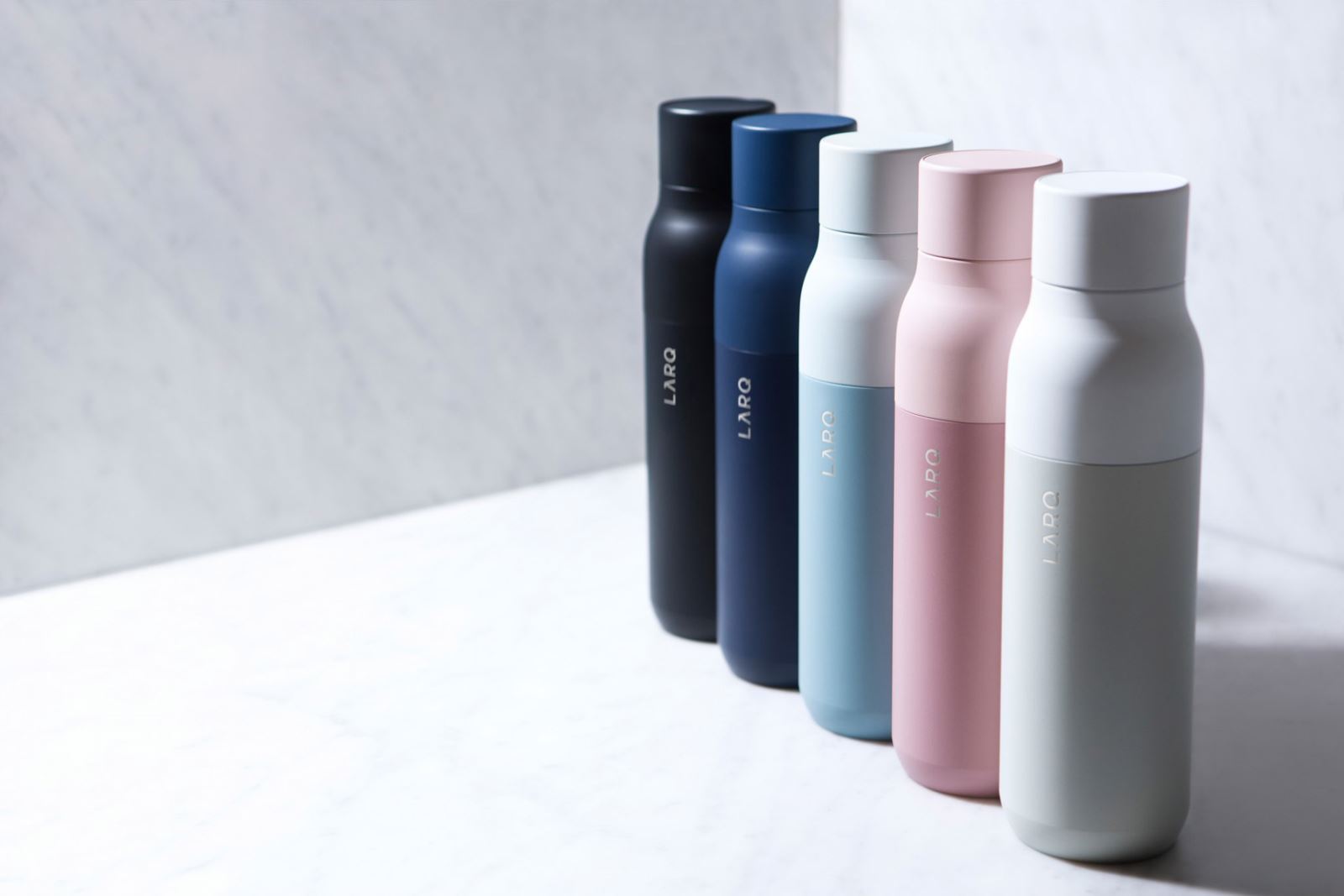 The brand designed the bottle to solve a common consumer complaint: that reusable water bottles can be difficult to clean, leading to odour and contamination. "We know that accessing pure water on-the-go and stinky bottles are the two primary pain points affecting one's adoption of reusable bottles," said LARQ co-founder Justin Wang.

"LARQ's proprietary UV-C LED technology is integrated into a beautifully designed product that delivers pure water from a self-cleaning bottle, and directly addresses these complaints." 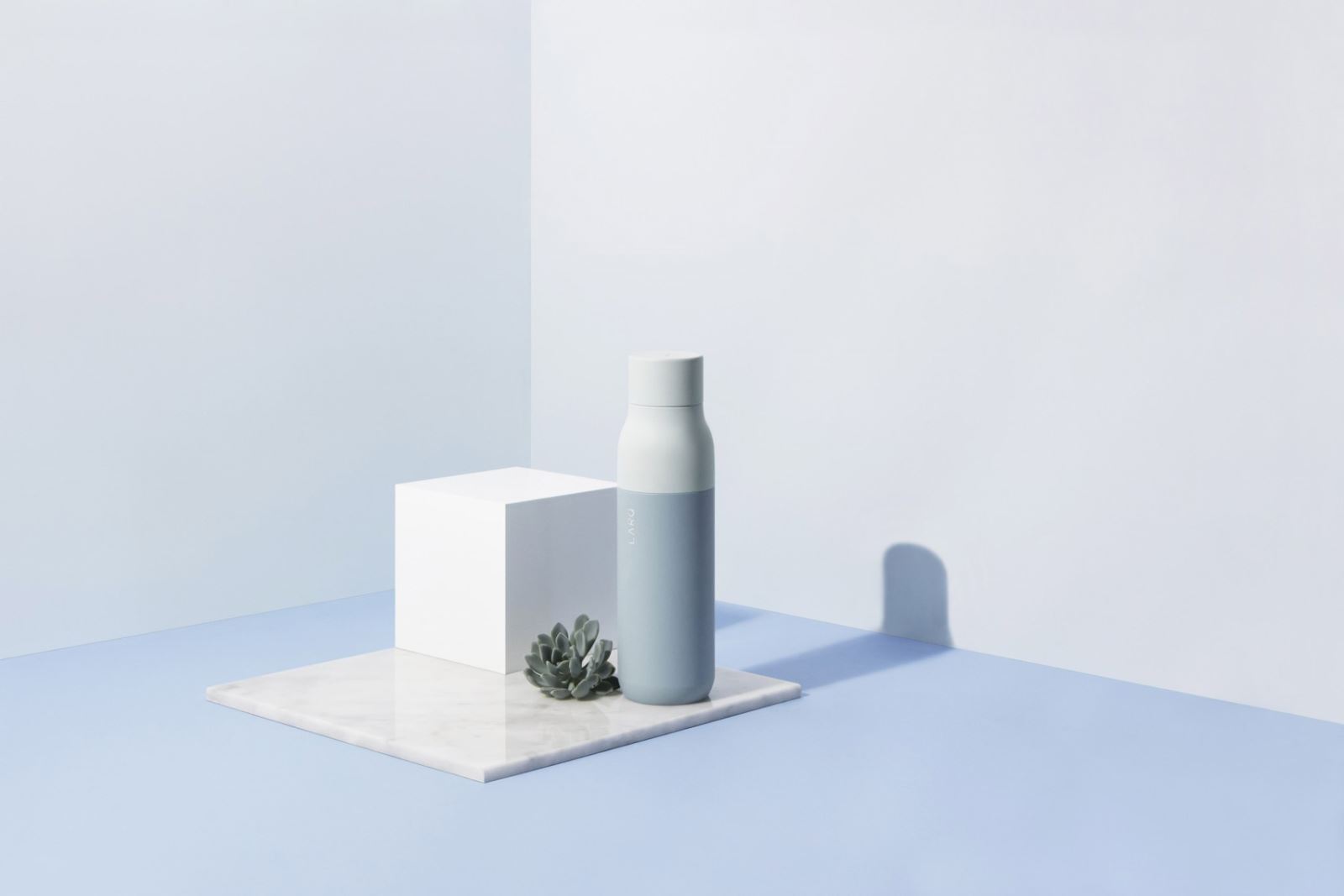 The UV light purifies the contained water along with the bottle, and is safe, non-toxic and microbicidal.  It works thanks to a photochemical reaction, which effectively damages the microbe's DNA to the extent that its cells cannot divide and multiply.

In independent testing, the process proved effective against bacteria including E.coli, salmonella, staph and MRSA. 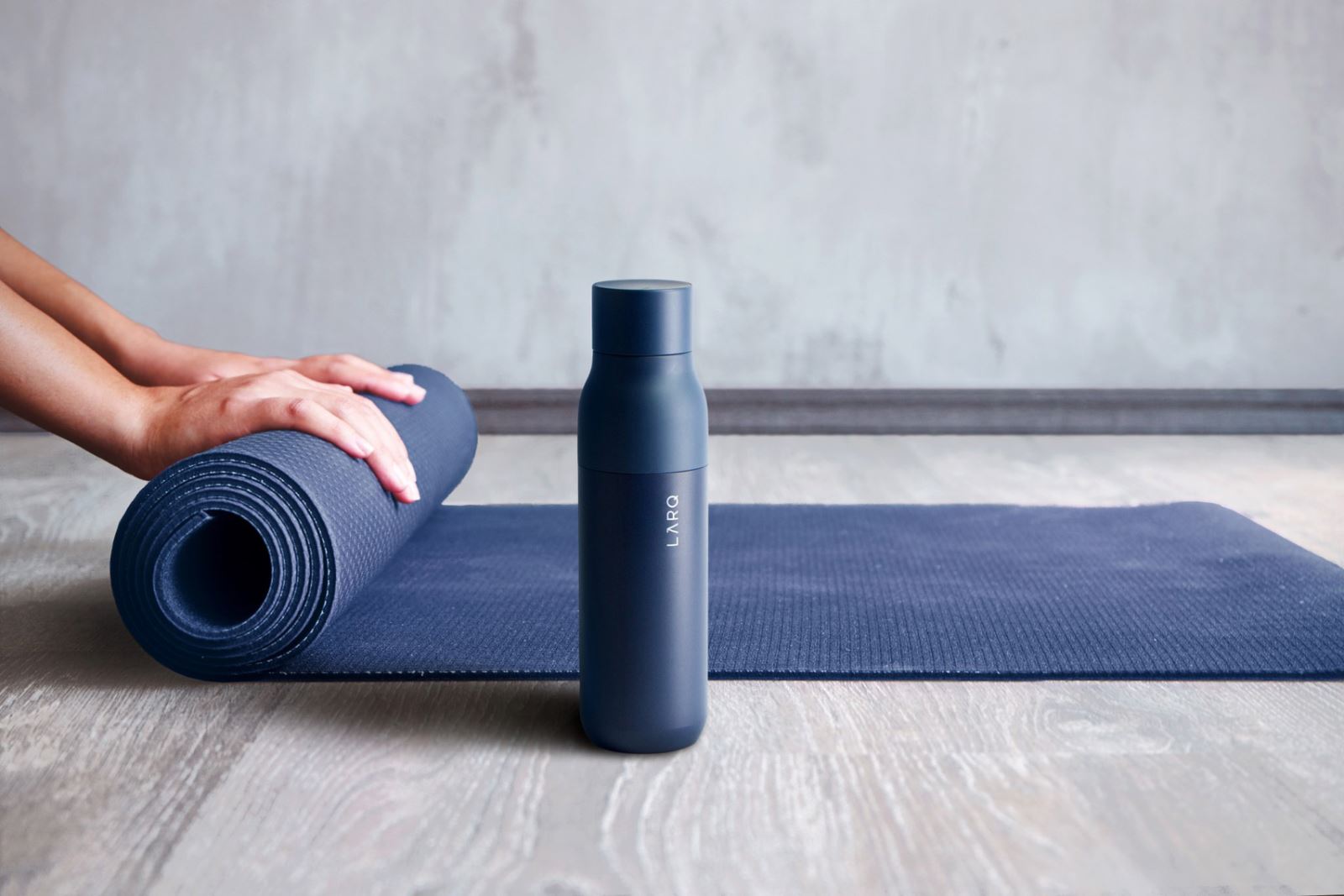 The stainless-steel bottle is double-walled and vacuum sealed, so it is also good for keeping cold beverages cool and hot ones warm. The minimal duotone design comes in five colours, ranging from black and dark blue to pastel shades of blue, pink and grey. 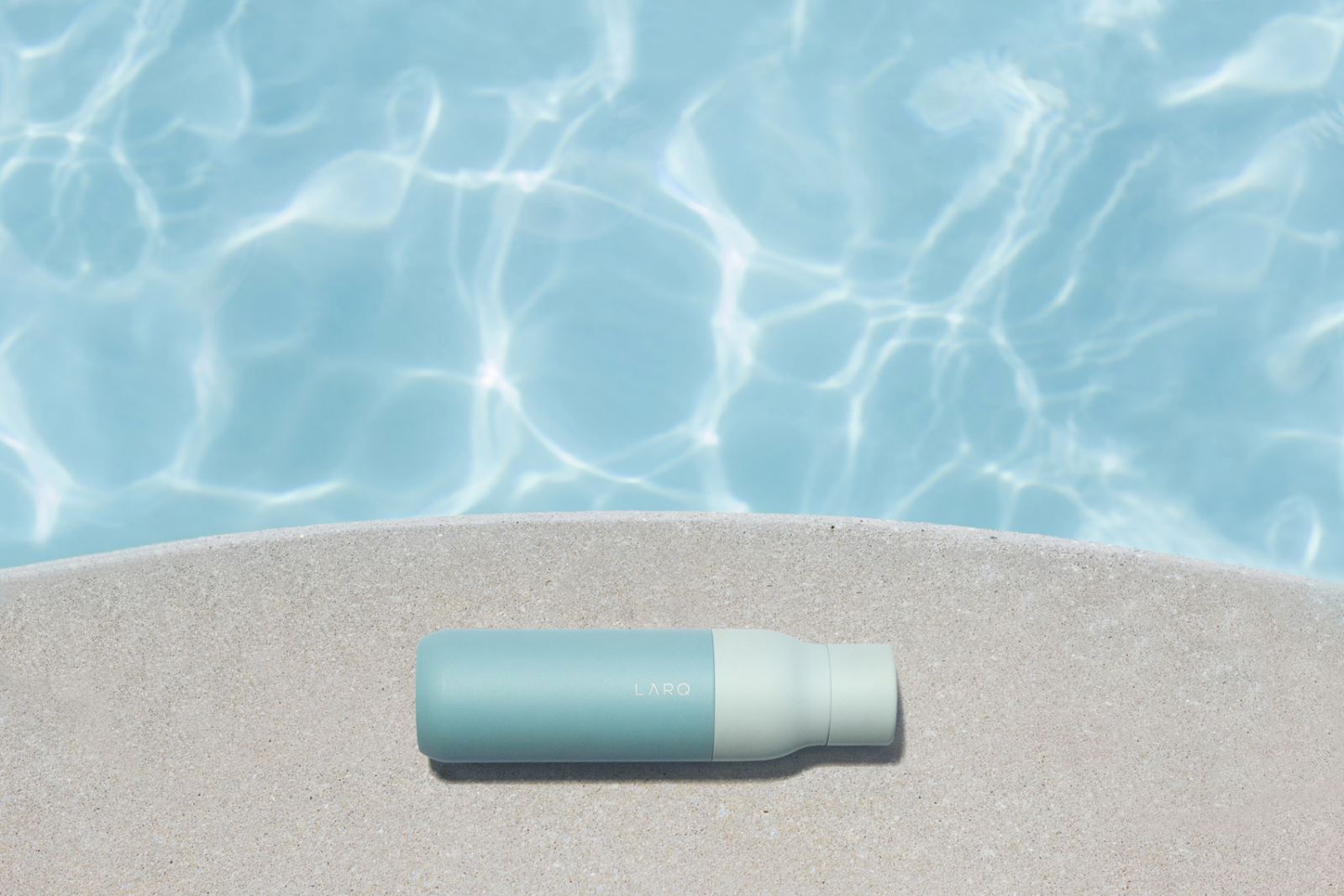 Cities are also addressing the problem of single-use plastic water bottles, by installing public water fountains. In London, Thames Water partnered with the mayor's office on 100 fountains to be placed in locations around the city. 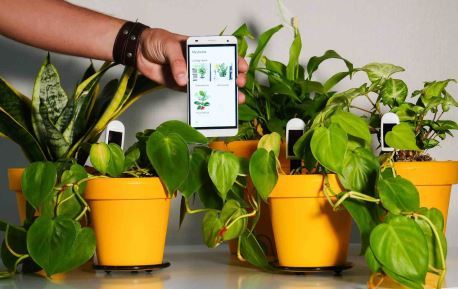 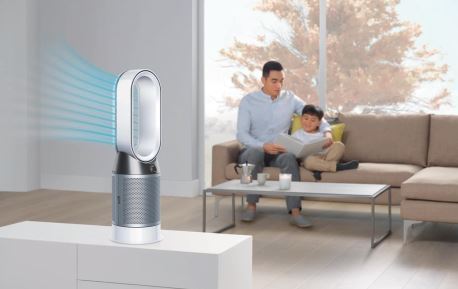 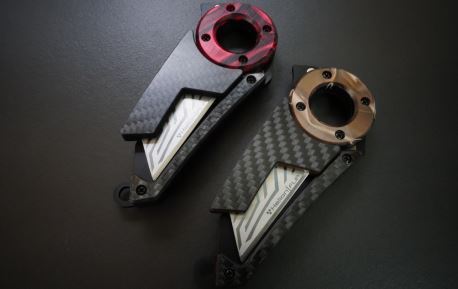 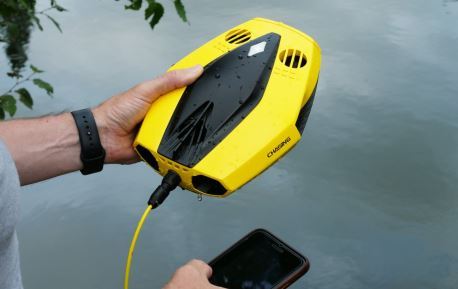 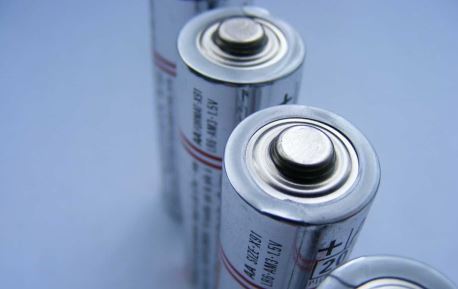 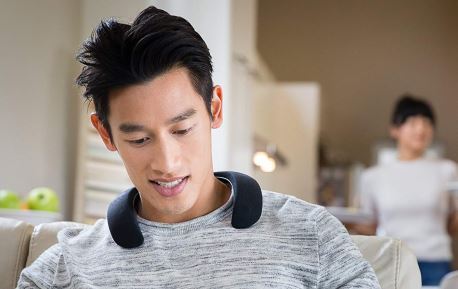