(Wcsa.world) Do not disturb: Edoardo Flores has a collection of 15,000 Do Not Disturb signs from hotels, inns and resorts across the world.

Most of us forget all about hotel Do Not Disturb signs until the 10 a.m. housekeeping knock disturbs our jet-lagged slumber and we realize, too late, that it's hanging on the wrong side of the door.

This retired Italian UN worker has amassed an incredible collection of 15,000 Do Not Disturb signs from hotels, inns and resorts across the globe.

His collection might have begun accidentally, but since then he's become passionate about the art, design and stories behind these sometimes striking signs.

Flores started his collection inadvertently in 1995 after he hung up an interesting-looking Do Not Disturb notice in his office after bringing it back from a business trip to Pakistan. 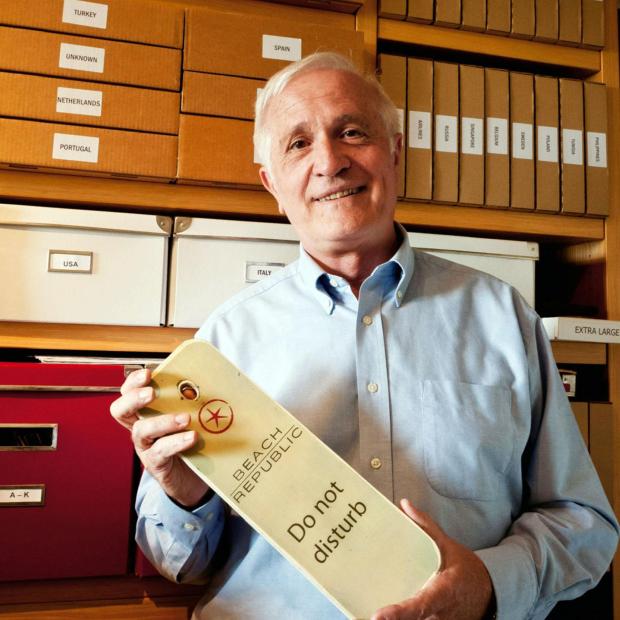 "Most collections start by chance," he tells CNN Travel. "People pick up objects and then maybe later on they think it's something nice to collect."

It was a colleague who gave him the idea.

"Then someone said, these are nice, why don't you collect them? So I started picking them up on a more regular basis."

Thanks to his UN job, Flores had plenty of opportunities as a he traveled the world for work. 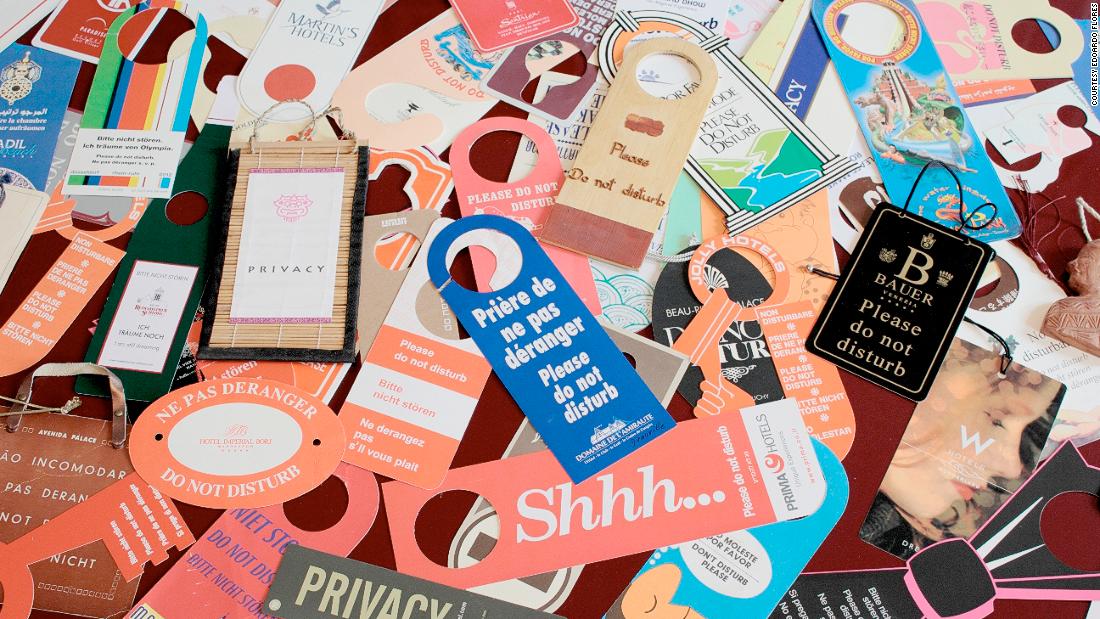 Observing the varied signs and their designs was a fun diversion for Flores, he started to keep an eye out for quirky styles.

As his collection grew, his friends, family and colleagues started to look out for the signs on their travels. He also exchanges them with three other serious sign fanatics.

In his extensive collection Flores has accumulated some eye-catching older designs to complement newer, slicker styles. 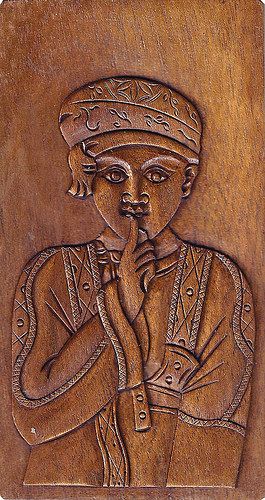 "The older ones that I have I think they must be from between 1940s, '50s maybe," he says. "They had to have simple designs, some more humorous ones, with some cartoon, and maybe some catchy phrase or something like that."

The exact history of Do Not Disturb signs remains unknown, says Flores. It's not clear when they first were used, but they became increasingly popular during the mid-20th century.

"Nothing is really certain about Do Not Disturb signs, nobody can really say who started using them or when," he says.

Newer signs reflect increased globalization and the growing popularity of world travel. It's now common for a Do Not Disturb sign to have its message printed in multiple languages.

"In the 1970s they started changing, partly because of the increase in mass tourism," Flores explains.

After collecting so many thousands of signs, Flores says it's very tricky for him to pick a favorite. His standouts are those with an intriguing back story.

"I usually look for something a little bit unusual about the hotels where they come from," he says. "I have one which I consider quite rare, it comes from the Vatican City, and it's from a hotel where the present Pope lives at the moment."

In the 21st century, Do Not Disturb messages take multiple forms. It's not uncommon to spot toys, door stops and intricately carved signs outside hotel doors -- rather than simple paper hangers.

So how does Flores nab the more elaborate signs before he checks out?

"Let's put it this way, I don't just take things," he clarifies. "The paper signs, they are the most common ones, and no bother for the hotel to replace."

"But in some hotels they have wooden ones, which are special, so I always ask the hotel if I can buy them, and they don't always agree, but often they do. And in that case I am quite happy to pay for them." 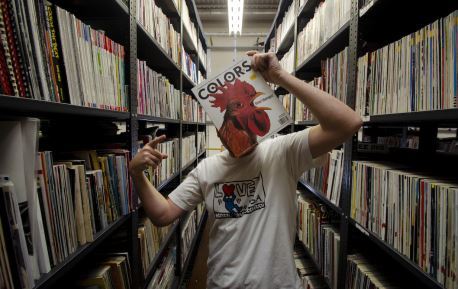 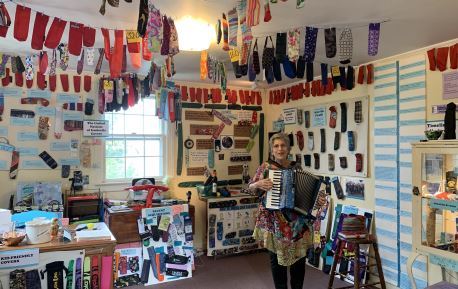 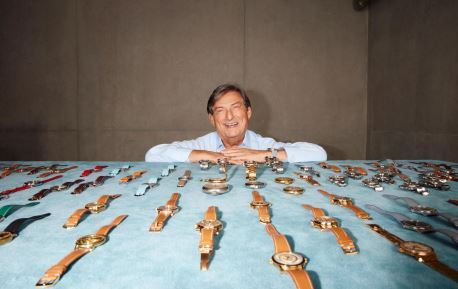 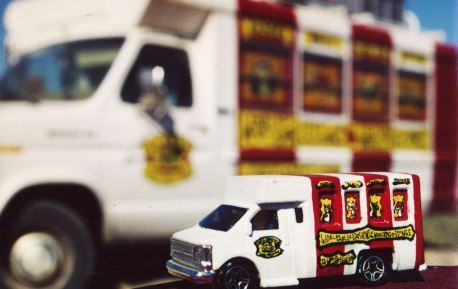 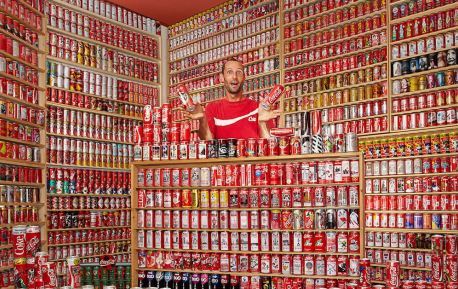 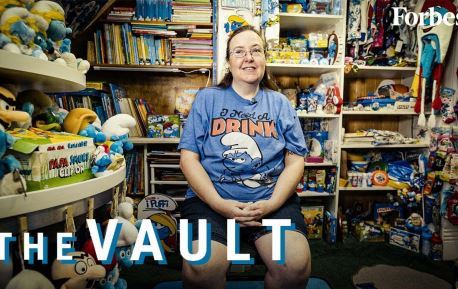