(Wcsa.world) One-hundred-and-sixty rare and exclusive watches go on display this week at the Design Museum

Six-hundred watches, collected over four decades, with a value running to hundreds of millions of pounds, edited down to 160.

Those numbers aren’t the only impressive thing about The OAK Collection, one of the world’s greatest collections of privately-owned watches, which goes on display at the The Design Museum in London this week. 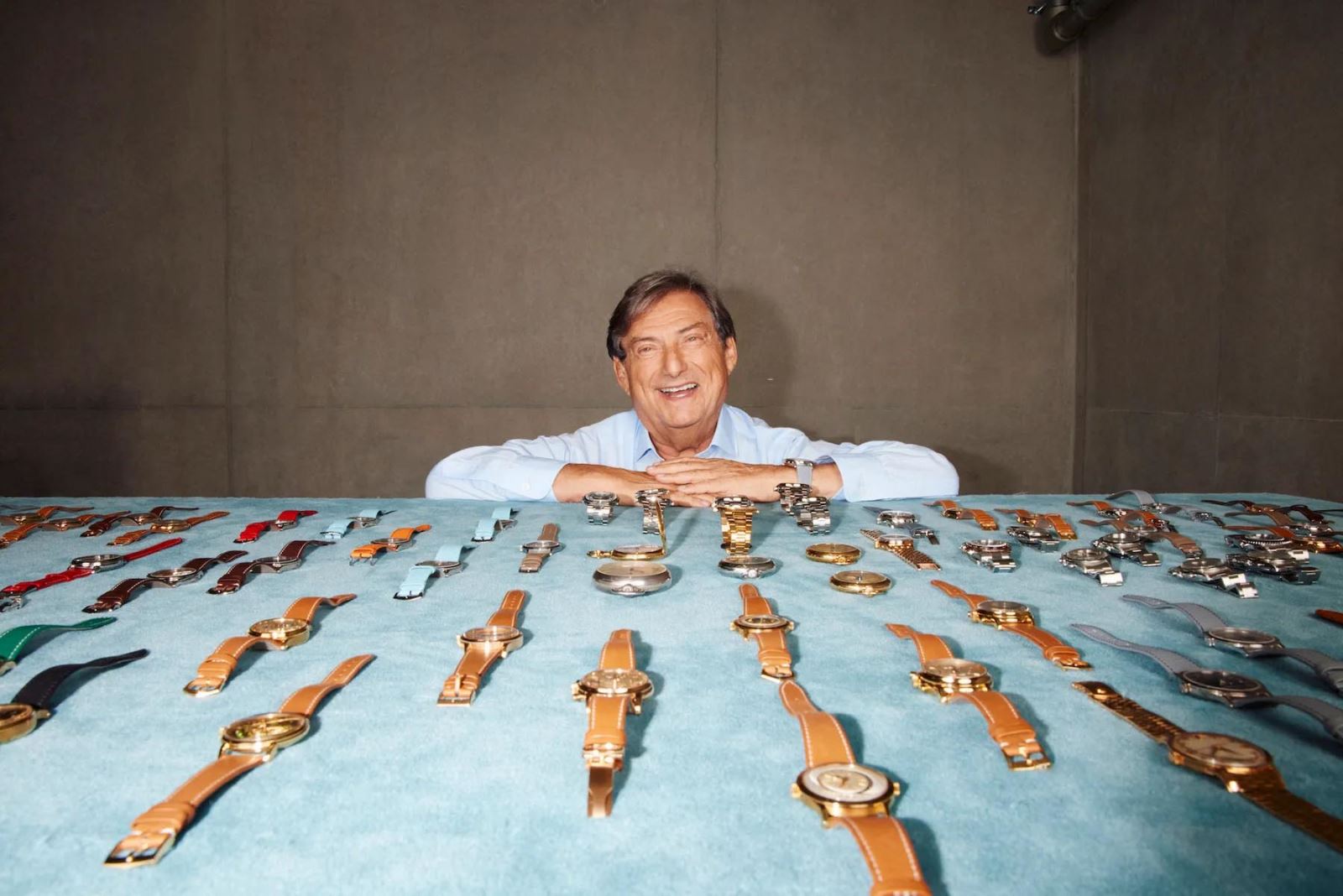 The collection, which belongs to one individual, is exclusively comprised of hard-to-find watches in perfect working order. It skews heavily toward vintage Patek Philippe and Rolex but also features a few high-end independents, like the French-Swiss brand F.P Journe.

Though there have been exhibitions of historically important watches before, they have tended to be organised by single brands, and hosted by them. The fact this one is being displayed at The Design Museum, the storied institution more familiar with telling the story of the Memphis Movement or the history of Dieter Rams, speaks volumes.

The watches belong to Patrick Getreide, a French businessman who got hooked on horology at the age of 10, when he spotted an Omega in a shop in Switzerland.

“It was instant love,” he says. 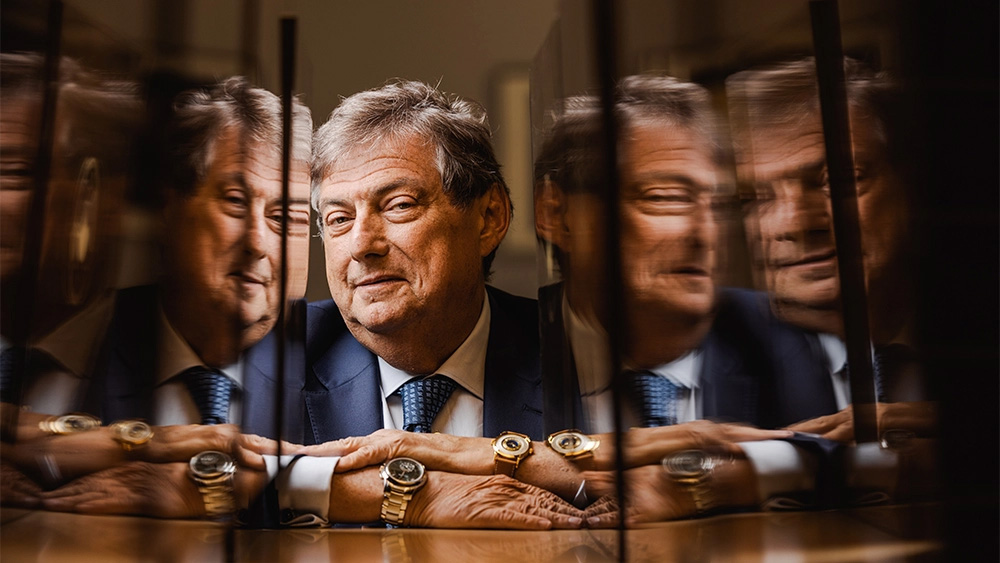 As Getreide grew up and his means grew with him, he focused on collecting only rare watches, produced in small numbers, eschewing anything that wasn’t in excellent condition. Thierry Stern, Patek Philippe’s CEO, became a friend – at least one of the watches on display at The Design Museum was designed specifically for Getreide. 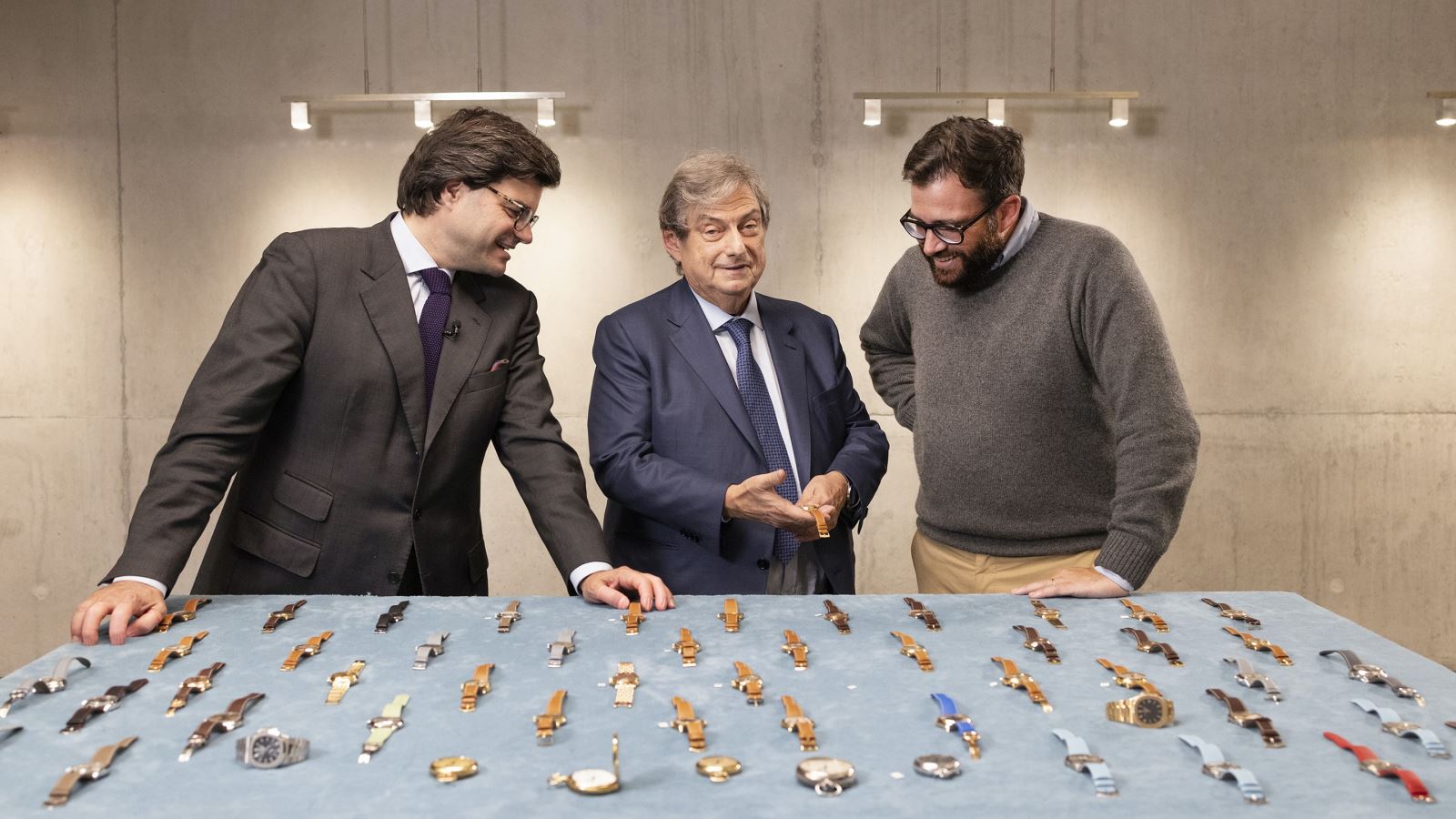 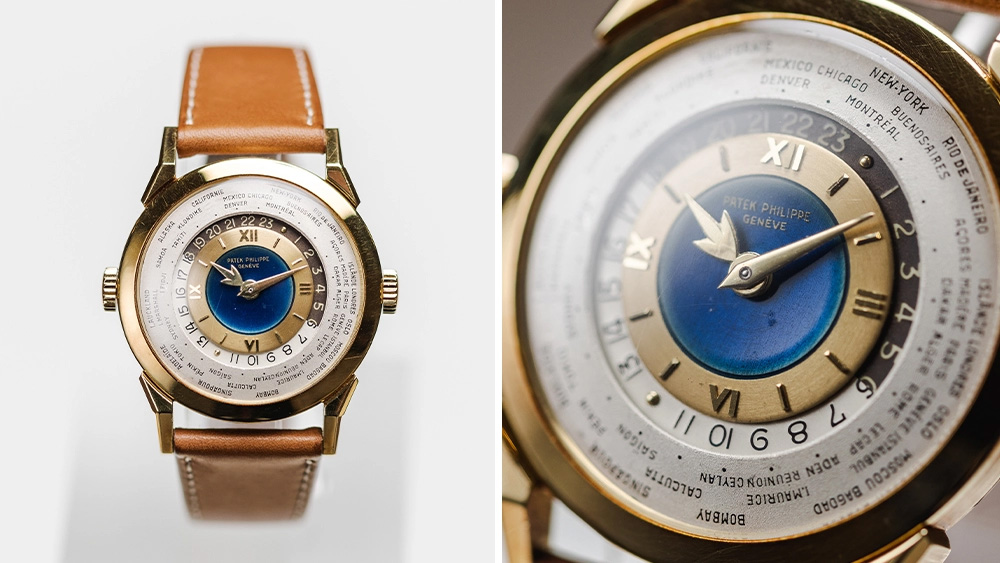 But perhaps the most unusual thing about The OAK Collection is that we’re able to see it at all. Collectors tend to be private individuals, their haul known only to a few. Getreide is of the opinion that not everyone can afford these world-class watches. But everyone should be able look at them. The result may be the largest privately-owned collection of luxury watches ever to go on display to the public. 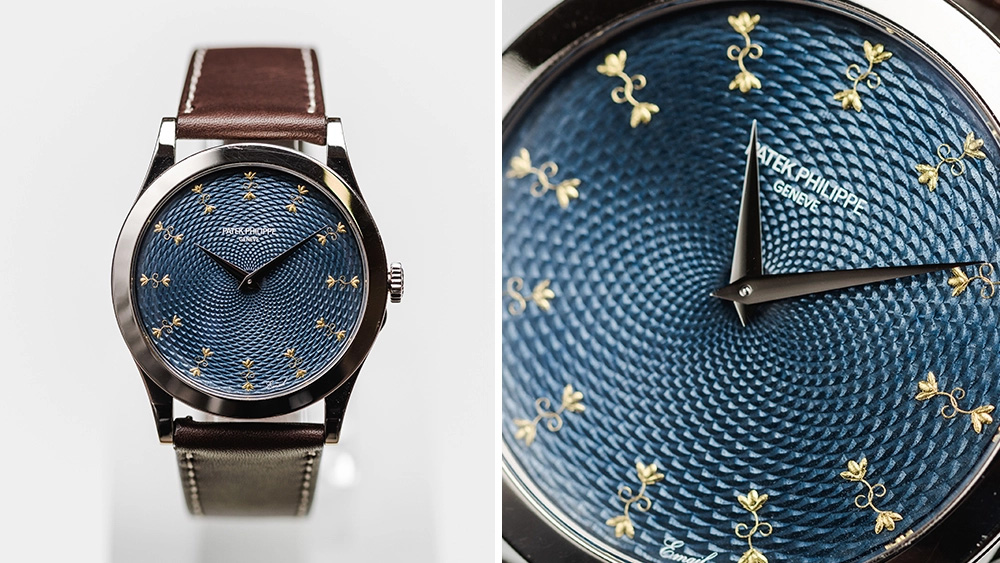 Esquire sat down with some of the watches and their affable owner ahead of the exhibition, for a sneak preview.