(wcsa.world) Law is a big service-based business. Business, finance, taxation, litigation, corporate affairs, conflicts, patents, copyrights, antitrust, property, labor, arbitration, as well as administration, political, and social matters all require law expertise. While there are other criteria to rank law firms—such as revenue per partner or lawyer, the number of lawyers, or year-over-year percent growth—annual revenue remains the most accurate, consistent, and easy to follow. Kirkland & Ellis LLP serves a niche set of corporate clients across the corporate, taxation, litigation, intellectual property, and restructuring fields. With approximately 2,000 lawyers on board, the U.S.-based firm's revenues stood at $4.15 billion in 2019, putting it at the top of the list. The firm has a number of high-profile clients including Boeing, Delta Airlines, Nike, and Verizon. Headquartered in Los Angeles with offices in 14 countries and more than 2,400 lawyers on board, Latham & Watkins ranks second in terms of annual revenues, with a reported $3.77 billion. The firm has a wide range of services from activism, to entertainment and media, to real estate, and white-collar defense. One of the biggest global law firms with lawyers in more than 40 countries, DLA Piper came into existence after a mega-merger of multiple international law firms in 2005. Headquartered in London and Chicago, this firm came in third with annual revenues at $3.11 billion. It employs nearly 4,000 lawyers throughout its offices, with practice areas in sectors such as education, government contracting, insurance, and technology. Founded in 1949 and headquartered in Chicago, Baker & McKenzie employs more than 13,000 people across 47 different countries. Its reported revenues were $2.92 billion, making it the fourth highest on the list. Dentons is the product of a flurry of mergers in the last half decade—the most recent being a double-merger in 2020 with Cohen & Grigsby and Bingham Greenebaum Doll. The firm boasts more than 10,000 lawyers in more than 70 countries. Dentons ranked number five on the list with an annual revenue of $2.9 billion. 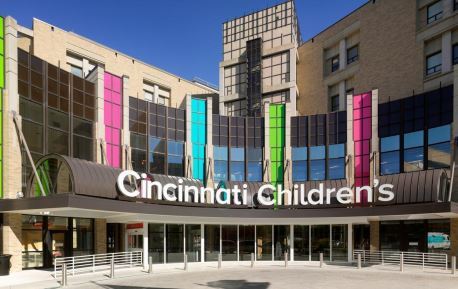 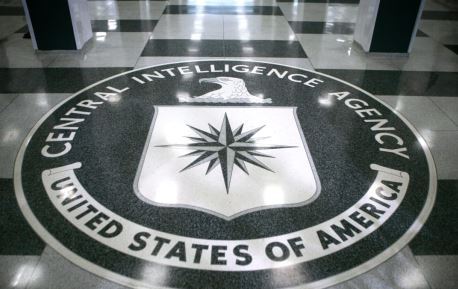 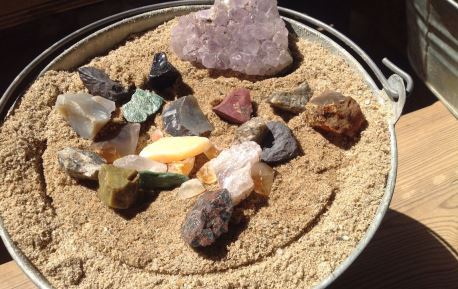 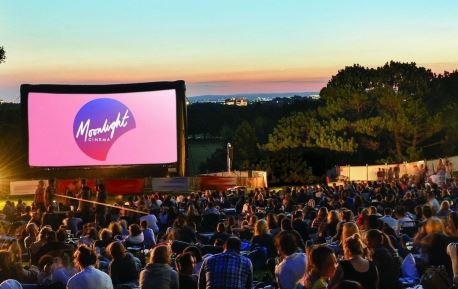 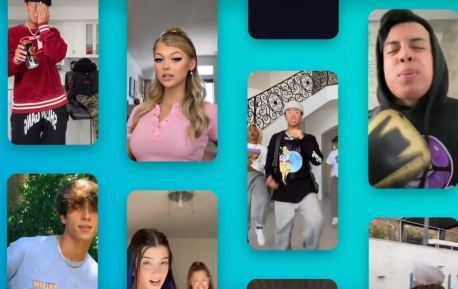 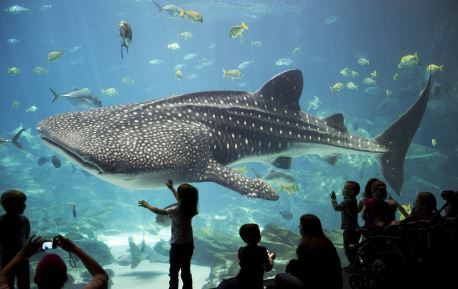