(Wcsa.world) British design student Bradley Brister has created a solar backpack system as part of his final-year project for his Product Design Engineering degree at Brunel University, London. Dubbed SunUp, the prototype was designed in collaboration with The North Face and features a 15-W solar panel that can fully charge a 4,000-mAh battery within 12 hours.

The SunUp solar backpack charger is made using a series of small triangular shaped polycrystalline panels that join together with a flexible conductive hinge system. The design allows the panels to be lightweight and flexible, without impacting on its ability to capture the Sun's energy. This gives the SunUp solar panel the adaptability to be strapped onto the outside of different shaped or sized backpacks, without being limited to backpack use only. 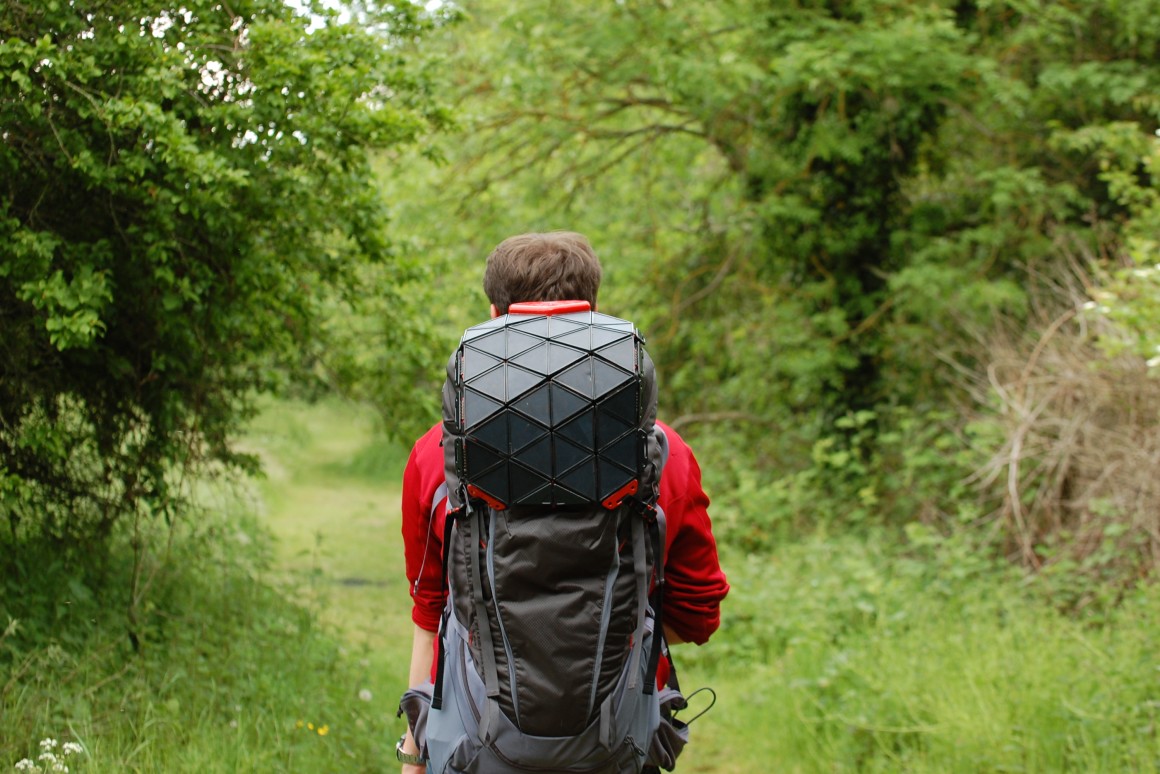 “The most unique aspect of this product over others is the close integration with an existing pack,” says Brister. “The panel buckles onto the backpack and wires into two internal USB ports, one in the base of the pack and one terminating at the hip strap pocket to allow charging and device usage whilst on the move. The integration with the pack allows for a better user experience, it redesigns how the solar panel is used when hiking from the ground up rather than just adapting existing approaches fit.” 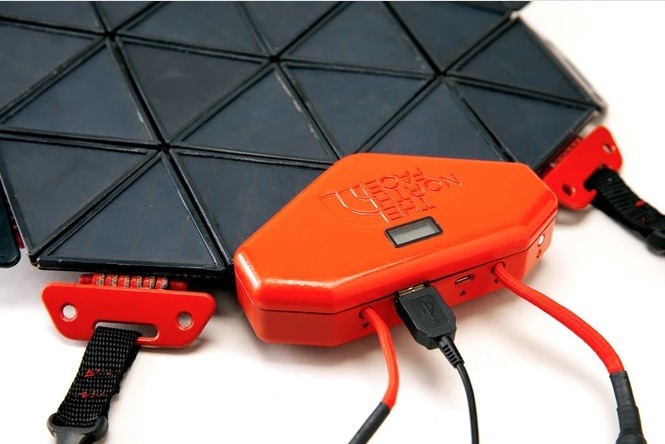 While the actual technology incorporated in the SunUp design isn't anything we haven't seen before, the way it is assembled gives the panel its unique character and durability. The design also means individual sections can be easily replaced if they get broken or damaged.

“The connections between each module are made from interlinked conductive hinges so no issues with work hardening or cyclical degradation on the wires,” says Brister. “By creating the panel out of an array of interconnected panels that are hinged you have the flexibility for the segments to move freely when impacted or dropped. This aims to mitigate breakages and ensures that more of the pack can be utilized for solar energy generation.” 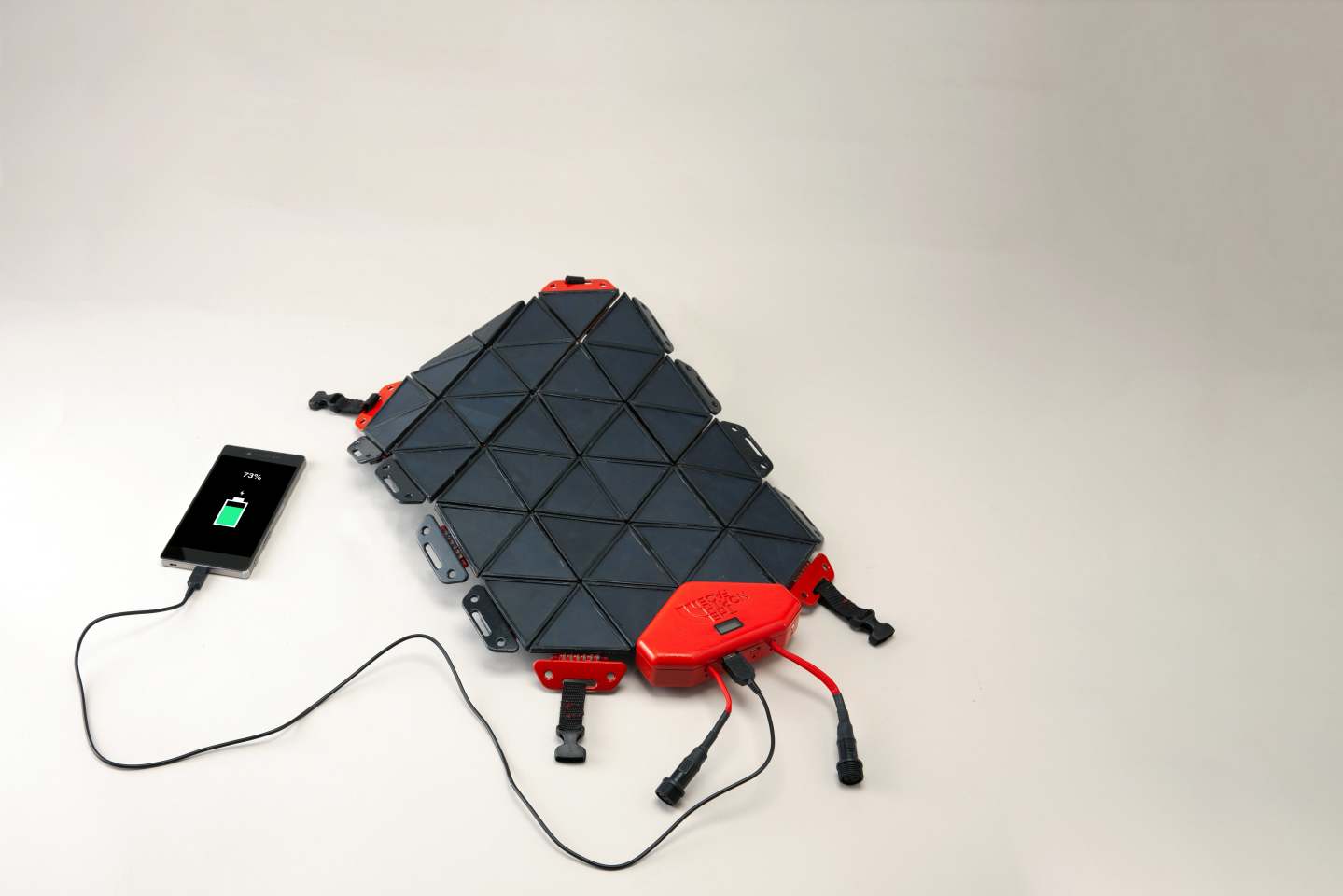 Brister did extensive testing on his SunUp prototype before finalizing the design, which has the capability to fully charge a mobile device, with power leftover, if the panel has been exposed to sunlight over a `12 hour period. As such, the panel would suit serious hikers, who plan to spend the entire day outdoors, as opposed those trekking for shorter periods of time. With that said, the SunUp solar system could also be ideal for other outdoor activities such as kayaking, cross-country skiing, fishing or even camping. Its flexible design means it can be attached to other equipment to suit the user's needs, such as the front of a kayak or top of a portable cooler. 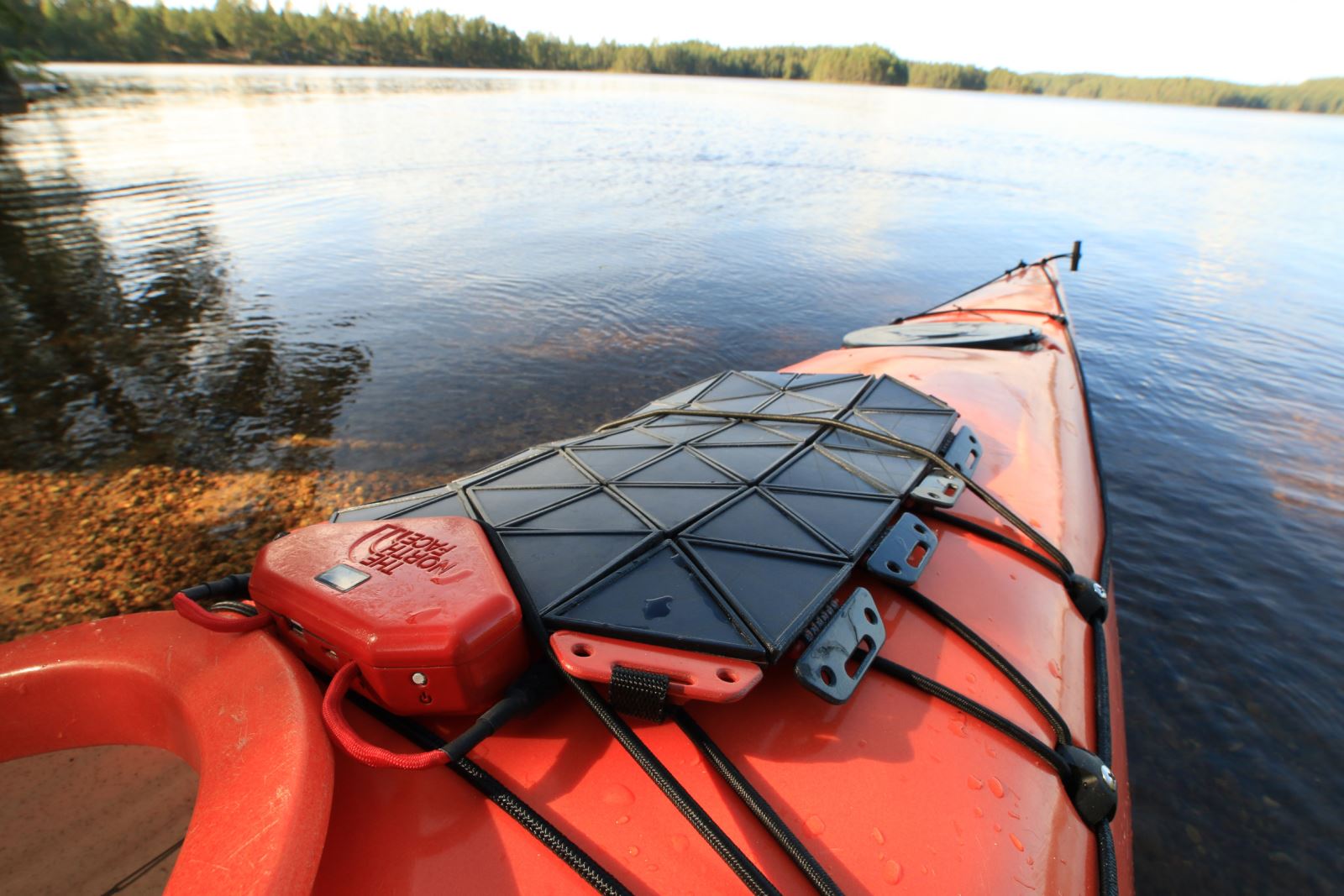 SunUp was announced as the National Runner Up at the prestigious James Dyson Award earlier this month. Brister currently has plans to further develop the project by focusing on designing a more modular system, with a greater energy storage capacity. 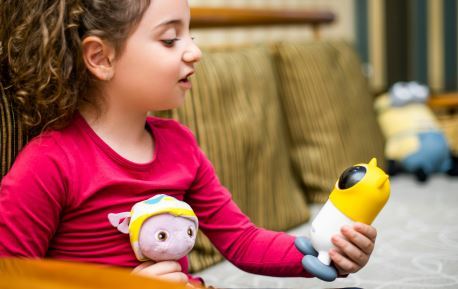 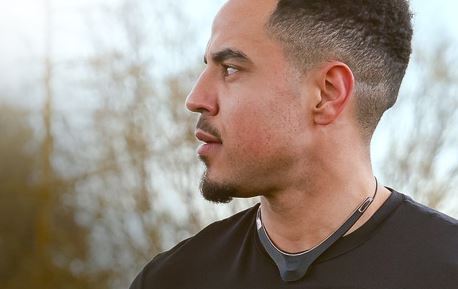 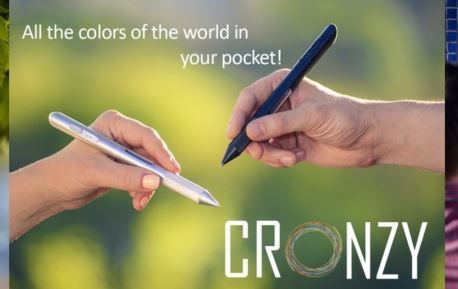 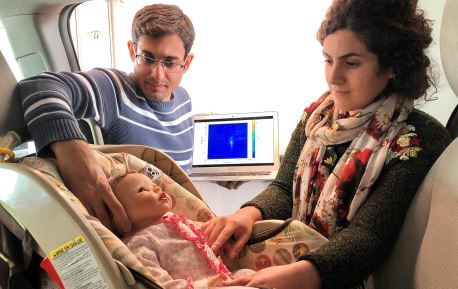 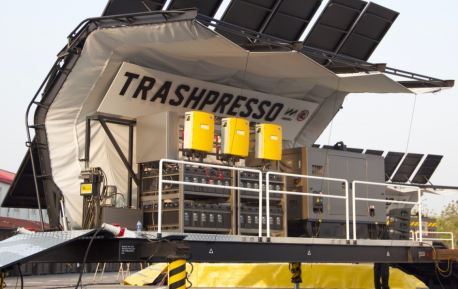 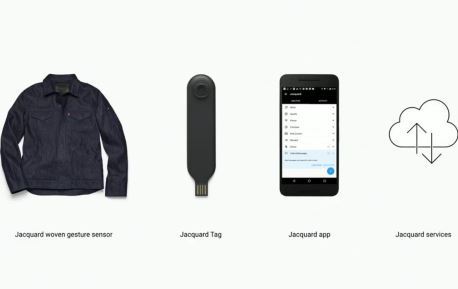