(Wcsa.world) Tennis elbow, carpal tunnel syndrome, and "mouse arm" all have two things in common: they're the result of muscle strain, and they're the subject of a new wearable. Known as MLI Elbow, the Danish device is aimed at alerting users to actions that could cause such injuries.

MLI (muscle load index) Elbow takes the form of an electronic module that's attached to an elasticized sleeve, the latter of which is worn on the user's dominant forearm. 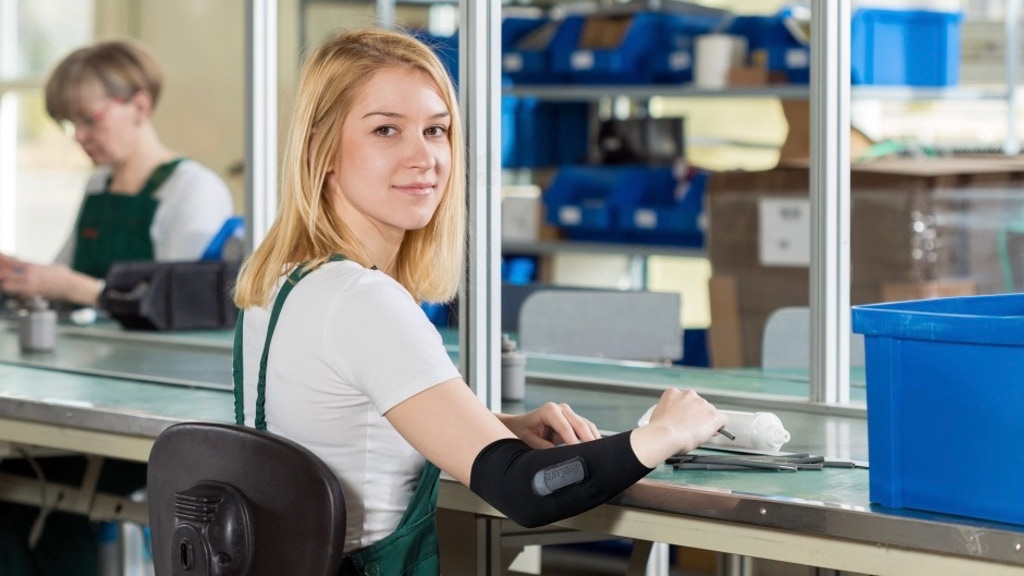 As they use their computer, play tennis, work in the coal mine or otherwise do stuff, electrodes and other sensors in the module measure muscle activity and movement patterns. That data is transmitted by Bluetooth to an iOS/Android app on their smartphone, which in turn sends it to a cloud-based server for analysis via artificial intelligence-based algorithms. 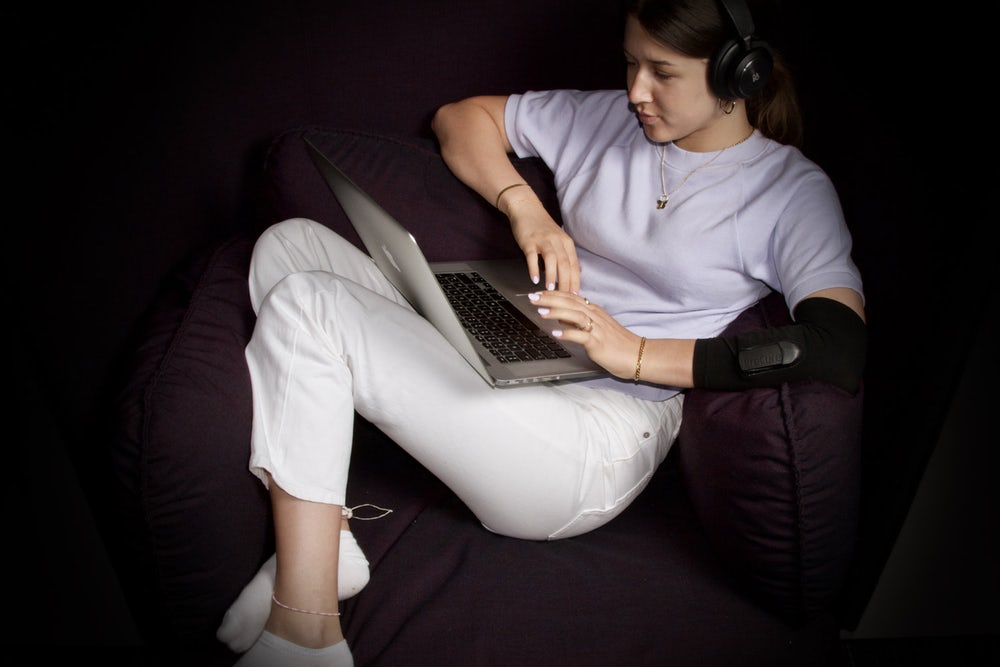 If it's determined that the muscles are in danger of being subjected to too much strain, the app notifies the user via an alarm. That app also shows them the exact level of muscle load, and tells them what they should do in order to lessen it. Additionally, the module itself alerts them to the problem using haptic feedback. 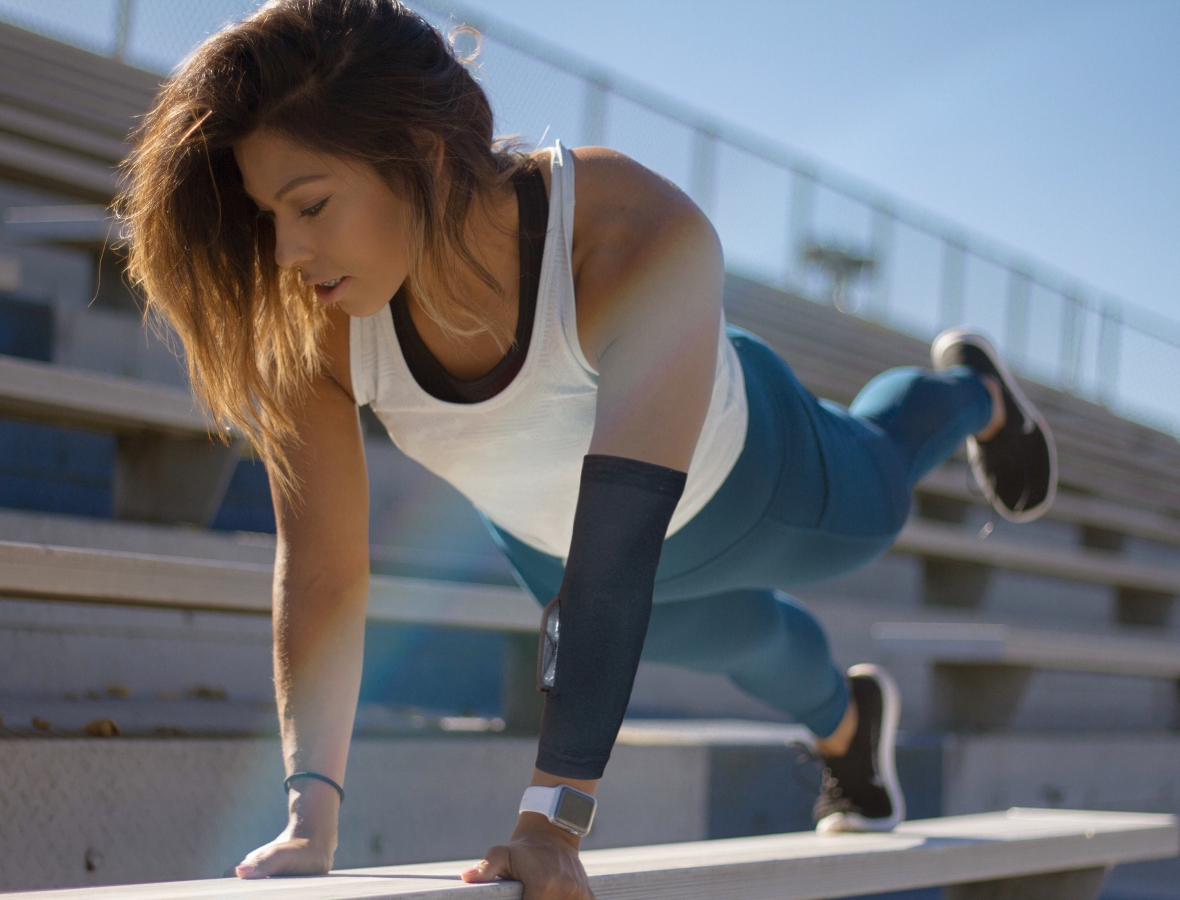 The device is currently the subject of a Kickstarter campaign, where a pledge of DKK 1,050 (about US$157) is required to get one – that's a 30-percent discount off the planned retail price. Assuming it reaches production, it should ship next January, although only within the European Union. 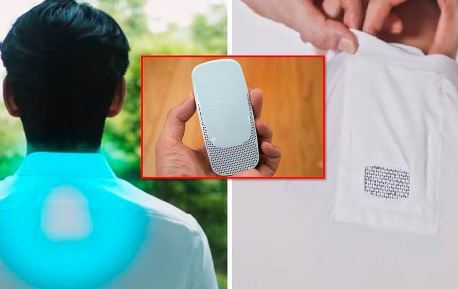 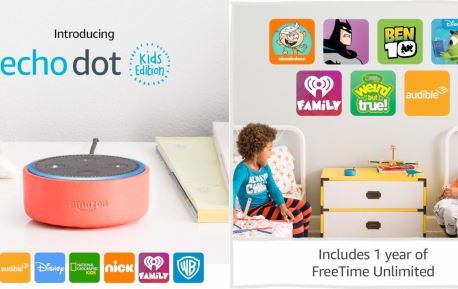 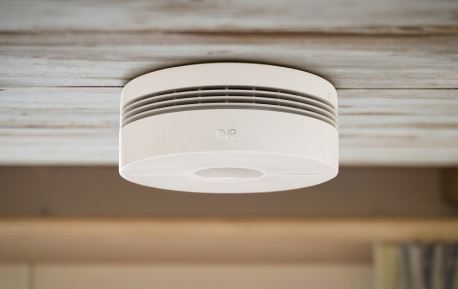 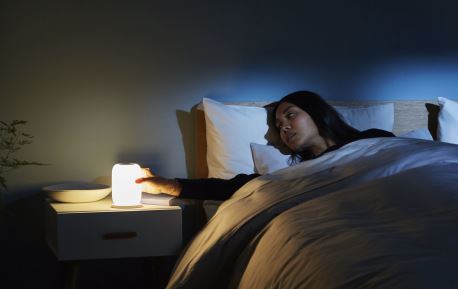 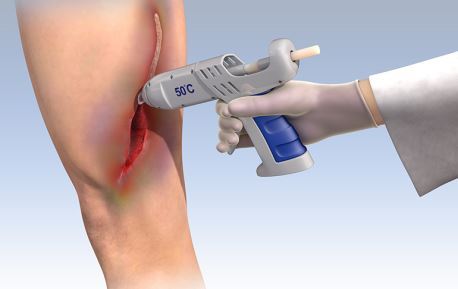 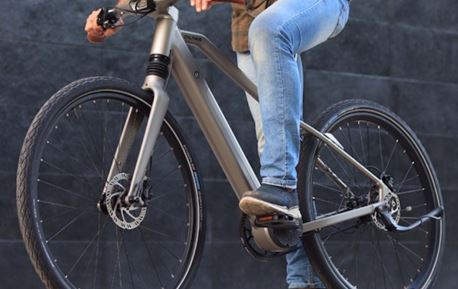