(Wcsa.world) Florida-based company Blu3 has come up with what it claims is the smallest, lightest and cheapest personal dive system available. Called Nemo, it consists of a battery-powered, surface-supplied air (SSA) system that lets users dive to 10 ft (3 m) below the surface for about 60 minutes – no bulky tanks or lengthy SCUBA training required.

Eight years ago, we wrote about the VS335 Third Lung diving system from a company called Brownie's. The VS335 could support three divers for about an hour, or one for three hours, and it cost US$4,145. Now, through sister company Blu3, a super-compact single-diver version is available for less than a tenth of that price.

The Nemo weighs just 10 lb (4.5 kg) and packs up into a small backpack (optional, for an extra $50) to give you a very portable dive system you can take with you anywhere, without a SCUBA license.

Up top is a floating air compressor, which mimics your breathing pressure patterns to make sure it's only pumping exactly when it needs to, thus saving energy in the 74-Wh battery. In a pool, you can just float it around naked, looking like a beer cooler. In the ocean, you'll want to attach the high-visibility floaty ring and flag to make sure the local jet ski guys know what to aim for.

Attached to this floating unit is a 10-ft (3-m)( air hose, piping down to the "Smart Reg," which you stick in your mouth and breathe through.

There's a silicone diaphragm in the Smart Reg that measures the suction of your breath and uses it to inform the compressor up top. The compressor only provides exactly what you're asking for, at exactly the time you're asking for it, and Blu3 claims this is the secret sauce that helps it use "just one tenth the energy of any other underwater breathing system" –and allowing the company to make it as portable and lightweight as it is.

There's a beeper in the Smart Reg itself, which can be heard underwater, to alert you when the battery starts running low, and other safety issues are really at a minimum given that you're only a maximum of 10 feet down. 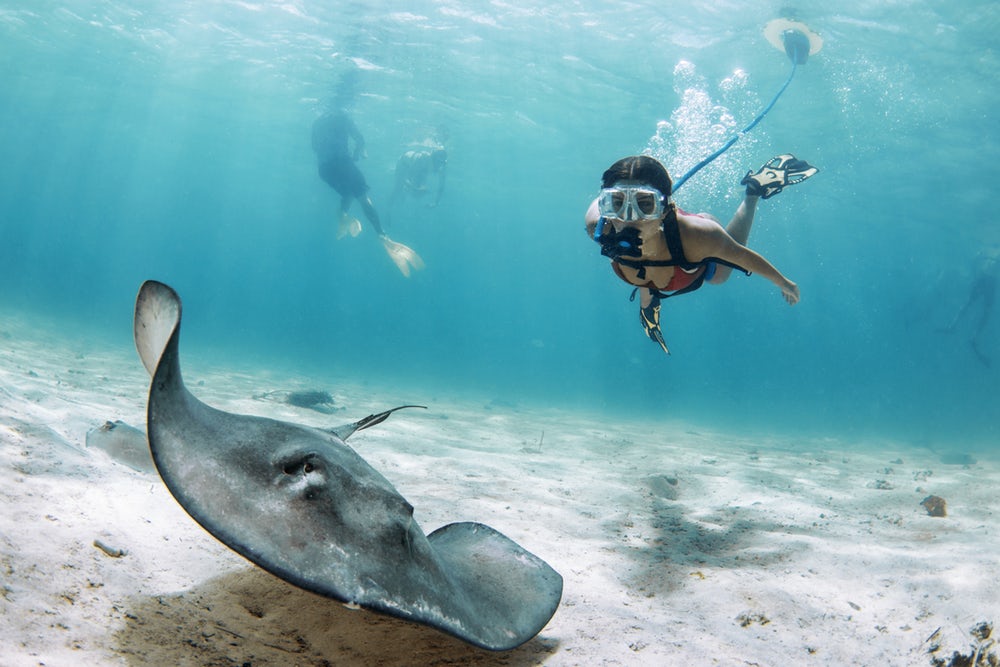 The Nemo is on Kickstarter now at US$399 early bird pricing and has almost doubled its goal with just under a month still to run. If all goes to plan, deliveries will start in December. 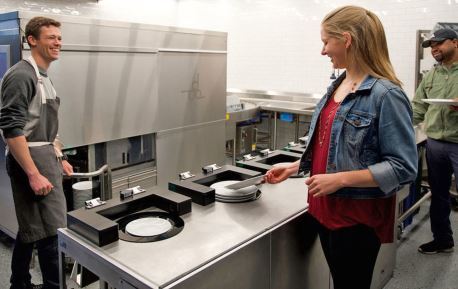 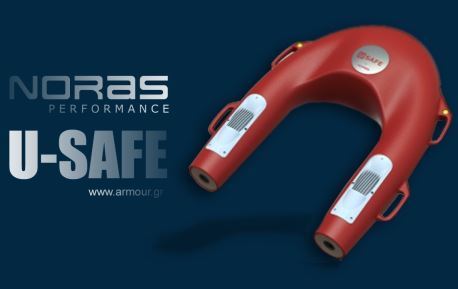 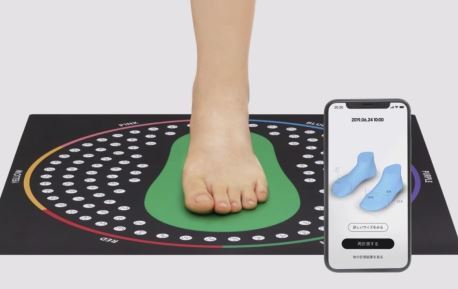 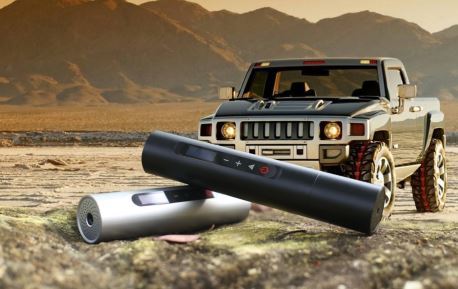 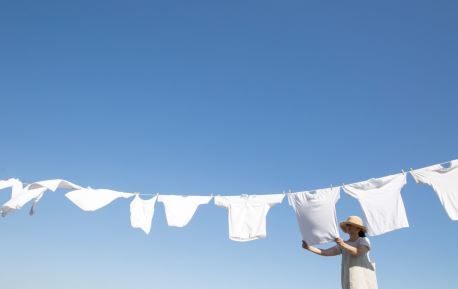 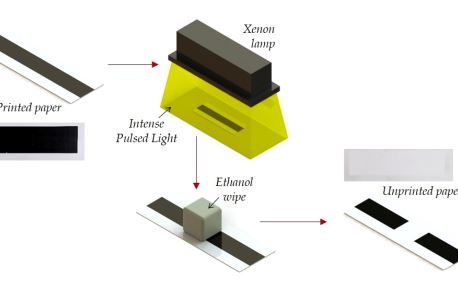