(Wcsa.world) Teslasuit — known for its full-body haptic feedback suit — is introducing a glove that can let users feel virtual textures and gather biometric data. The device is called simply the “Teslasuit Glove,” and it will debut at CES in January, with the goal of shipping by the second half of 2020.

Like the Teslasuit, the Teslasuit Glove is meant for training, medical rehabilitation, and other professional applications. It combines several different technologies to simultaneously create the impression of touching and holding objects, capture the motion of users’ hands, and record pulse and other biometric information. The gloves can also be paired with the suit over Wi-Fi to offer nearly full-body motion capture or haptic feedback for virtual reality.

Teslasuit is one of several haptics and motion control companies that launched during the mid-’10s VR boom, appealed initially to consumers, then shifted to business customers. It launched the suit on Kickstarter in 2016, but it canceled that campaign and officially announced its first product in 2018. It’s since demonstrated potential applications in astronaut training, emergency evacuation drill practice, and other simulation scenarios. The creators aren’t ruling out gaming and entertainment possibilities, but at around $5,000, the glove isn’t a home headset accessory.

The Teslasuit Glove will compete with existing products from companies like Manus VR and HaptX. While it doesn’t tout the hyper-fine feedback you can get from a device like HaptX’s glove, Teslasuit is seemingly distinguishing itself with a breadth of features. The gloves include basic haptic and force feedback capabilities: an array of nine electrodes on each finger produce the sensation of touching a nonexistent surface, while a plastic exoskeleton creates resistance and vibration to simulate interacting with solid objects.

On top of that, the gloves capture the motion of a user’s wrist and fingers. And they include a pulse oximeter that gathers information like the user’s heart rate — which can help indirectly measure stress and other physical reactions to experiences. This whole spread of features is similar to that of the Teslasuit, which gathers biometric and motion data and simulates physical feeling with electrical stimulation. Sadly, while Teslasuit says CES attendees can check out the suit, they can’t try the gloves yet — they’re still going through testing. 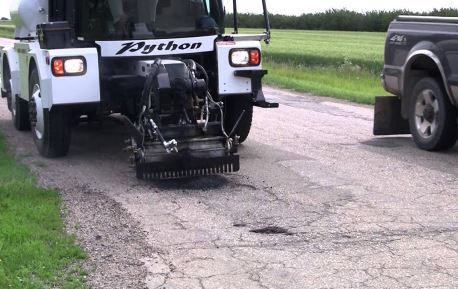 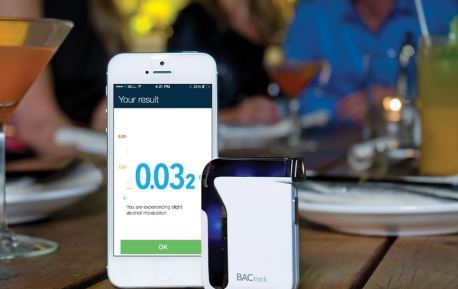 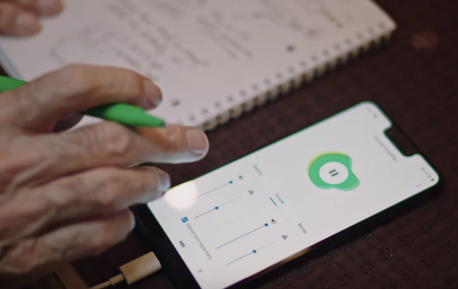 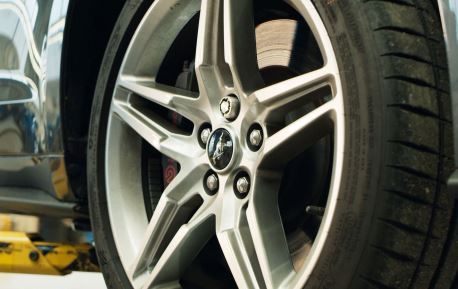 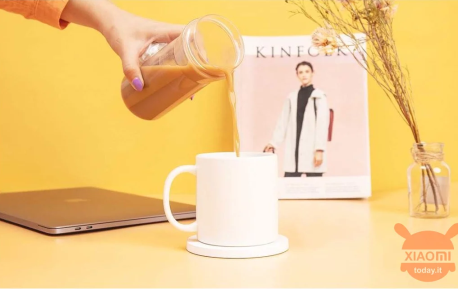 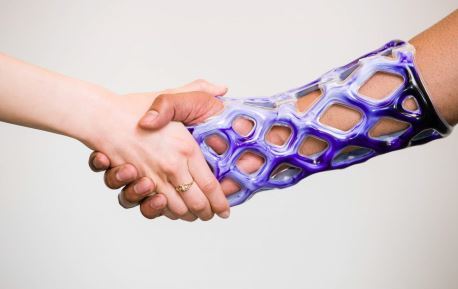