(Wcsa.world) Casts immobilize broken bones, enabling them to heal. They were a genuine medical breakthrough in the 1850s, when they were first used on soldiers wounded in the Crimean War. Not much has changed since then except for a recent switch to fiberglass from plaster.

Now Cast21 has developed​ a bone-mending aid that overcomes the downsides of conventional casts, says Ashley Moy, CEO and co-founder of the just-launched startup, based in mHUB, a River West incubator for entrepreneurs working on physical products.

"Anyone who's worn a traditional cast can attest to how uncomfortable, itchy and smelly they are," says Cast21's other co-founder, Jason Troutner, who's also its technology and scientific adviser. Troutner knows this personally—he has worn more than 50 casts after surgery for a club foot and later after gymnastics injuries. 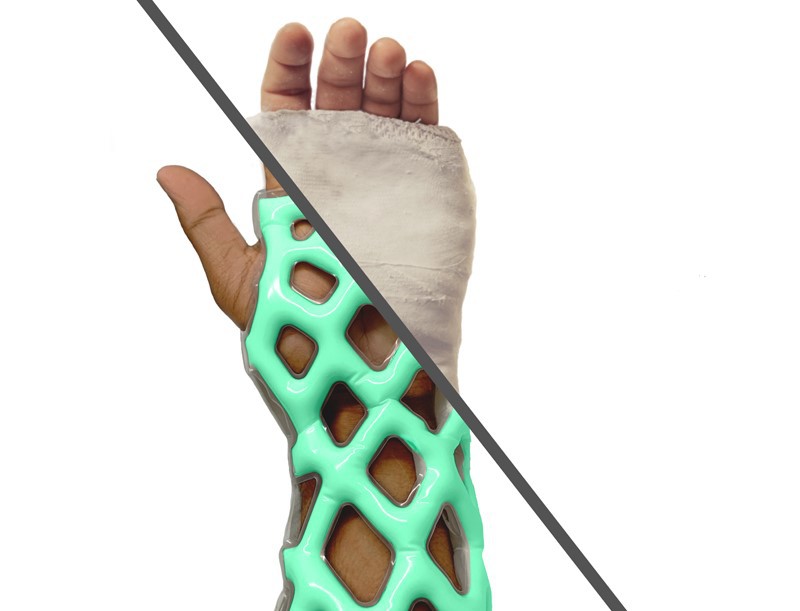 Cast21's patent-pending casts are not solid masses like those of yore. Instead, they are made from a polymer injected into a honeycomb of a waterproof material that is comfortable on a patient's skin and easy to work with. The "windows," which measure around an inch in diameter, permit air to circulate and the patient to wash up. Also, Moy says the open architecture allows doctors to examine wounds and potentially directly apply electrical stimulation shown to speed healing.

A forearm cast weighs less than a pound and can be applied in three minutes, while a conventional cast weighs much more and can take a half-hour or more for inexperienced doctors to mold. 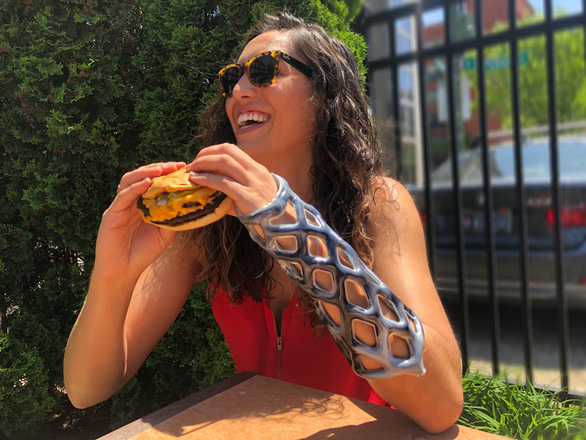 Moy, 23, a 2016 biomedical engineering graduate from the University of Illinois at Urbana-Champaign, and classmate Troutner, 24, who earned a bachelor's degree in mechanical engineering and now is a fellow at Massachusetts Institute of Technology, came up with the idea as a senior capstone project in 2015. The duo met through friends who were competing at a Big Ten gymnastics meet.

Moy says the U.S. Food & Drug Administration has certified her company's casts, placing them in the same device category as tongue depressors. Before going to market later this year in Europe, Cast21 plans to sponsor medical tests to document health benefits.

Some 6 million broken bones are immobilized by casts a year in the U.S. Initially, Cast21 is aiming at the broken-wrist market and at doctors who apply 50 to 100 casts a week. But Moy says the device is scalable to all sizes, even whole body casts. Cast21 will sell its products at roughly the price of conventional models. 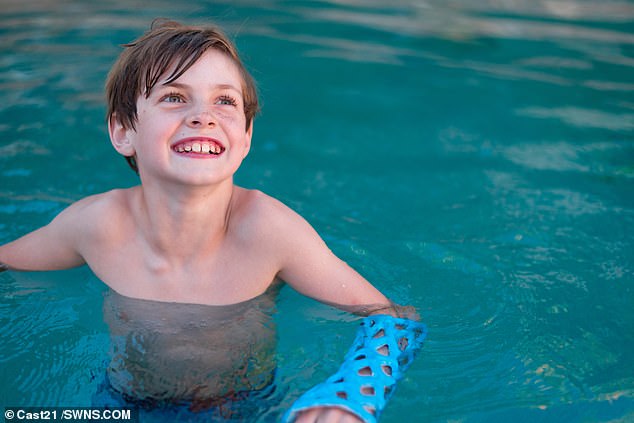 The startup has three employees and no revenue. The company received more than $800,000 in 2016 from seed investors and venture capitalists, including Memphis, Tenn.-based MB Venture Partners, Innova Memphis, Indianapolis-based Bindley Capital Partners and U of I's Illinois Ventures fund.

"We believe Ashley and Jason have created a novel solution to the inadequacies of traditional casting," says Gary Stevenson, co-founder of MB Venture Partners, which invests in startups involved with musculoskeletal disease. "It's a disruptive idea that patients are going to love." 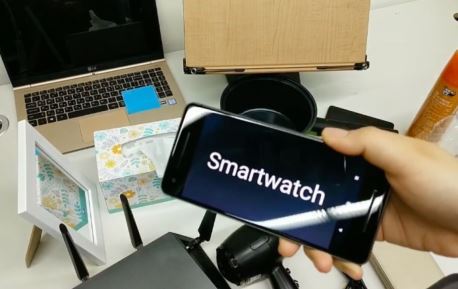 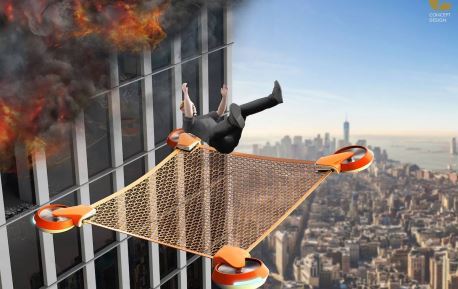 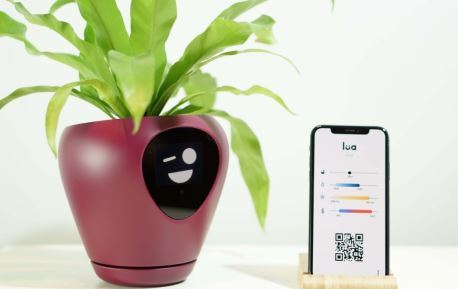 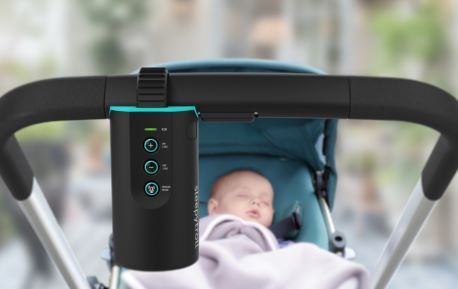 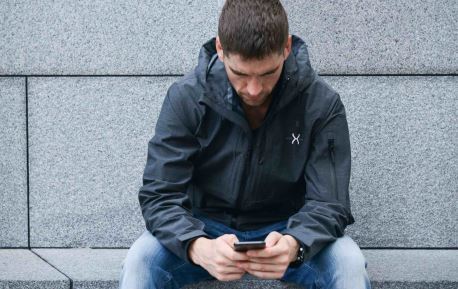 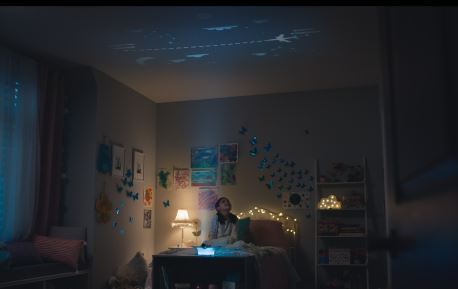