This Is The Biggest Collection Of VW Golfs In The World

(Wcsa.world) We all at some point wished to be able to collect all of our favorite automobiles under a single roof like Jay Leno, but this collector had only one car in his mind: the VW Golf.

Josef Juza loves the popular VW so much, he owns 114 of them. This single-minded collection includes from early Mk1 examples to real rarities like the handbuilt Golf G60 Limited and the homologation special Rallye Golf.

The Austrian Golf aficionado was daily driving a Caddy when he came across an early model offered for sale in the mid Nineties. “My basic point was: the right Golf for every occasion,” said Juza. “Then at an Oldtimer exhibition I fell in love with a model from the first series with drum brakes at the front and dovetail rear apron.” 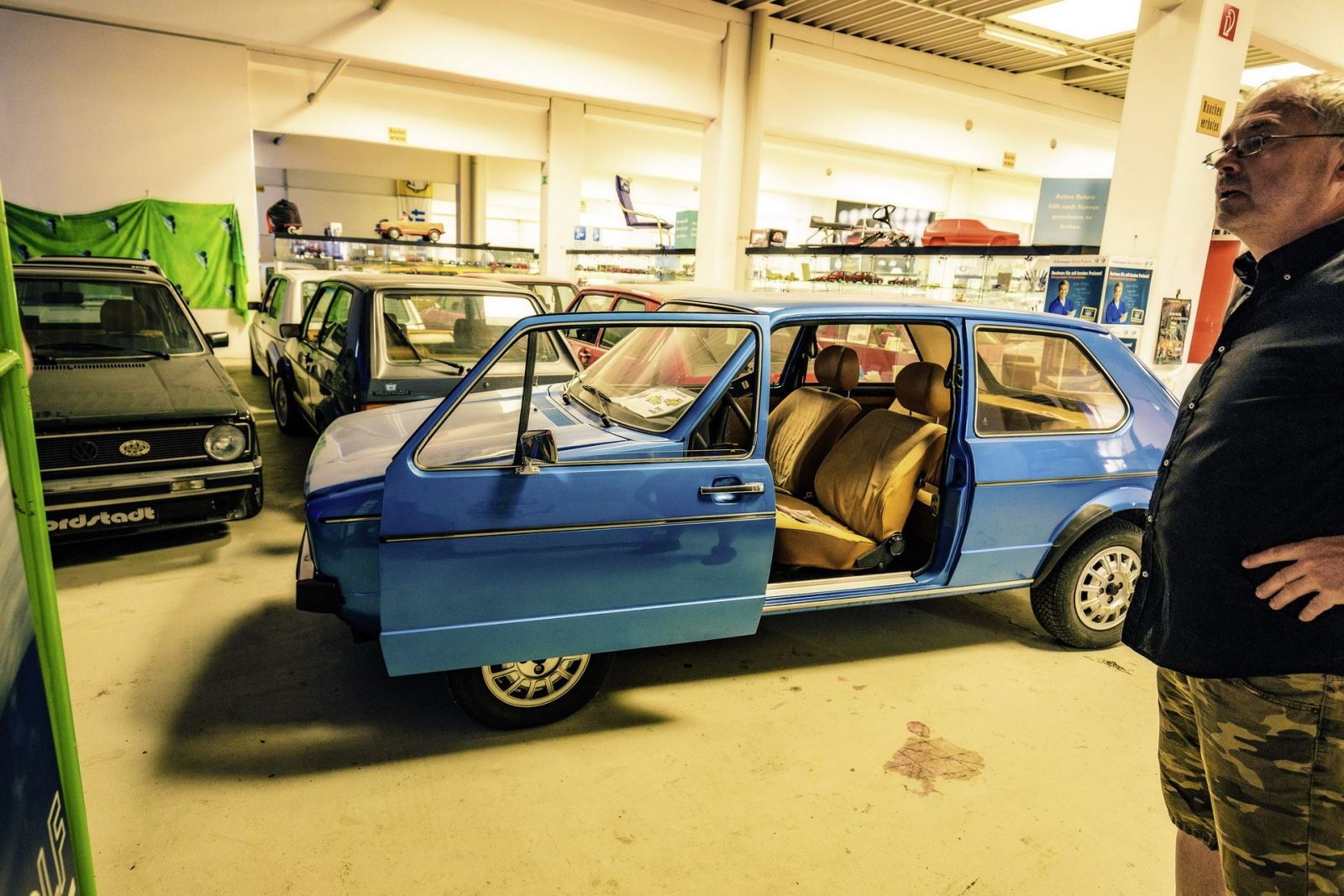 This was his first “unnecessary” Golf and as such, can be seen as the start of his personal Golf collection. “I only had to have a quick look in the Internet and I soon found another great vehicle that cost practically nothing. The transport was often more expensive than the price of the vehicle,” he added.

Juza’s collection includes everything from racing cars to luxury one-offs, and from tuned GTIs to workhorses that were used to collect garbage during their active working life. But his collection also includes some of the rarest, most special Golfs ever made. 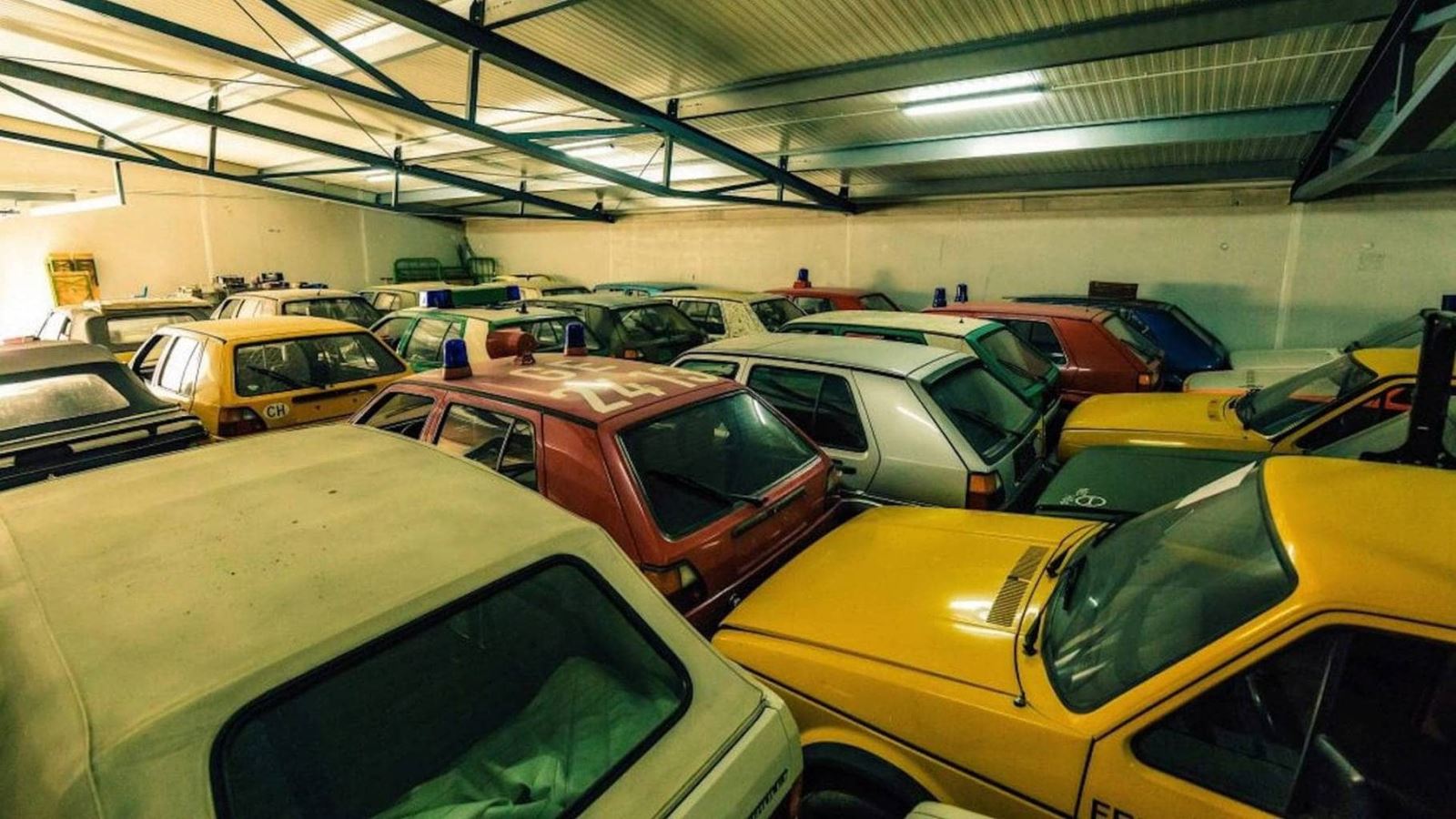 Examples like this pre-series production Golf MK1 fitted with a sliding door on the driver’s side for display purposes at motor shows in 1974.

Or one of the just 71 Golf G60 Limited models that were hand-built by the company’s Motorsport department, featuring 210hp and Syncro-4WD.

Josef even has a 1981 CitySTROMer, which featured an electric powertrain getting its juice from twelve car batteries. 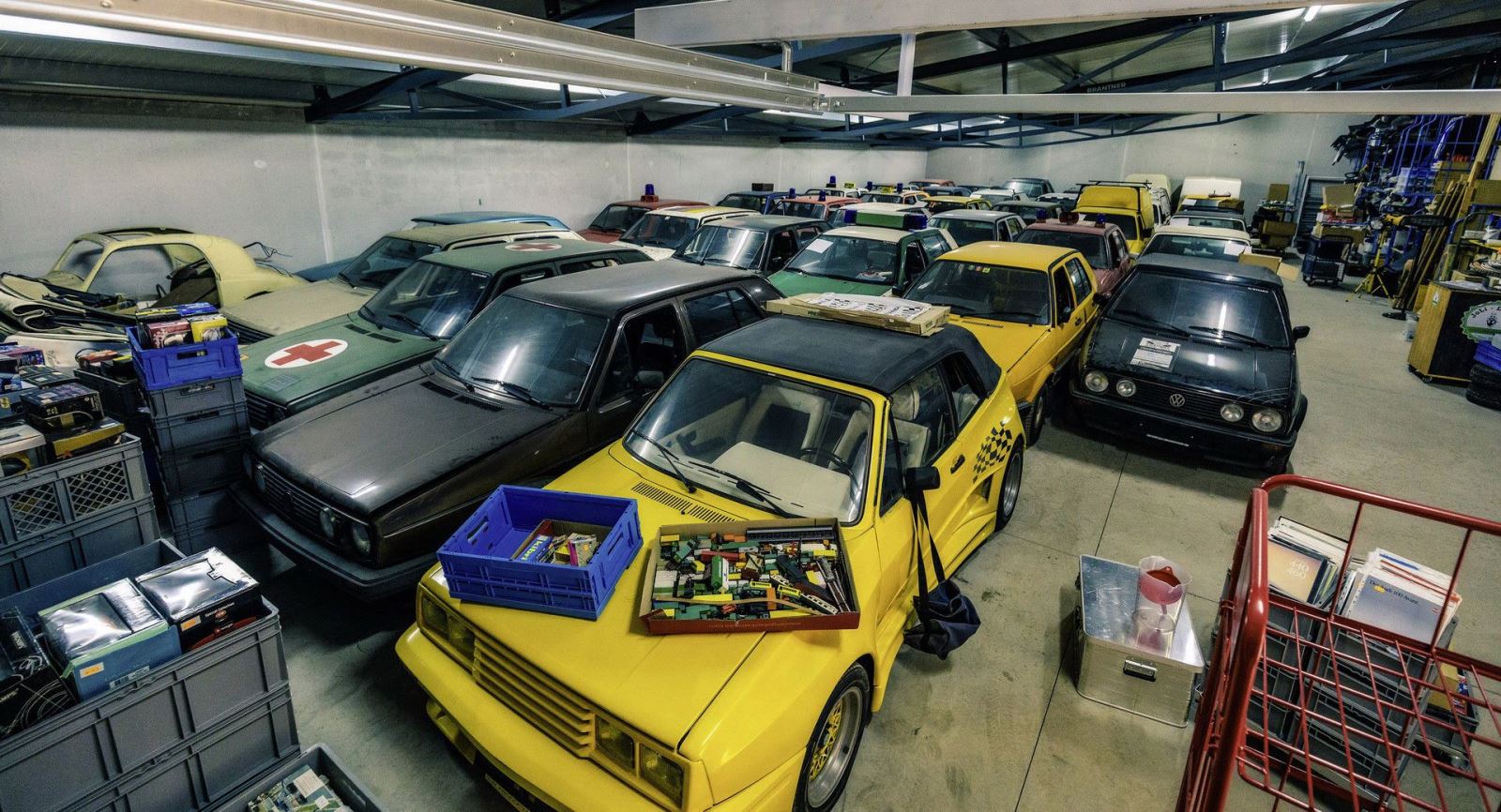 And as a Golf collection like no other in the world, the GTI focus is strong with factory models from the first two generations, as well as an Oettinger GTI with 150hp and even an one-off Golf GTI Mk1 built for a sheikh that features nappa leather, wood trim and a car telephone. 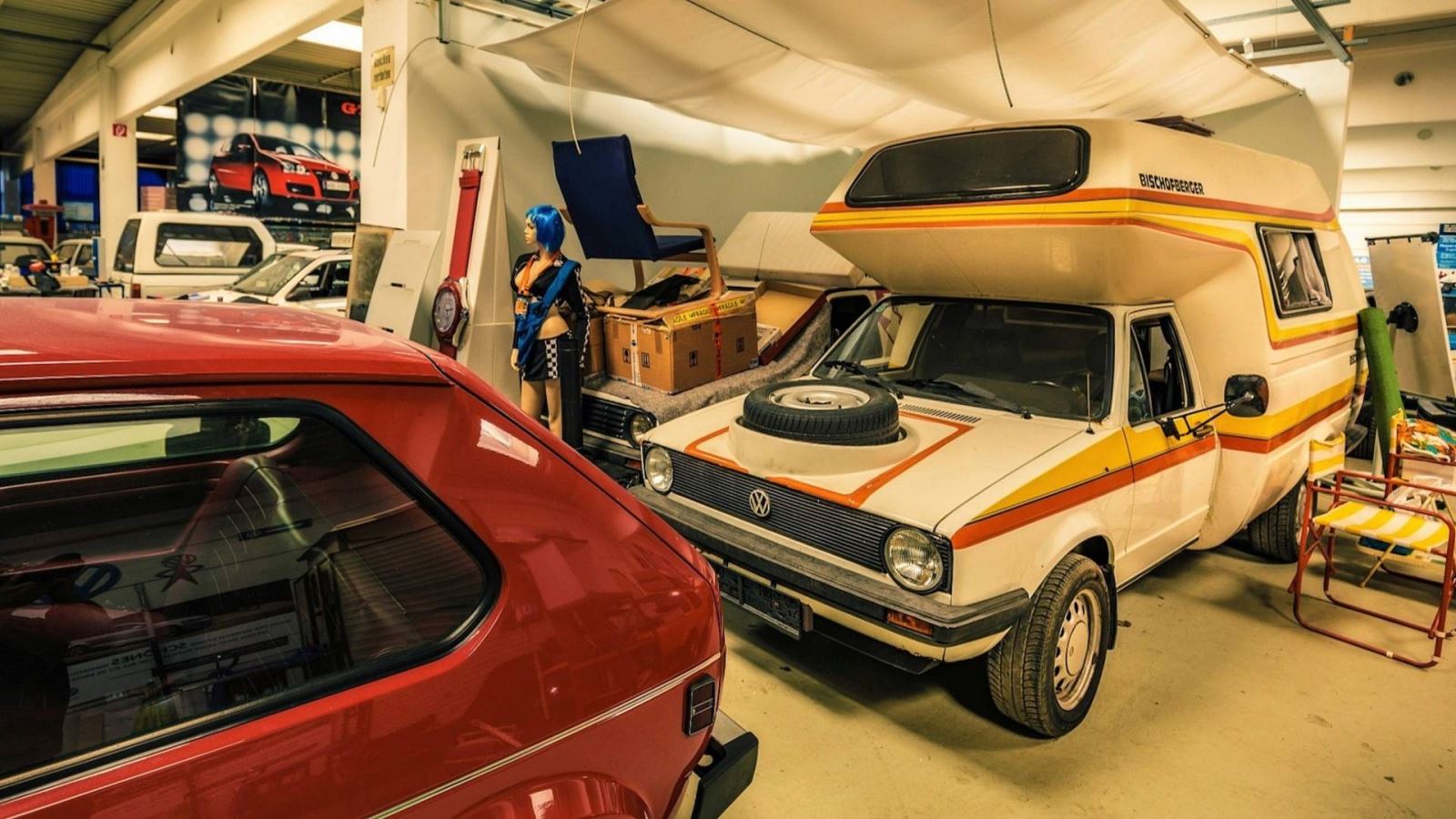 The cars here are left unrestored and as original as possible. Josef Juza wants his collection to make an honest impression, maintaining the 114 cars on his own. The best example of this philosophy is his ‘Million’ Golf: this car shows 1 million kilometres (620k miles) on the clock, which was disconnected shortly before it hits the milestone and driven a further 150,000km (93k miles). The car feels and smells exactly with what you would expect of a car with this mieage. 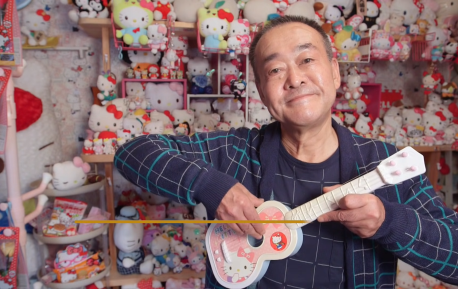 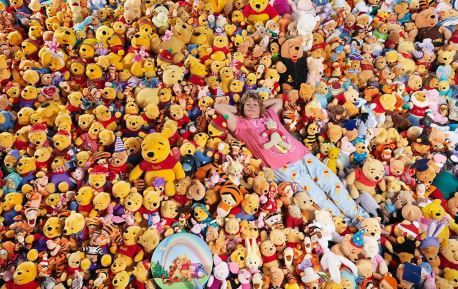 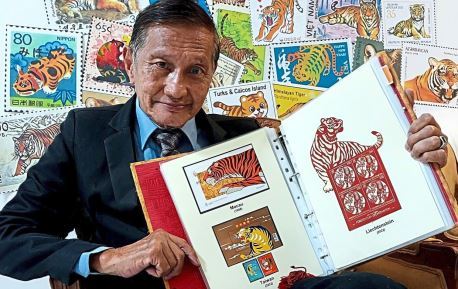 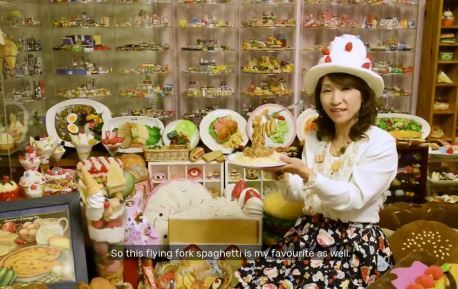 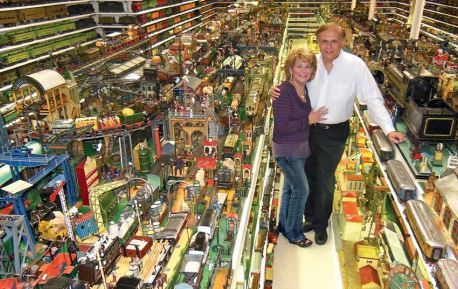 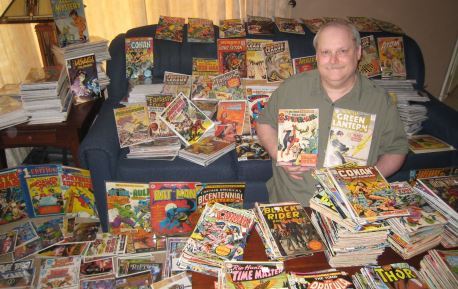