The collection of Ferrari cars of Milan Paulus (Czech)

(Wcsa.world) The passion for Ferrari knows no boundaries and manifests itself in the most disparate and sometimes unusual forms. But imagining models of Ferraris made with paper is something frankly hard to believe. 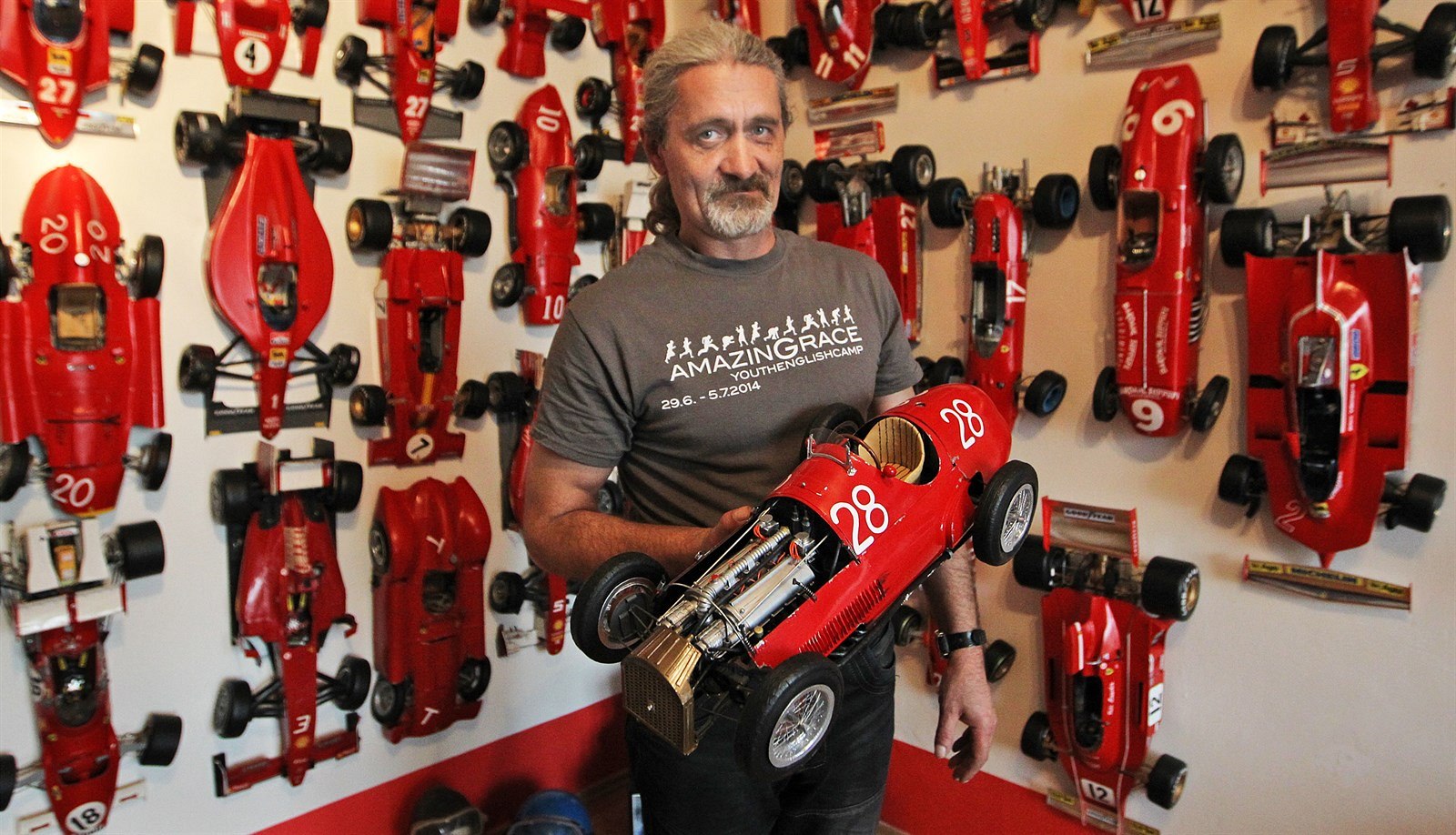 Milan Paulus is a Niki Lauda fan from Czech Republic. After the tragic accident of the Austrian at the Nurburgring he decided to celebrate the qualities of Ferrari, the car that with its resistance - unlike the very light and deadly Lotus, had saved the life of the beloved champion. And he decided to channel his passion for the Red into making paper models, all in 1: 6 scale, whose perfection of details and correspondence to the originals are amazing. 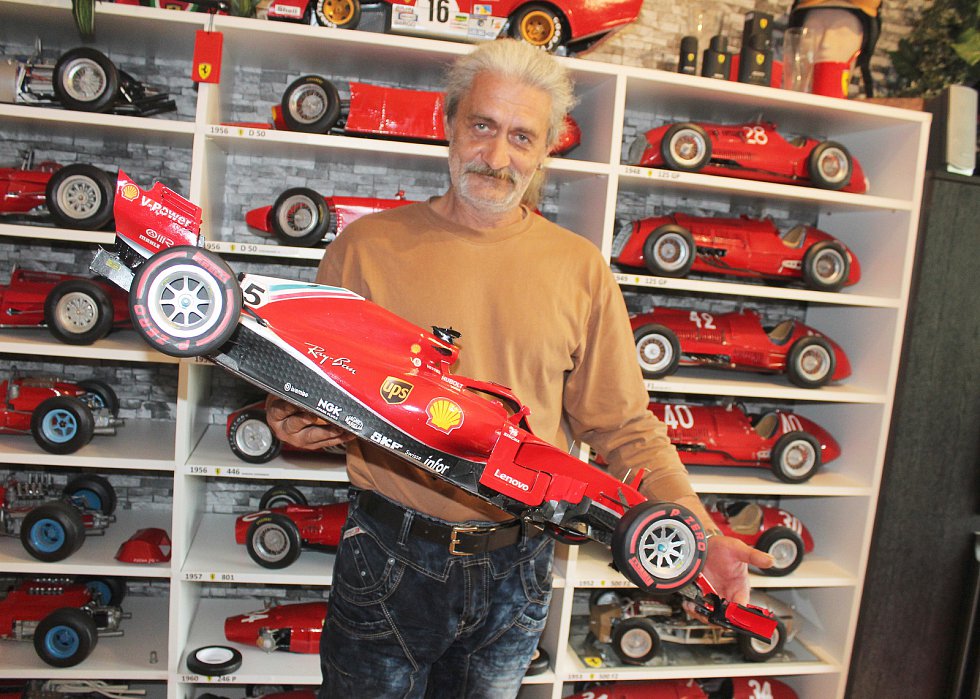 The dream of this wonderful craftsman is to sell his collection to Ferrari itself. Milan specializes in Ferrari F1 paper models since 2008. As of now, 57 are completed. His goal is to make all (104 expected) Ferrari F1 cars made … He is one of those Formula 1 enthusiasts who create amazing things without receiving broad recognition. His passion is everything Ferrari, and it turned his living room into a small museum filled with unique models of the Maranello cars. Mr. Aleš Norský had a chance to chat with him recently. 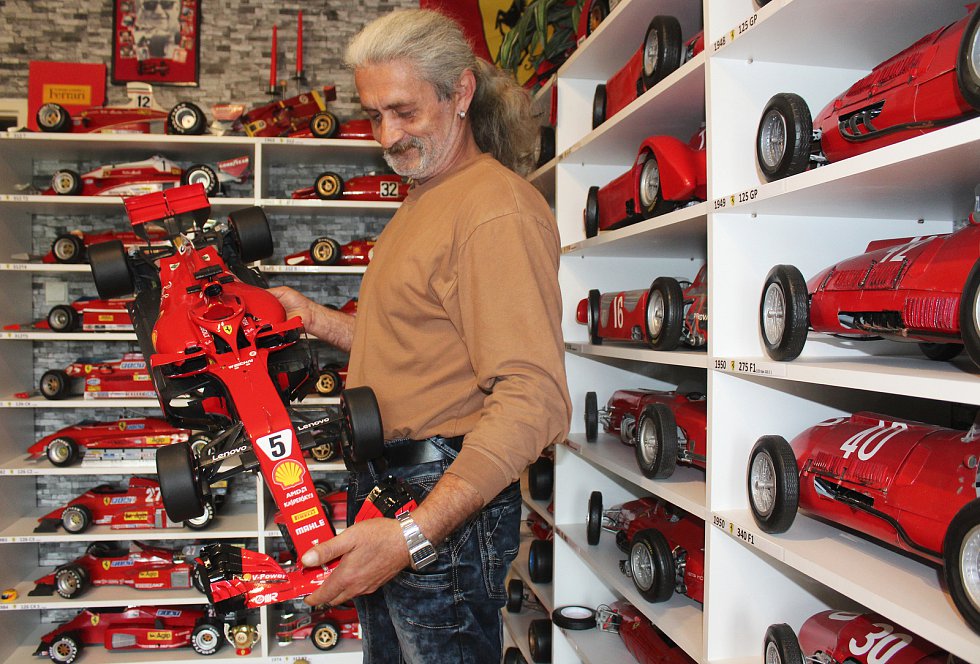 Milan Paulus counted it once and it should be about 11,300 hours. Karviná admit, it's a power. He build one model for about 270 hours on average. Each model is assembled from an average of 1500 to 2500 parts, about 40 instant glues are used for one model . He has been building 1:6 scale Ferrari models since 2008, approximately three to four hours a day. 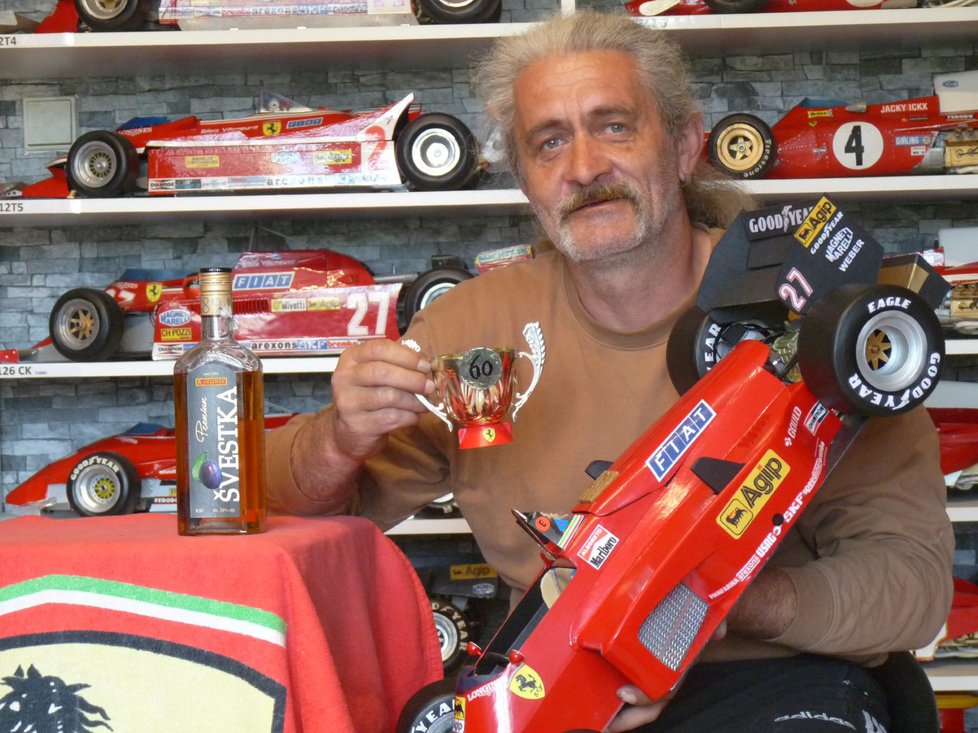 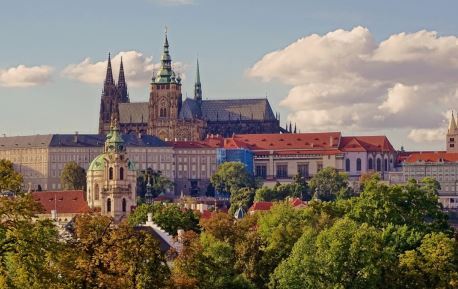 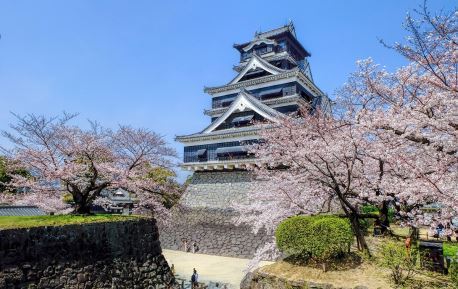 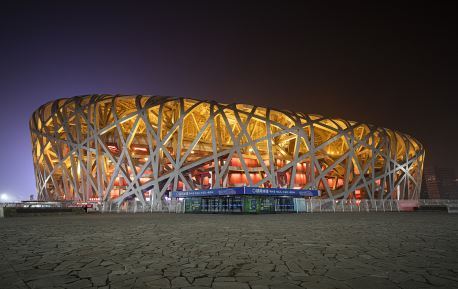 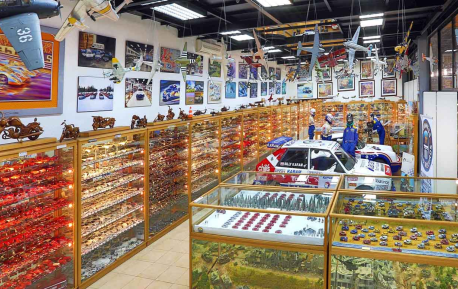 Billy Karam Museum for Mini Cars; a First of Its Kind in the World (Lebanon) 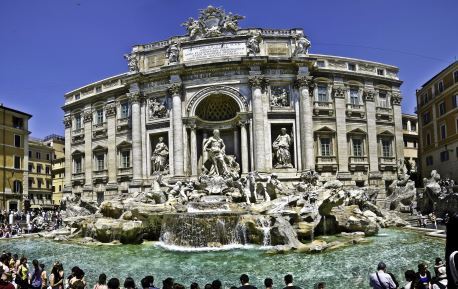 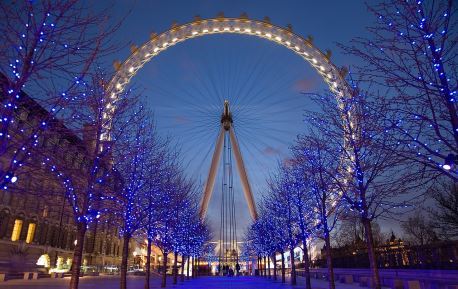