From the mid-1950s, Fuji Photo accelerated the establishment of overseas sales bases. In the 1980s, Fuji Photo expanded its production and other bases overseas, stepping up the pace of its business globalization. Meanwhile, Fuji Photo developed digital technologies for its photo-related, medical and printing businesses. As a result, it invented computed radiography (CR), which solved a number of issues of traditional radiography, resulting a decrease of radiation exposure to both technician and patient. The new millennium witnessed the rapid spread of digital technology, and demand for photographic films plunged in line with the growing popularity of digital cameras. In response, Fuji Photo implemented management reforms aimed at drastic transformation of its business structures. Even as early as the 1980s, the company had foreseen the switch from film to digital, so "it developed a three-pronged strategy: to squeeze as much money out of the film business as possible, to prepare for the switch to digital and to develop new business lines."

In late 2019, Fujifilm announced its acquisition of Xerox's 25% stake in the 57-year-old joint venture, Fuji Xerox.

Amid the 2020 COVID-19 pandemic, one of Fujifilm Toyama Chemical drugs, i.e. favipiravir, an antiviral commercially named Avigan, is being considered as a possible cure to the virus, after having been approved by China, Russia, and Indonesia authorities by June 2020.

In June 2020, Fujifilm announced a US$928 million investment to a Denmark-based biologics production facility, which it acquired from Biogen a year earlier for around US$890 million, to double the manufacturing capacity. 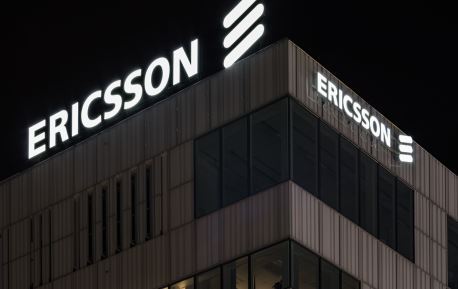 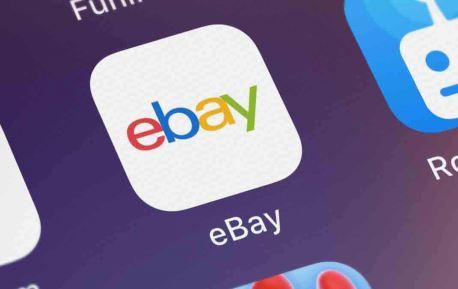 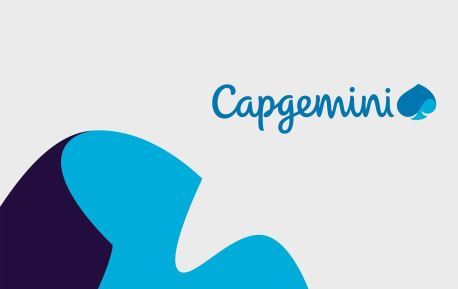 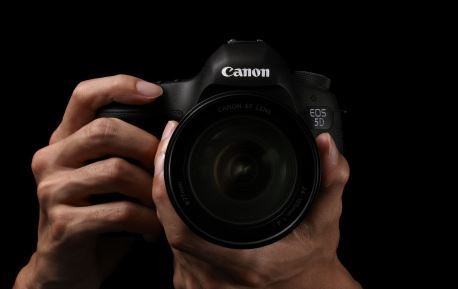