(Wcsa.world) David Andrew Farrow is best known for winning the Guinness World Records for Most Decks of Playing Cards Memorized in a Single Sighting in 1996 and again in 2007 when he set out to reclaim his record after it was beaten in 2002. 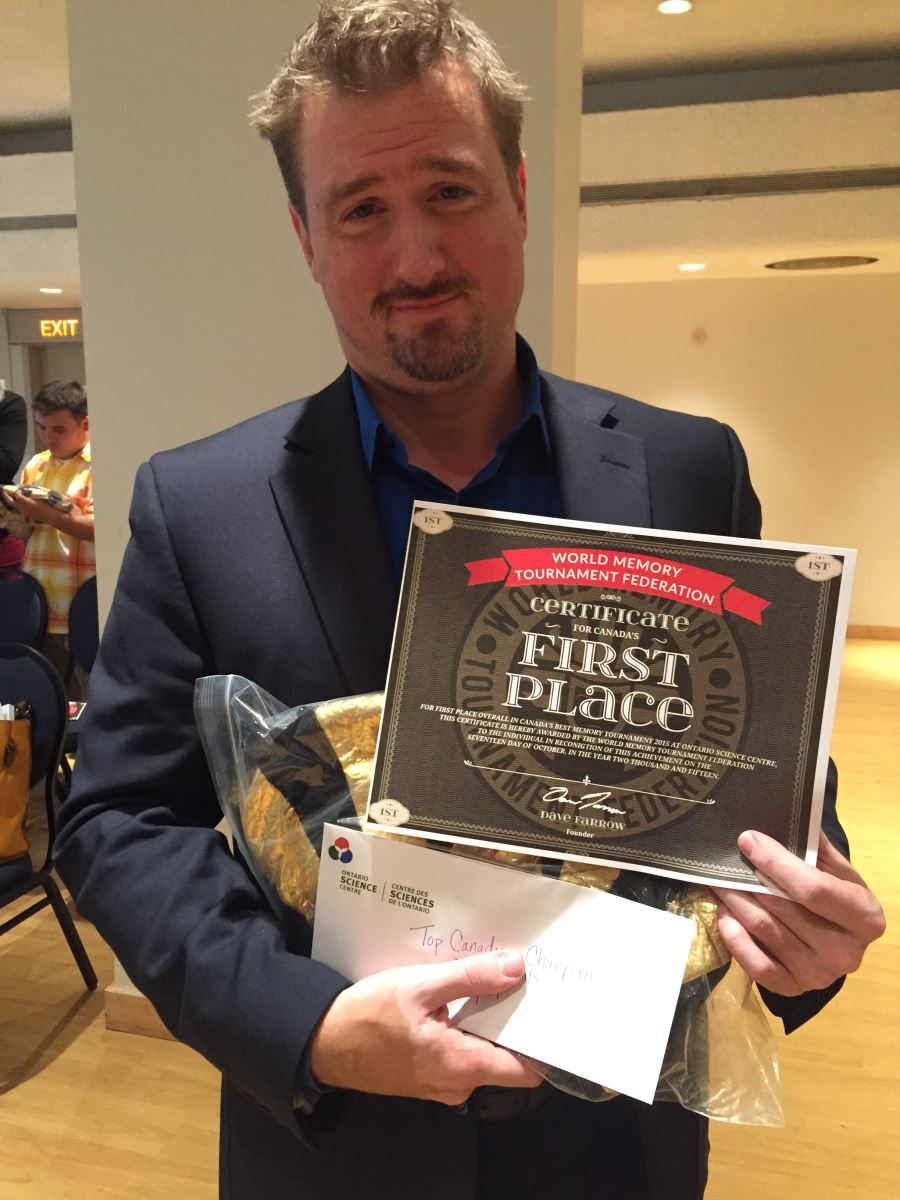 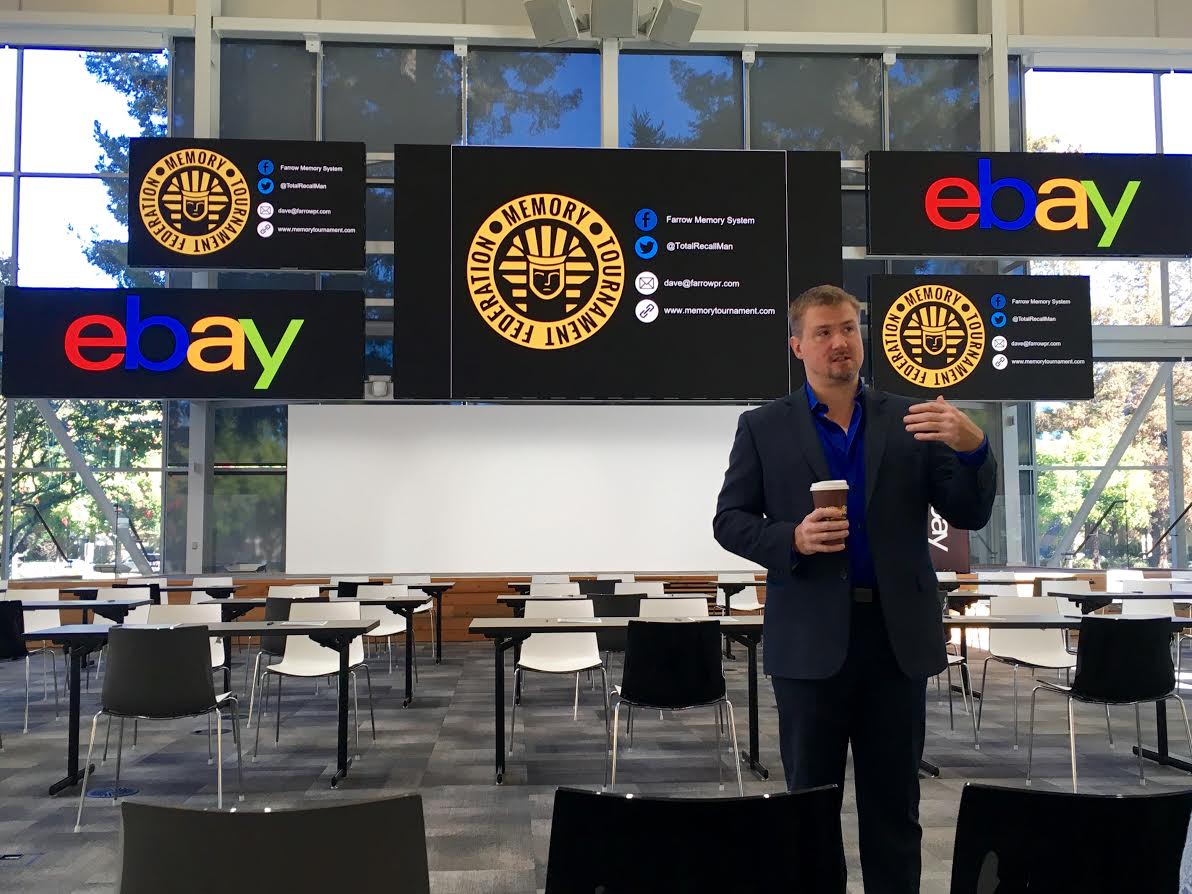 At the age of 21, Farrow received his first Guinness World Record for Most Decks of Playing Cards Memorized in a Single Sighting in 1996 where he memorized the order of 52 decks of playing cards, randomly shuffled together, and recalled them correctly under Guinness Record rules (a total of 2704 cards) in a single sighting. 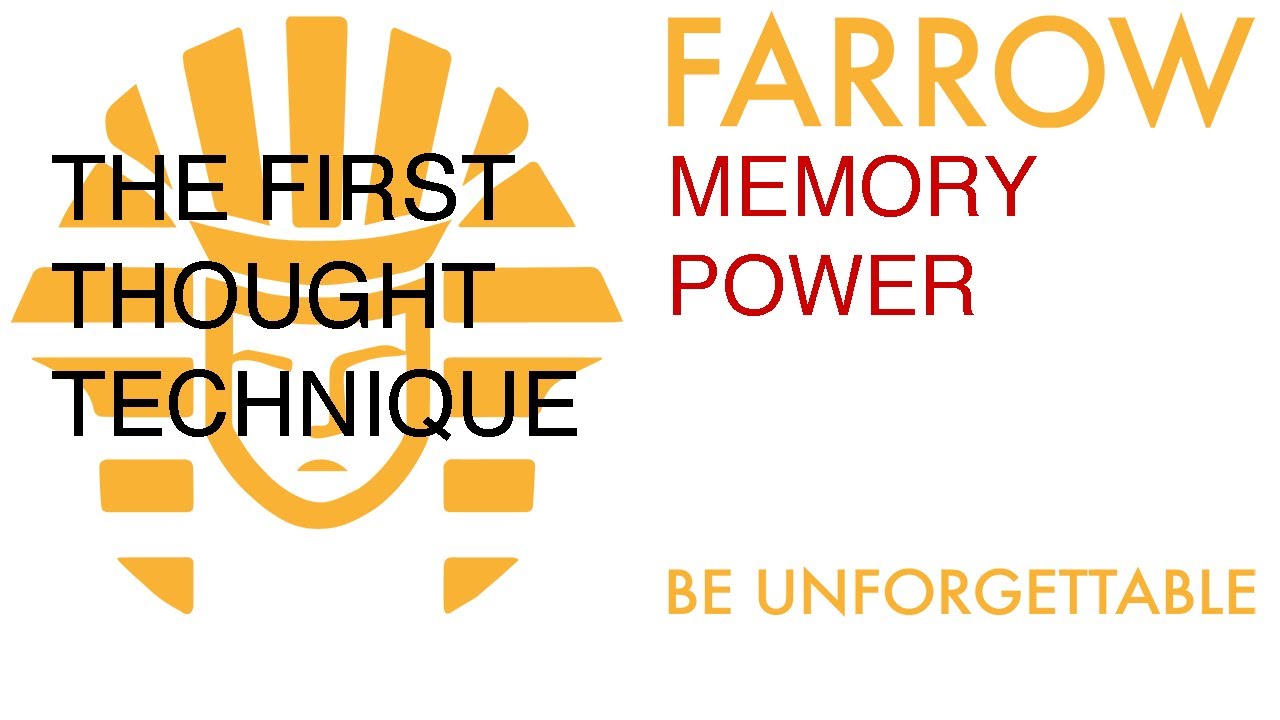 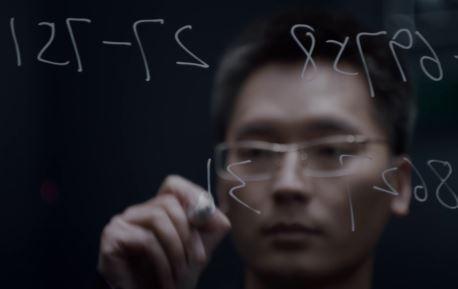 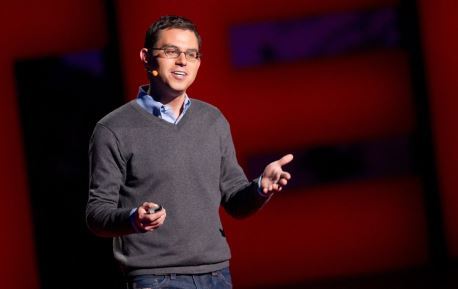 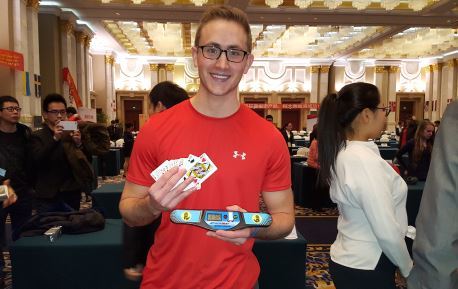 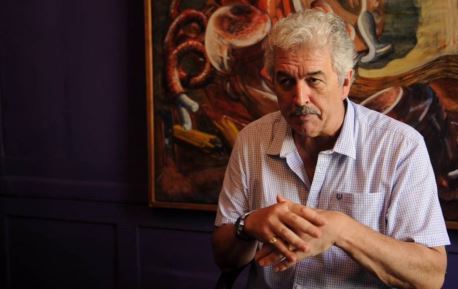