Chengdu University of Traditional Chinese is located in Chengdu, the capital city of Sichuan province, China. It can be known as Chengdu TCM school. 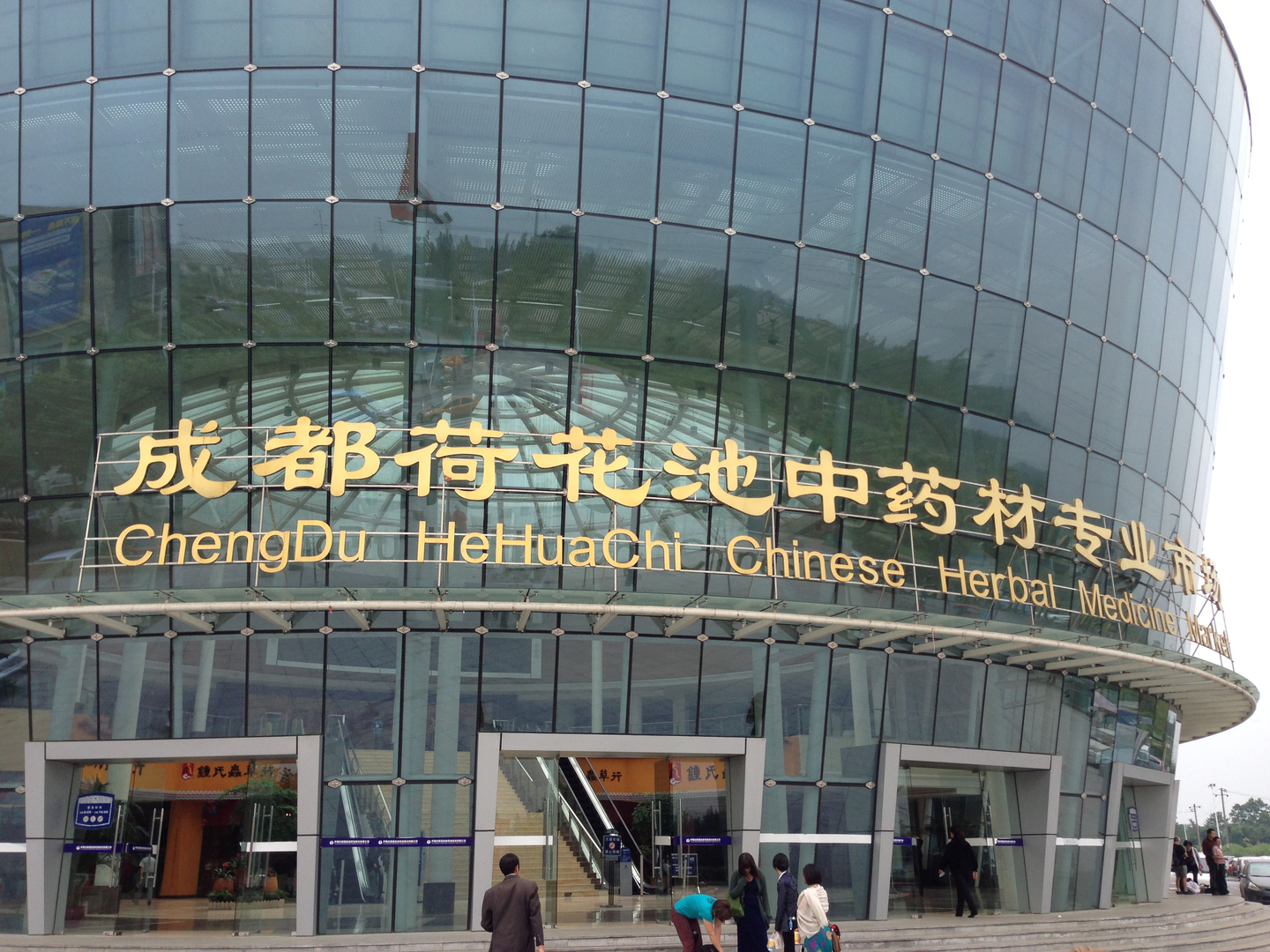 In the southwest of China, Chengdu University of Traditional Chinese Medicine (CDUTCM) is located downtown of the city at Shi-er-qiao Rd, Chengdu 610075, Sichuan, China. It had been one of earliest established TCM universities in China, since there are three TCM universities in China. It was founded in 1956. It had been one of the best TCM university in 1985. In 1995, it was approved by the Committee of the National Education Department of China to change the name short form of refer name into CDUTCM for Traditional Chinese Medicine and CDUT for University of Technology and so on. 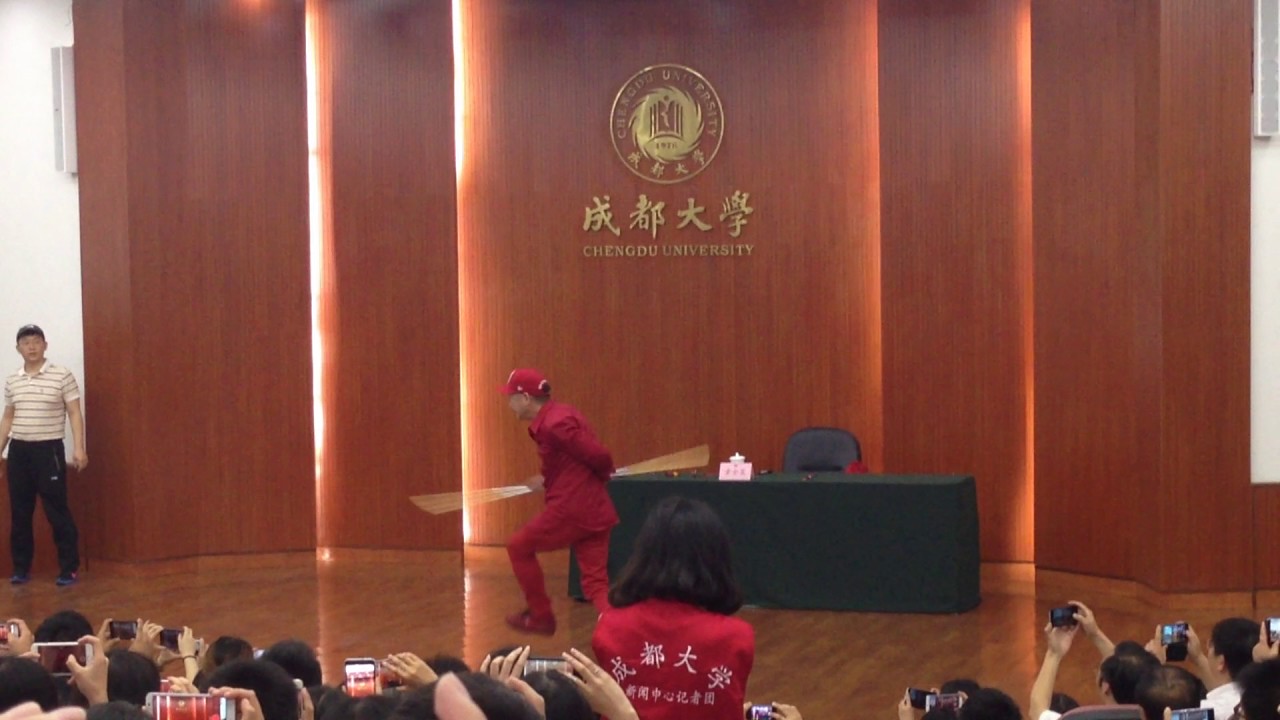 CDUTCM holds around 10,000 students (over 1300 students for doctoral and master's degrees), including more than 100 students from Hong Kong, Macao, Taiwan and foreign countries. 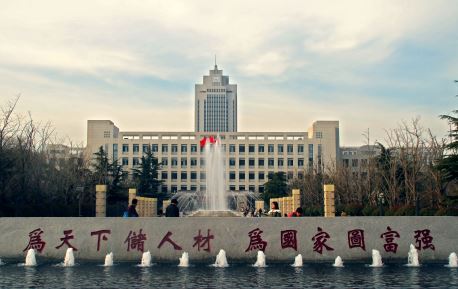 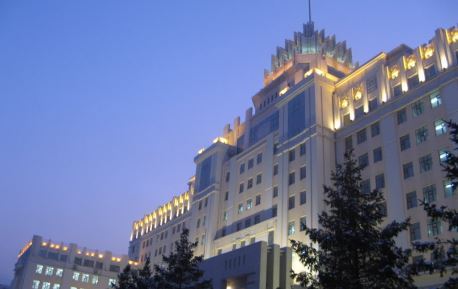