(Wcsa.world) Theo Paphitis is one of the UK's most high profile businessmen. His empire spans retail, property, finance and consumer goods.

Born in Cyprus, his family came to Britain in the 1960s. Theo first showed his business skills at the tender age of 15 when he was put in charge of his school tuck shop and achieved notable success with the venture. His formal working career started as a junior clerk (assistant to the tea boy) with a Lloyd's of London broker, before he moved into retail at the age of 18.

He then moved into property and corporate finance, setting up his own company at just 23 years of age.

Theo was Chairman of Millwall FC for eight years, taking the club out of administration and into the Championship, then to the FA Cup final for the first time in their history. He has also revived the fortunes of notable retail brands such as Ryman, La Senza Lingerie (UK), Contessa Lingerie, Partners the Stationers and Stationery Box. He sold his interest in La Senza and Contessa in 2006 and now retains a minority shareholding. In 2008, he combined the stationery businesses to launch a new chain, Ryman Stationery, where he is now Chairman. In summer 2009 he was awarded an Honorary Doctorate from the University of Middlesex. 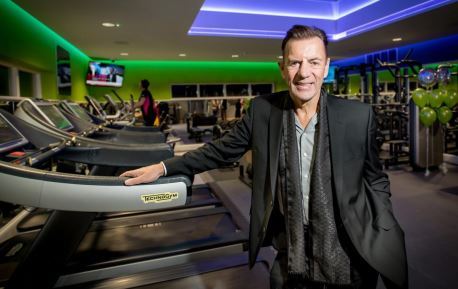 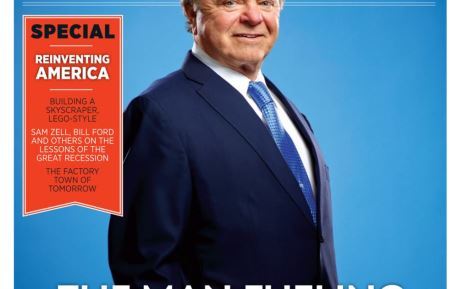 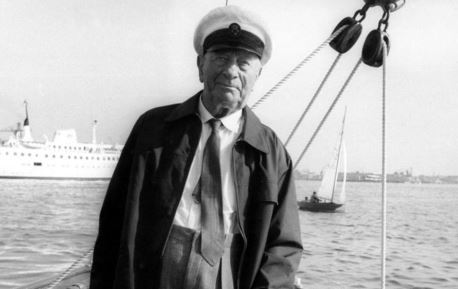 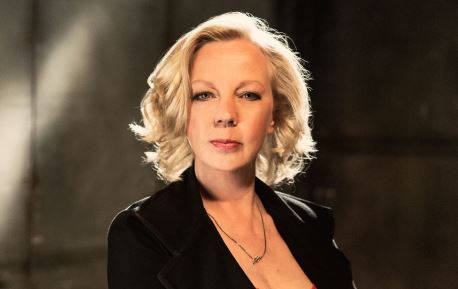 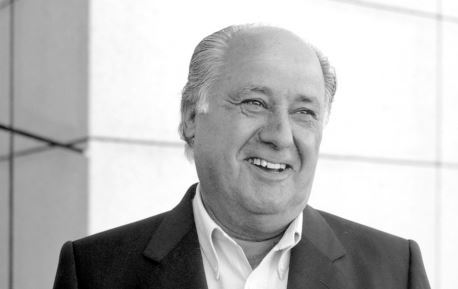 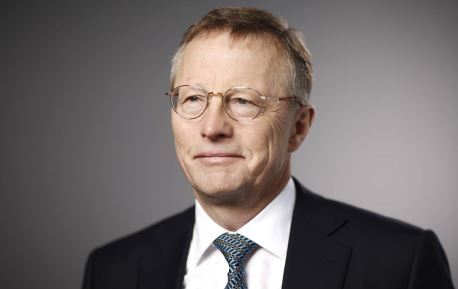