(wcsa.world) Containerization led to a significant reduction in the cost of freight transportation by eliminating the need for repeated handling of individual pieces of cargo

Malcolm Purcell McLean (November 14, 1913 – May 25, 2001; later known as Malcom McLean) was an American businessman. He was a transport entrepreneur who developed the modern intermodal shipping container, which revolutionized transport and international trade in the second half of the twentieth century.

McLean was born in Maxton, North Carolina in 1913. His first name was originally spelled Malcolm, though he used Malcom later in life.

In 1935, when he finished high school at Winston-Salem, his family did not have enough money to send him to college, but there was enough for Malcolm to buy a used truck. The same year, McLean, his sister, Clara McLean, and his brother, Jim McLean, founded McLean Trucking Co. Based out of Red Springs, North Carolina, McLean Trucking started out hauling empty tobacco barrels, with Malcolm as one of the drivers.

Containerization led to a significant reduction in the cost of freight transportation by eliminating the need for repeated handling of individual pieces of cargo, and also improved reliability, reduced cargo theft, and cut inventory costs by shortening transit time. The idea of transporting trucks on ships was put into practice before World War II. In 1926 regular connection of the luxury passenger train from London to Paris, Golden Arrow/Fleche d'Or, by Southern Railway and French Northern Railway began.

For transport of passengers' baggage, four containers were used. These containers were loaded in London or Paris and carried to ports, Dover or Calais, on flat cars in the UK and “CIWL Pullman Golden Arrow Fourgon of CIWL” in France. 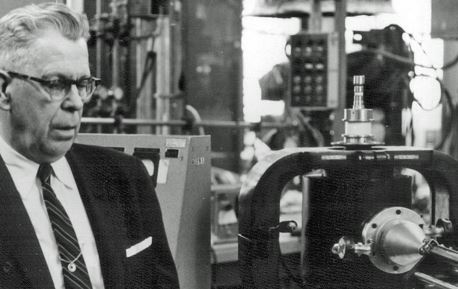 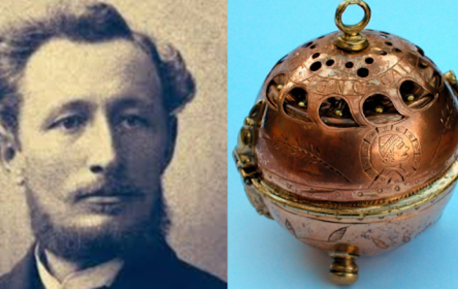 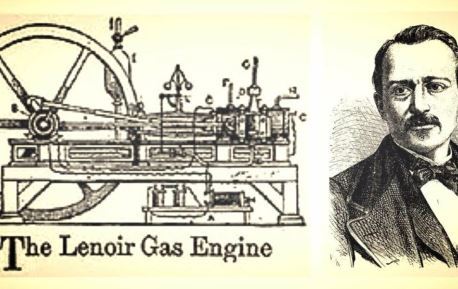 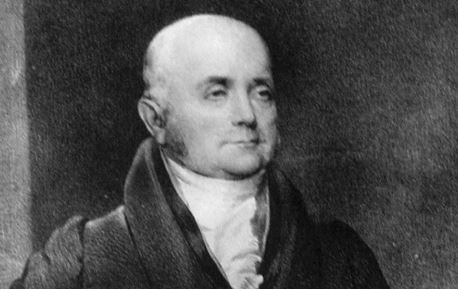 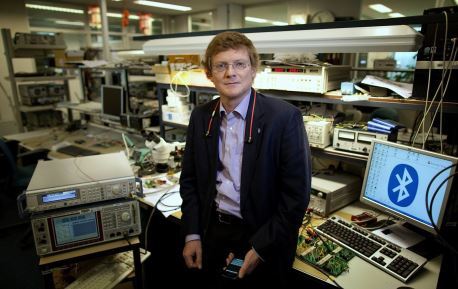 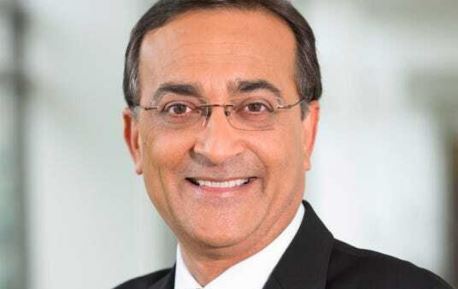