(wcsa.world) Turing wrote the first version of the Programmer's Manual for this machine, and was recruited by Ferranti as a consultant in the development of their commercialised machine, the Ferranti Mark 1. He continued to be paid consultancy fees by Ferranti until his death.

Alan Mathison Turing (23 June 1912 – 7 June 1954) was an English mathematician, computer scientist, logician, cryptanalyst, philosopher, and theoretical biologist. Turing was highly influential in the development of theoretical computer science, providing a formalisation of the concepts of algorithm and computation with the Turing machine, which can be considered a model of a general-purpose computer. Turing is widely considered to be the father of theoretical computer science and artificial intelligence. Despite these accomplishments, he was never fully recognised in his home country during his lifetime due to the prevalence of homophobia at the time and because much of his work was covered by the Official Secrets Act. Turing played a crucial role in cracking intercepted coded messages that enabled the Allies to defeat the Nazis in many crucial engagements, including the Battle of the Atlantic, and in so doing helped win the war. Due to the problems of counterfactual history, it is hard to estimate the precise effect Ultra intelligence had on the war, but at the upper end it has been estimated that this work shortened the war in Europe by more than two years and saved over 14 million lives.

In 1948, Turing was appointed reader in the Mathematics Department at the Victoria University of Manchester. A year later, he became Deputy Director of the Computing Machine Laboratory, where he worked on software for one of the earliest stored-program computers—the Manchester Mark 1. Turing wrote the first version of the Programmer's Manual for this machine, and was recruited by Ferranti as a consultant in the development of their commercialised machine, the Ferranti Mark 1. He continued to be paid consultancy fees by Ferranti until his death.

During this time, he continued to do more abstract work in mathematics, and in "Computing Machinery and Intelligence" (Mind, October 1950), Turing addressed the problem of artificial intelligence, and proposed an experiment that became known as the Turing test, an attempt to define a standard for a machine to be called "intelligent". The idea was that a computer could be said to "think" if a human interrogator could not tell it apart, through conversation, from a human being. In the paper, Turing suggested that rather than building a program to simulate the adult mind, it would be better to produce a simpler one to simulate a child's mind and then to subject it to a course of education.

A reversed form of the Turing test is widely used on the Internet; the CAPTCHA test is intended to determine whether the user is a human or a computer. His Turing test was a significant, characteristically provocative, and lasting contribution to the debate regarding artificial intelligence, which continues after more than half a century. 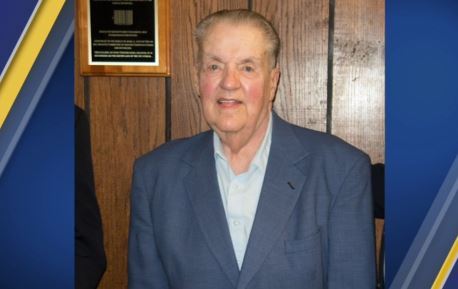 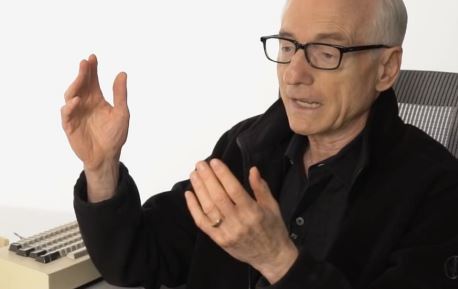 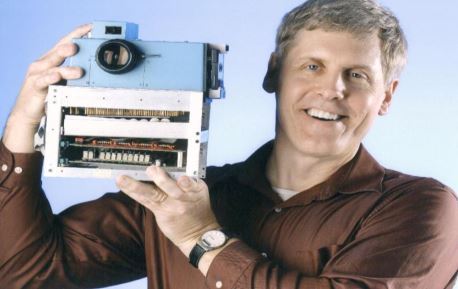 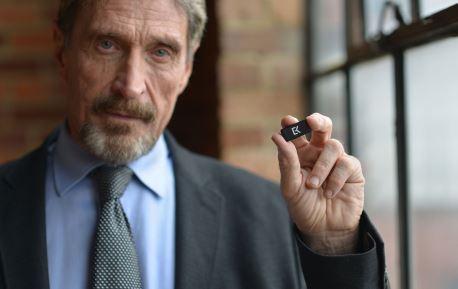 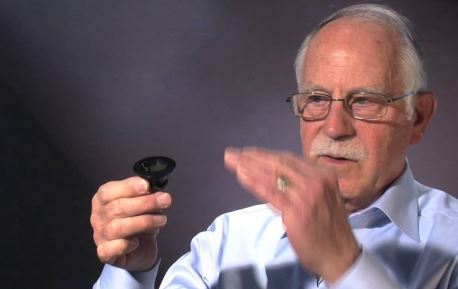 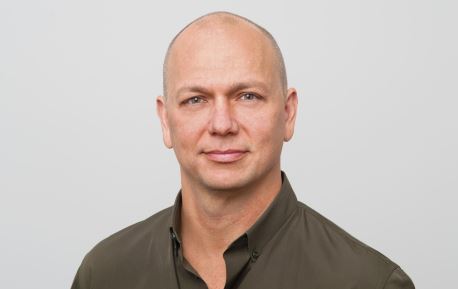