Carrier then won a state scholarship to attend Cornell University. He graduated from Cornell in 1901 with a degree in electrical engineering, whereupon he joined the Buffalo Forge Company in Buffalo as a research engineer. Carrier became chief engineer of the firm in 1906. Carrier, then, was the "father of air conditioning" in America in both a theoretical and a practical sense. Although the term "air conditioning" was first used by Stuart W. Cramer, a Charlotte, North Carolina, mill owner and operator, Carrier quickly adopted it, defining air conditioning as control of air humidity, temperature, purity, and circulation. In 1914 Buffalo Forge decided to limit itself to manufacturing and withdrew from the engineering business. Carrier then formed the Carrier Engineering Corporation. Shortly thereafter Carrier made an invention which would transform the industry. He developed a radical new refrigeration machine—the centrifugal compressor—which used safe, non-toxic refrigerants and could serve large installations cheaply. This opened the way for a system whose objective was human comfort. 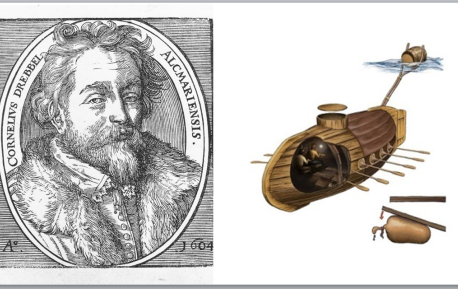 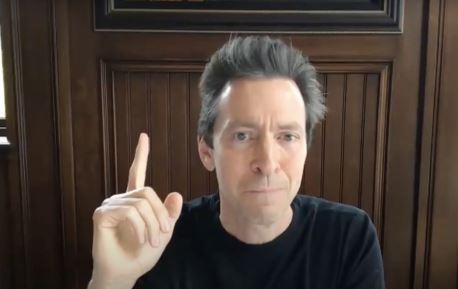 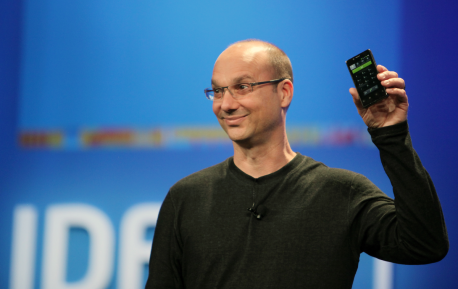 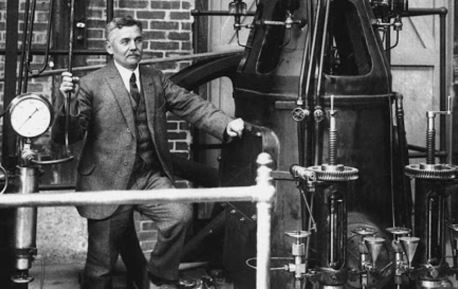 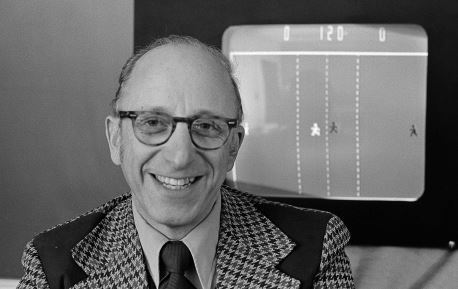 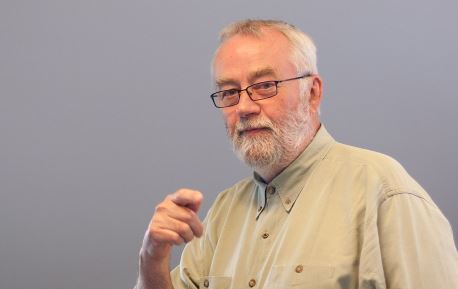