Kiichiro Toyoda persuaded his brother, who was responsible as head of the family business, to invest into expansion of Toyoda Loom Works into a concept automobiles division; of which was considered a risk to the family business at the time. Shortly before Sakichi Toyoda died, he encouraged his son to follow his dream and pursue automobile manufacturing — Kiichiro would solidify the mechanical prowess the family had experienced inventing steam, oil, and electric looms, and would develop and institute what eventually became the global powerhouse of modern fame today, Toyota Motor Corporation. He would also institute the spelling of the automobile company away from the family name to famously garner good luck. Toyoda would never know the success that would come to him as he resigned from the company he developed in 1950 in reaction to flagging sales and profitability. He died two years later; his contemporaries would call him "Japan's Thomas Edison". In 1957, his cousin and confidant Eiji Toyoda, would follow him as head of Toyota Motor Corporation, and build the late Toyoda's successful expansion into a world class conglomeration of engineering and the launch of Japan's most prominent luxury brand, Lexus. 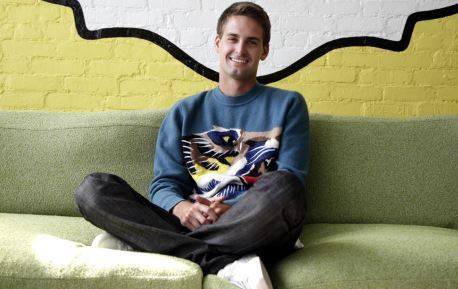 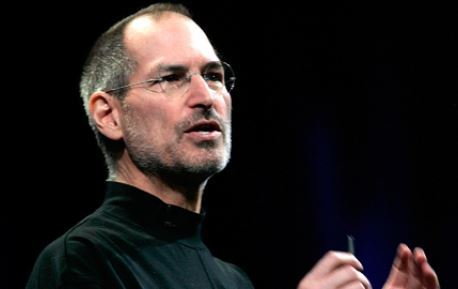 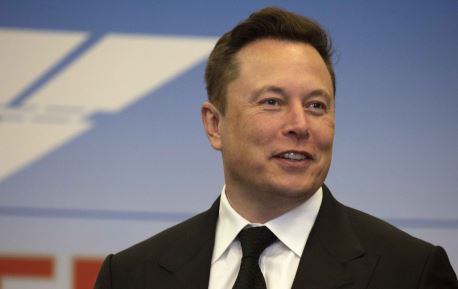 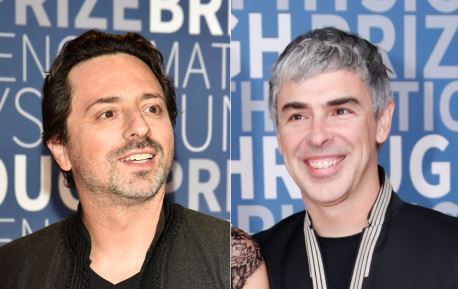 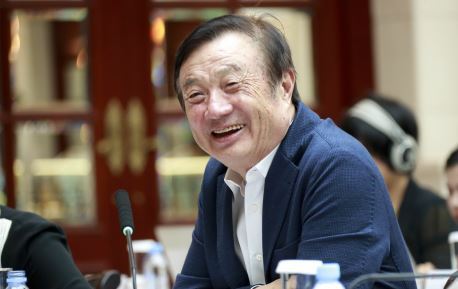 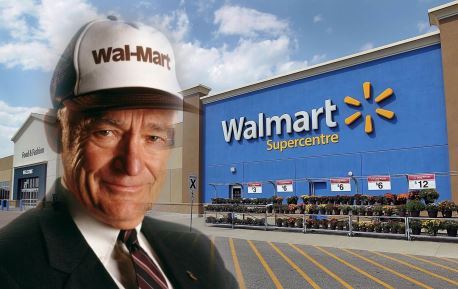