(Wcsa.world) Planeta is the leading Spanish-language publishing group in Spain and Latin America. It is also prominent in Portugal and France, where it owns Editis, the country’s second largest publishing company. Planeta is continuing to expand with international partnerships.

Planeta Corporacion, S.R.L., doing business as Grupo Planeta, is a Spanish media group based in Barcelona. The company operates in Spain, Portugal, France and Latin America.

The company was founded as Editorial Planeta in 1949. José Lara Hernandez is the founder of the company.

Planeta owns over 70 publishing houses worldwide. It publishes the newspaper La Razón. Besides publishing, the group operates in the areas of collectibles, training, direct marketing, distance learning, and audiovisual media. 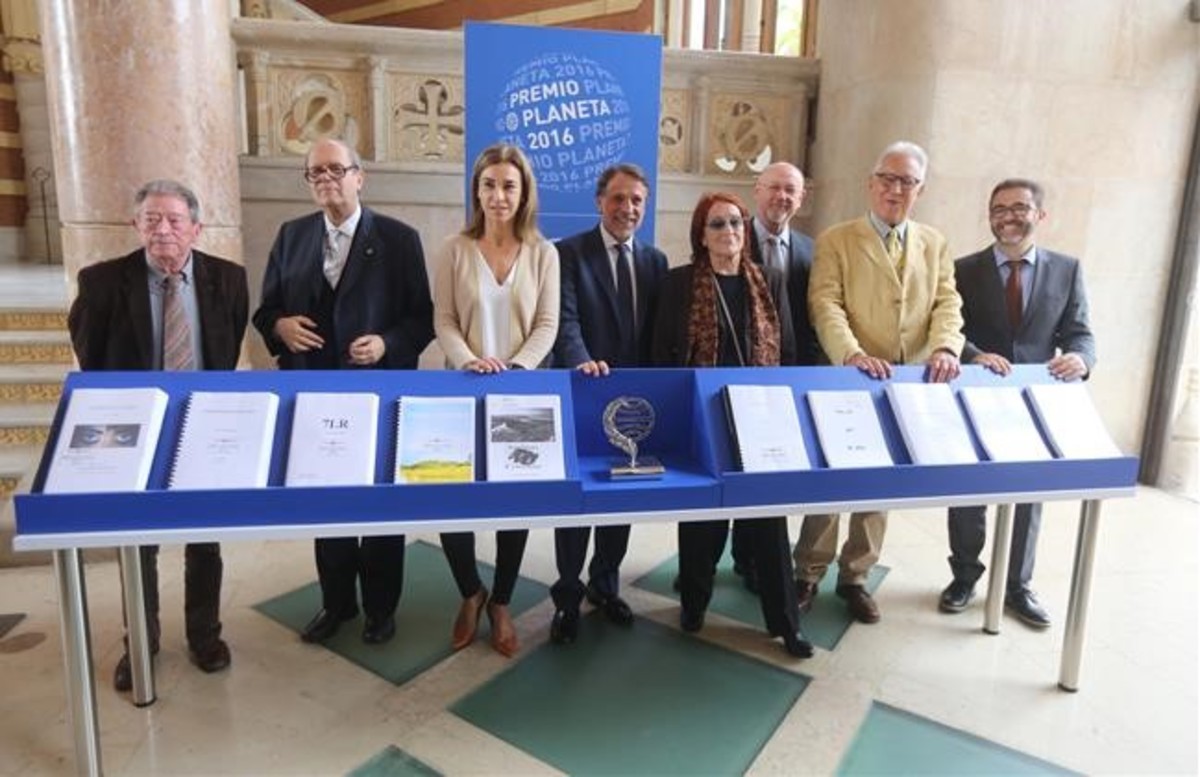 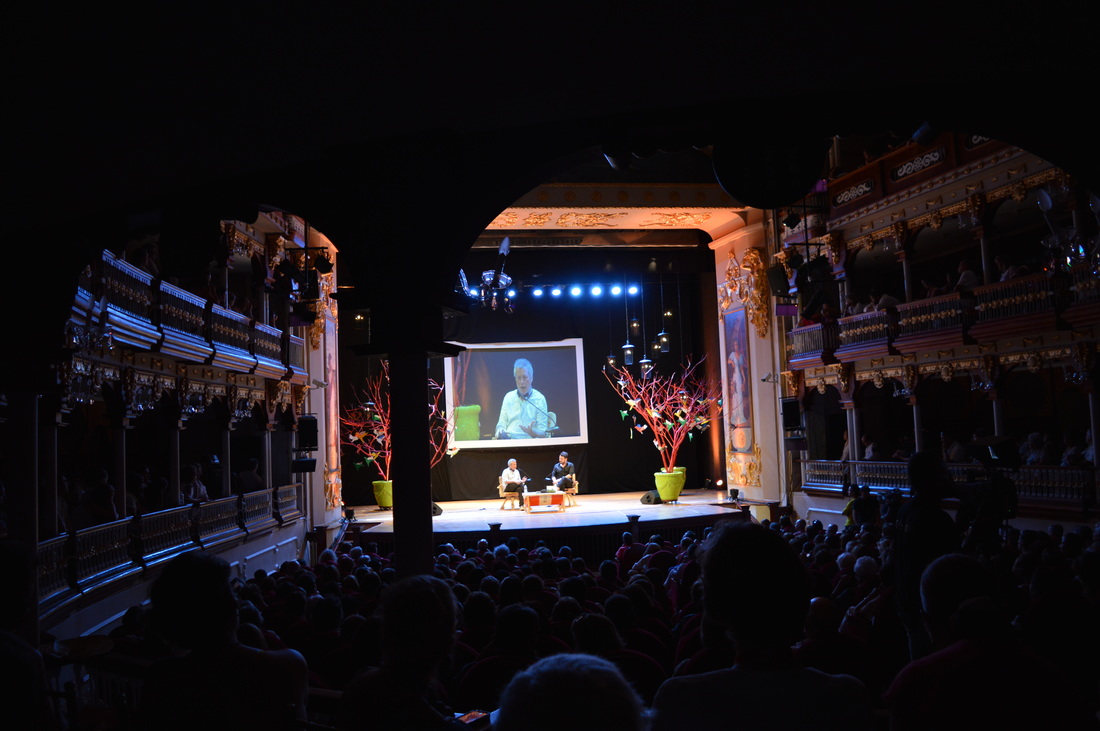 With its purchase of Editis in 2009, it became one of the largest publishers in the world,with over 1 billion dollars of revenue that year. Both in 2013 and 2014 the company was the eight largest book publisher in the world. 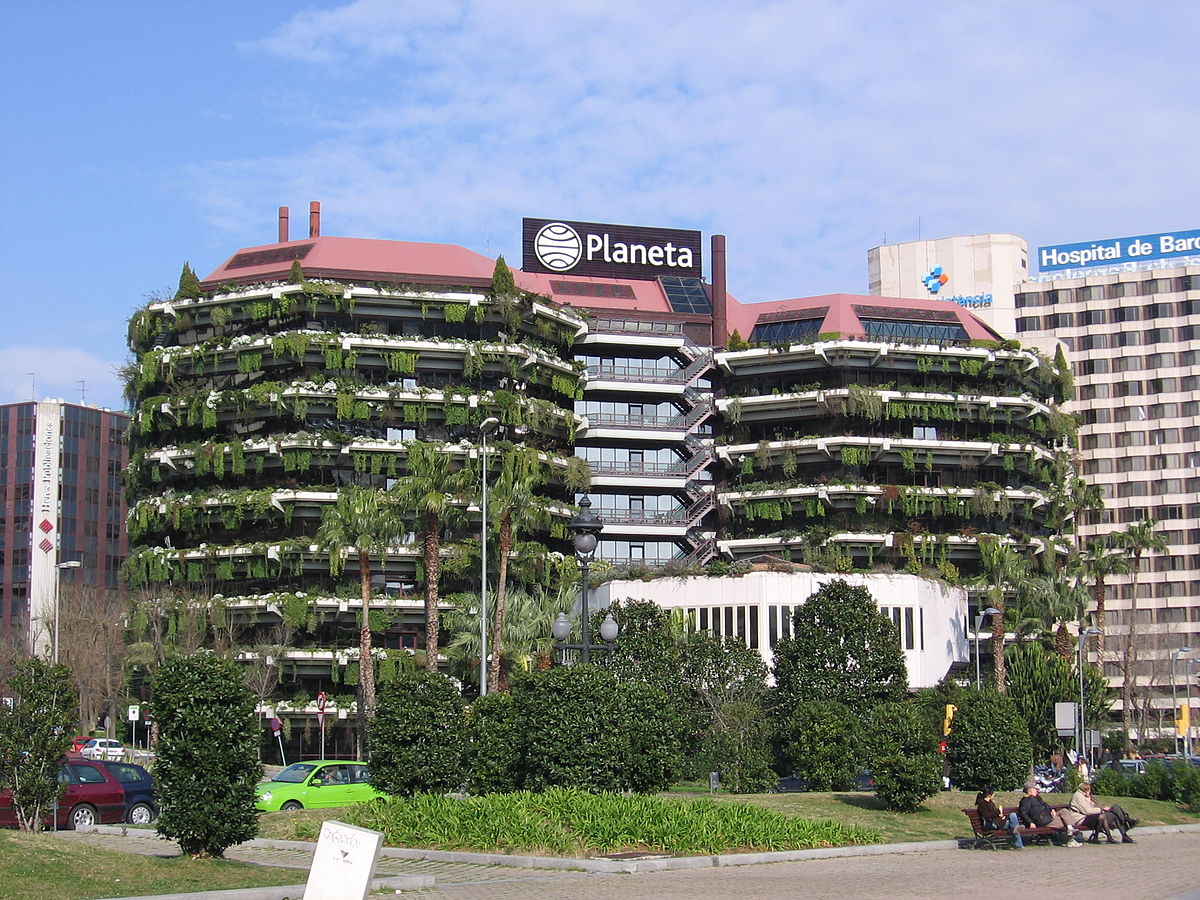 Grupo Planeta is present in 25 countries, with 100 imprints and a catalogue of 15,000 authors. 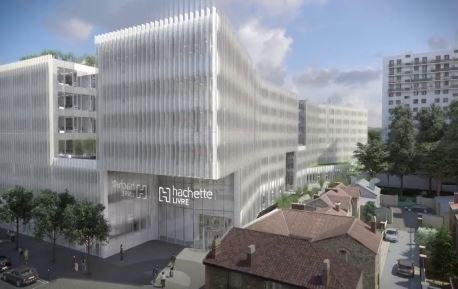 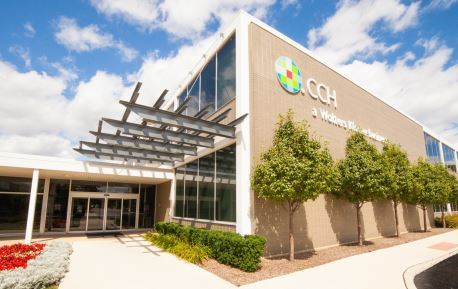 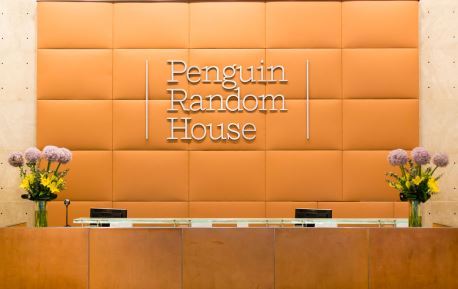 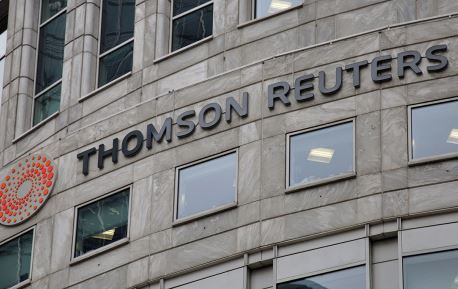