Pearson was founded in 1844 by Samuel Pearson as S. Pearson and Son, a small building firm in Yorkshire in the North of England. Today Pearson is the world’s leading learning company with 41,041 employees in more than 70 countries. Since the completion of the Penguin Random House merger, Pearson’s operations have focused on education strategy. 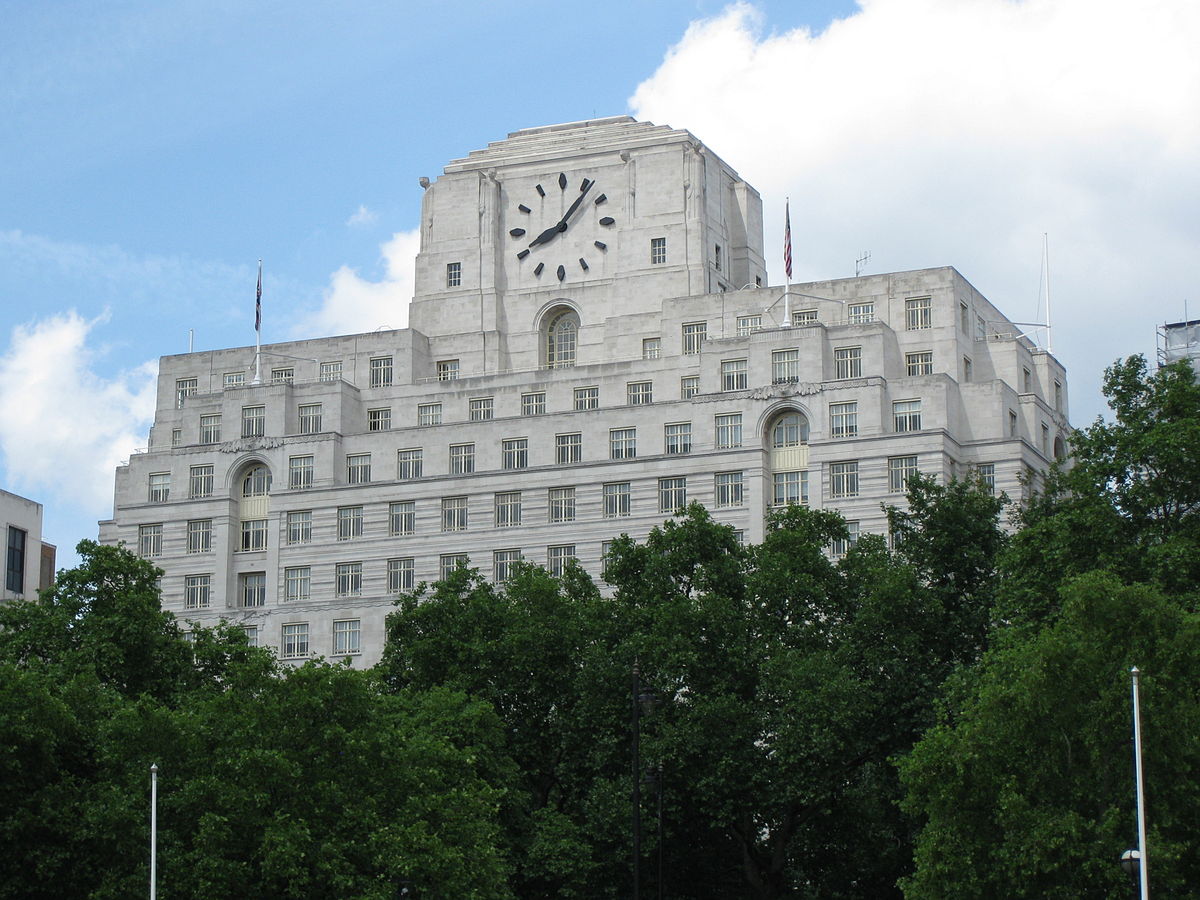 In 2014, Pearson implemented a new operating and reporting structure that organizes the publisher’s learning operations into two streams: global lines of business and geographic market categories. The former targets the School, Higher Education and Professional segments and the latter is focused on the North American market, Growth markets and Core markets. 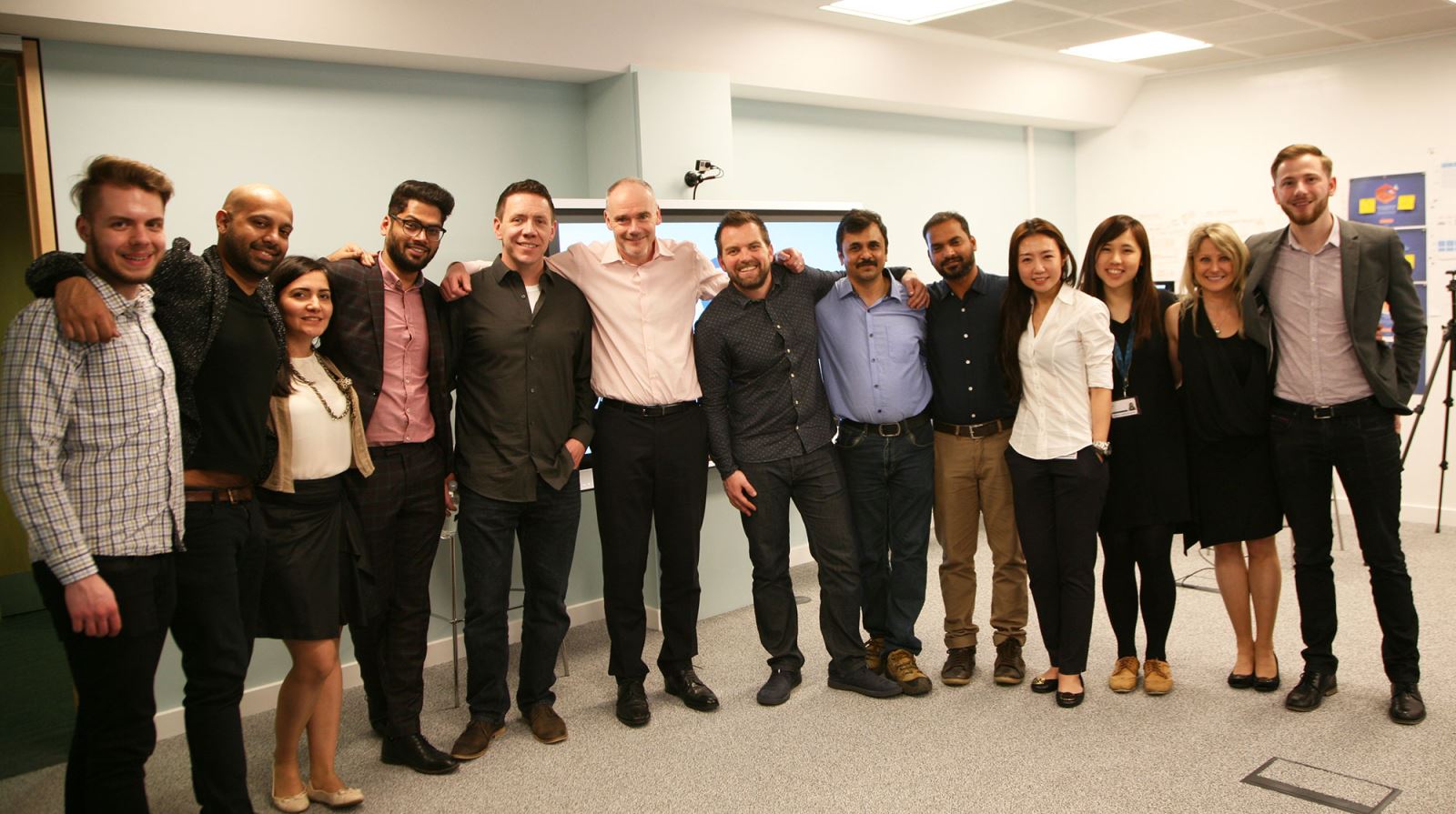 Pearson divested all remaining assets other than education and learning in 2015. The new strategy began with the merger of trade publisher Penguin with Bertelsmann’s Random House, and was followed by the sale of the Financial Times and Pearson’s 50% share of The Economist.

In October 2016 Pearson announced a global education partnership with computing platform IBM Watson Education. The aim is to embed adaptive learning technology to offer a "virtual tutor" that has the ability to engage in "natural" conversation with students to help them with coursework.

In April 2017 Pearson announced its cooperation with the American online textbook rental company Chegg to make its higher education textbooks more affordable to use. 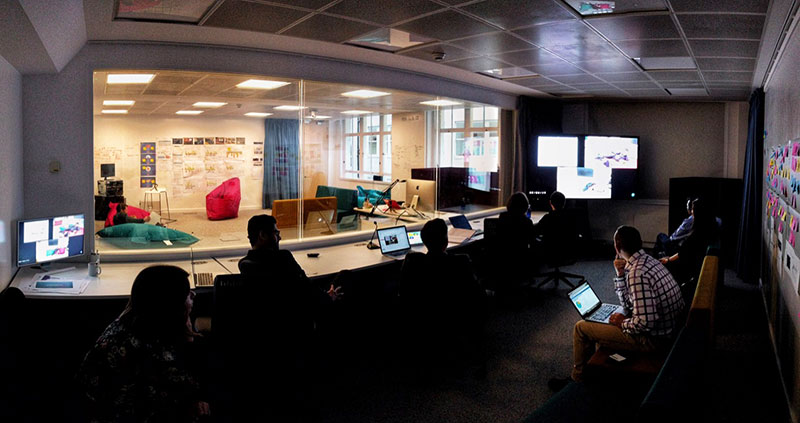 Pearson also discloseda textbook rental deal in April 2017 with the National Association of College Stores subsidiary, indiCo. The joint venture is part of Pearson’s its effort to remake its higher education business.

Digital and services businesses provided 68% of the Pearson’s revenue share in 2016.

According to the company, Pearson's digital transformation is on track, with more investment than ever before in digital learning product development.

The company plans in the future to launch its own print rental program for courseware and reduce e-book rental prices by up to 50% as it bids to accelerate its shift to digital.